Creative director and urban planner Jeroen de Willigen has officially said goodbye to his position as city architect of Groningen.

It has been a long time since he handed over the baton to Nathalie de Vries, but there could be no goodbye due to the coronavirus regulations. On the evening of Thursday 16 September in the Der Aa-kerk, an invited group reflected on Jeroen’s legacy in Groningen and his vision of the city. According to him, the key to being a successful city architect is “to love the city, and to know the city. It is important to see the city as a whole, but also to be able to work at project level.” According to alderman Roeland van der Schaaf, Jeroen has been an invaluable asset to the city, and his engaging personality has played a crucial role in fulfilling his role. 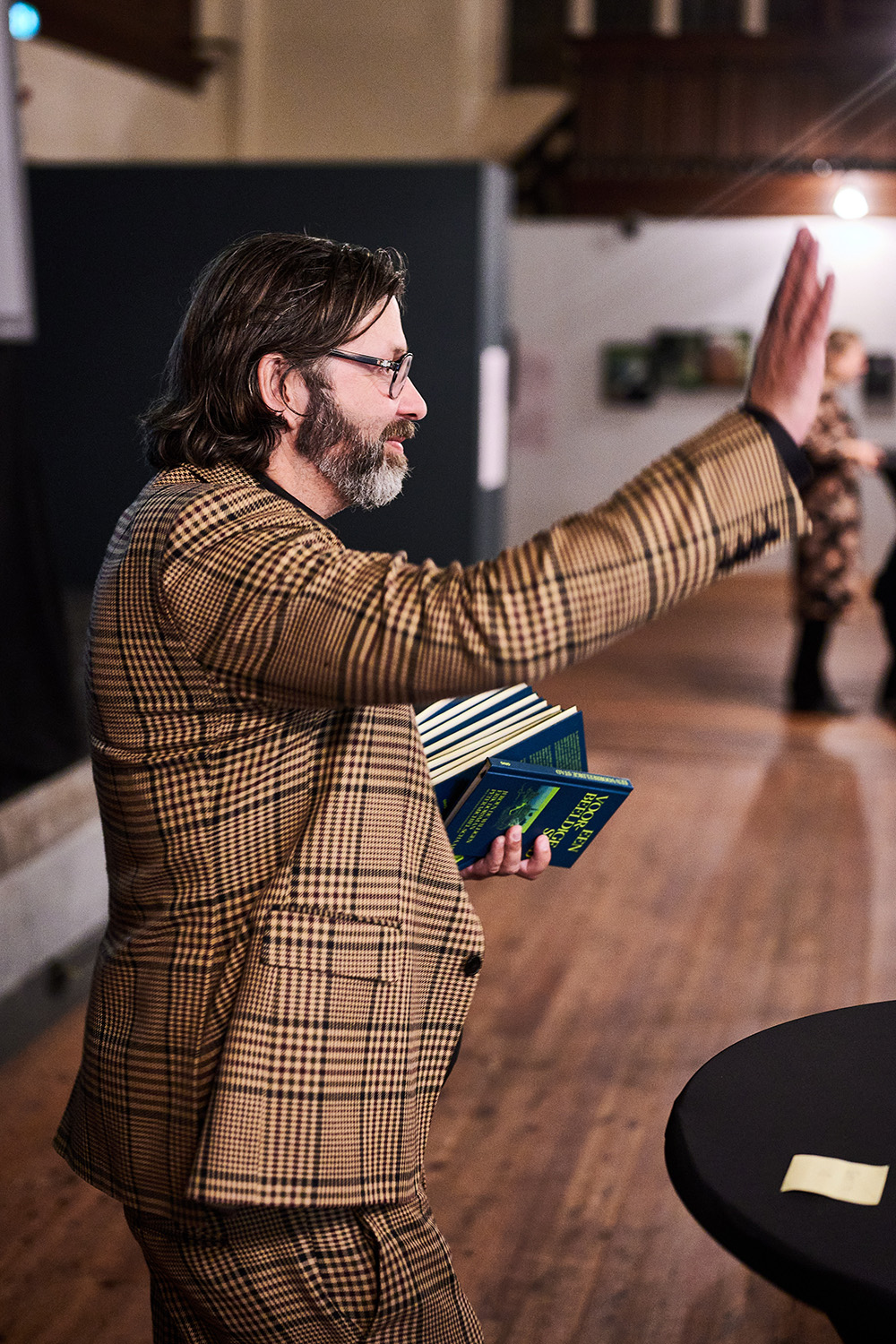