De Zwarte Hond is proud to announce that as of 31 August it has a Government Advisor among its ranks. Daan Zandbelt, together with Berno Strootman and Chief Government Architect of the Netherlands, Floris Alkemade, will form the College of Government Advisors for the coming four years. In this capacity they advise the government on spatial-social issues and form part of various quality teams.

Daan will fulfil his duties on a part-time basis. His appointment reinforces De Zwarte Hond’s vision of working with its nine partners on the basis of social engagement. Managing Director Jeroen de Willigen: “We’ve been working for over two years now with a large team of partners. This capacity gives everyone the opportunity of pursuing other interests outside De Zwarte Hond, which creates a lively network for the important social issues that we face in our daily work. The appointment of Daan as Government Advisor is an acknowledgement of his commitment to quality in the built environment on an urban and regional scale. In this area his knowledge, skills and network are unrivalled and it is an honour that he can now apply this to advise the government. In addition, I consider his state advisory role as recognition of the quality of our urban design and the contribution that Daan makes to this.”

As a partner, Daan will continue to contribute his urban and architectural knowledge to De Zwarte Hond. He will remain involved in all his current projects and will also be available for future De Zwarte Hond projects.

More information about the appointment of the new College of Government Advisors is available here (in Dutch). 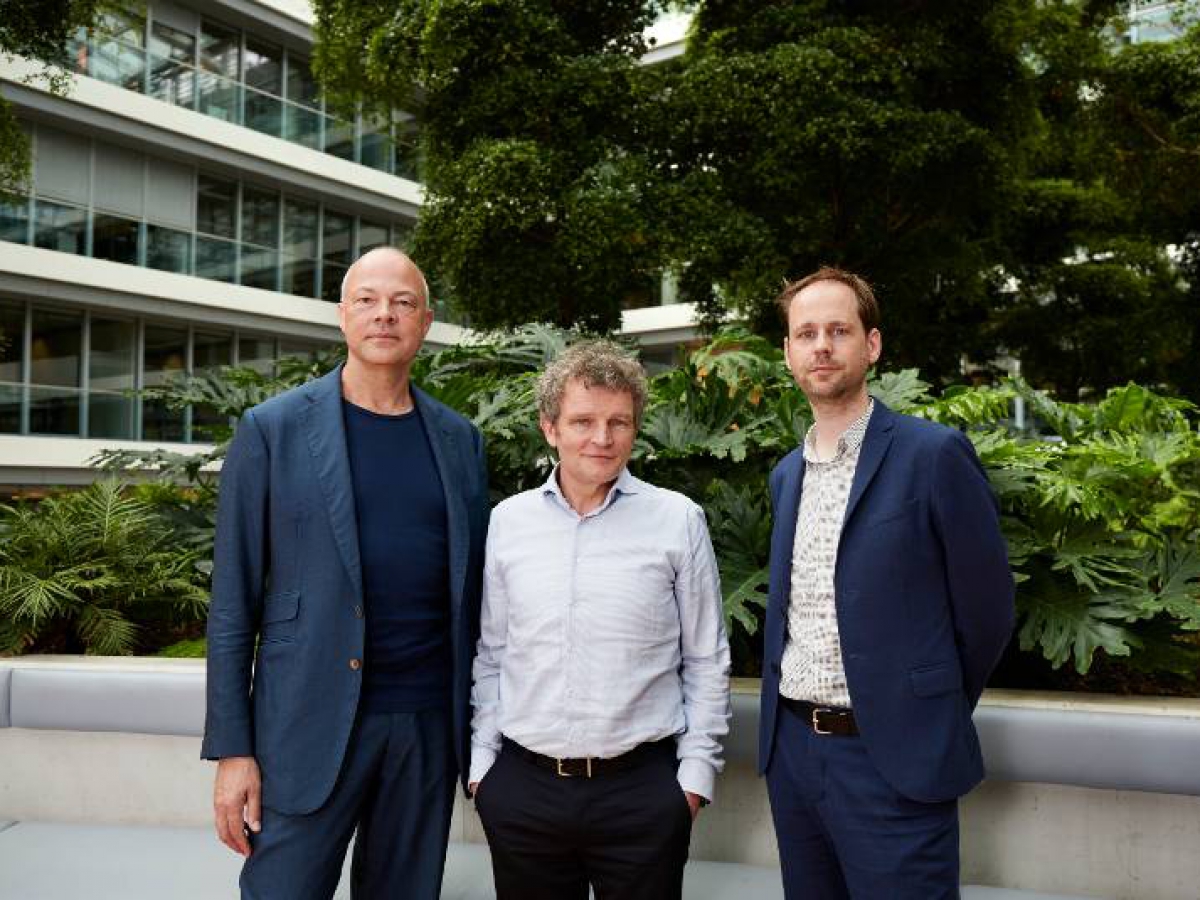