Government Consultant for Infrastructure and Urban Planning, Rients Dijkstra has appointed Daan Zandbelt as ‘spatial thinker’ for the MIRT pilot on the Rotterdam/The Hague metropolitan region. The MIRT pilot looks into opportunities for enhancing the region’s cohesion in spatial, economic, and traffic-related terms.

Together with regional authorities, the government has been working on spatial planning projects and schemes for each of the regions in the Netherlands. The Long-Term Infrastructure, Space and Transport Programme (MIRT) focuses on funding for these  programmes and projects.

The pilot concerns a new form of MIRT research which, instead of looking in terms of traffic analysis at mobility networks and the urban system they serve, explores a more spatially integrated method. The task of the ‘spatial thinker’ is to help achieve this transition.

The preparatory phase was launched in October 2015, and will be completed in the spring of 2016, when the research scope, query and method will be presented.

Daan will take part in the process with a consortium led by Thomas Straatemeier, together with mobility consultants Goudappel Coffeng, engineering consultants Tauw, and the Rebel Group. 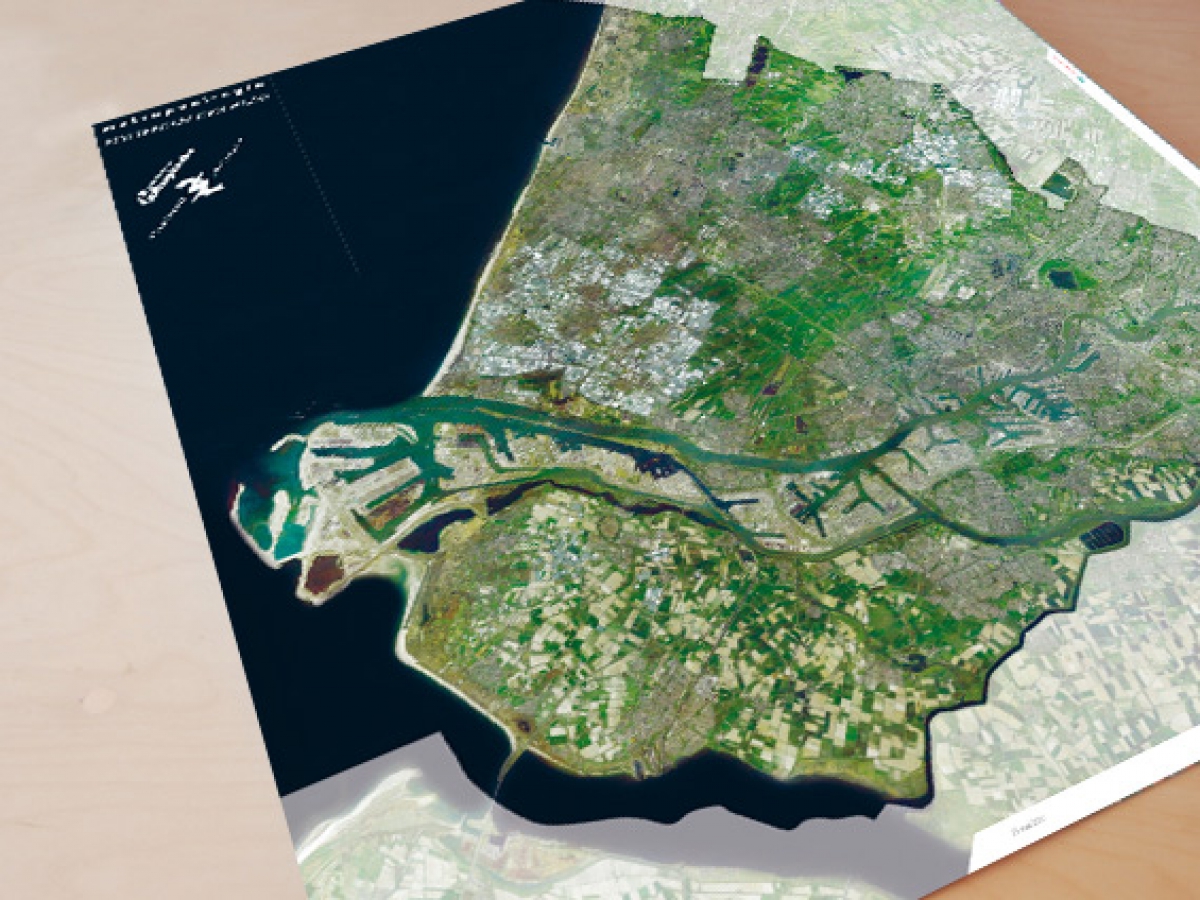