De Zwarte Hond has appointed five new, young partners who, together with the four current partners, will be working to keep our company on the ball. In an increasingly complex world, the nine-man collective will be able to come up with the right solution to any kind of spatial design challenge. Our new partners will be contributing a wealth of knowledge and experience which we will be able to mix and match as required by the job in hand. In addition they will ensure that the office stays firmly rooted in the society around us. The partners will remain responsible for and fully involved in the architectural and urban design process, supported by compact, flexible teams of office staff. With offices in Groningen, Rotterdam and Cologne, each of which has its unique social, economic and spatial conditions, the company will be able to broaden its field of knowledge as well as deepen its local involvement.

The new partners are Tjeerd Jellema (1971) in Groningen, Bart van Kampen (1975) and Daan Zandbelt (1975) in Rotterdam, and Henk Stadens (1969) and Matthias Rottmann (1974) in Cologne. The four current partners are Jeroen de Willigen (1968), Eric van Keulen (1964), Jurjen van der Meer (1953) and Willem Hein Schenk (1962). “We want to be able to continue doing what we do best, which is to create designs that contribute to a living environment that stimulates wellbeing, knowledge and economic development. The St. Michaëlschool, the Vindicat Student’s Union in Groningen, and the railway station area in Assen are all examples of buildings and urban design tailored to fit an increasingly complex urban environment. Like everyone else, De Zwarte Hond needs to adapt, rejuvenate, and consolidate, and this type of setup is what the times demand”, says managing director, Jeroen de Willigen. On behalf of the new partners, Tjeerd Jellema adds: “Most of us have been working for the company for some time now, and De Zwarte Hond is very dear to us. We look forward not only to giving our best in the projects, but also to helping shape the future of the company.” 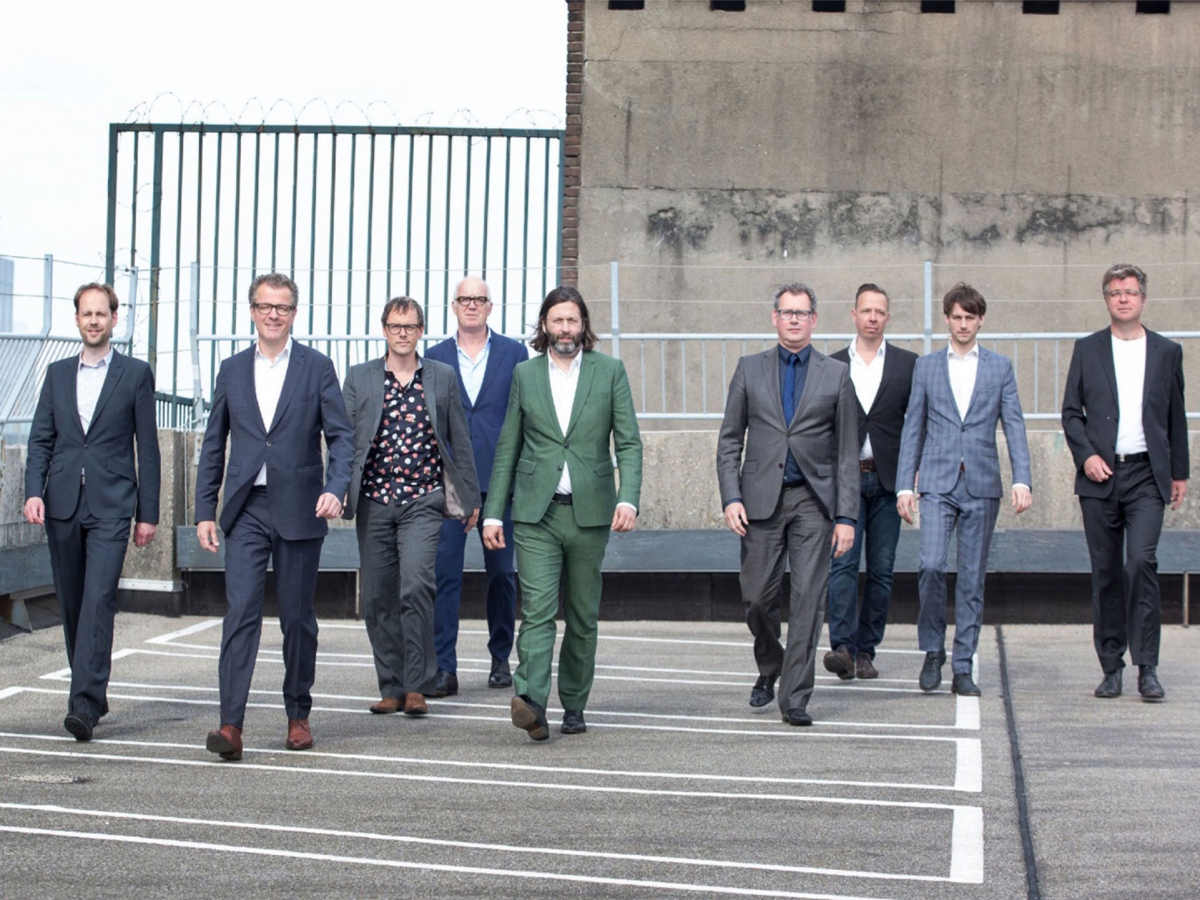