De Zwarte Hond & DELVA Landscape Architecture/Urbanism have been selected  together with the Danish offices COBE and Adept for the second round of the tender for the redevelopment of the 'Werftquartier' in Bremerhaven. This 140-hectare former shipyard quarter in the German port city will be transformed into a mixed neighbourhood with an attractive living quality. in the first round, six design offices were invited to develop a vision, three of them have now dropped out.

De Zwarte Hond & DELVA's plan removes the barriers between shipyard and city, adds a diverse programme of living and working. Furthermore, the plan provides the redevelopment of three old harbours into 'innovation dock', 'leisure dock' and 'fishing dock'. An important impulse for the area will be the expansion of the science campus, which has already begun.

With a flexible phasing, first the development of hotspots will be started, after which the reuse of old constructions, transformations and compactions will give shape to the new urban district step by step.

in the coming months, the three finalists will further elaborate their entries, after which the winning plan will be chosen in July. Construction work should start in 2022. 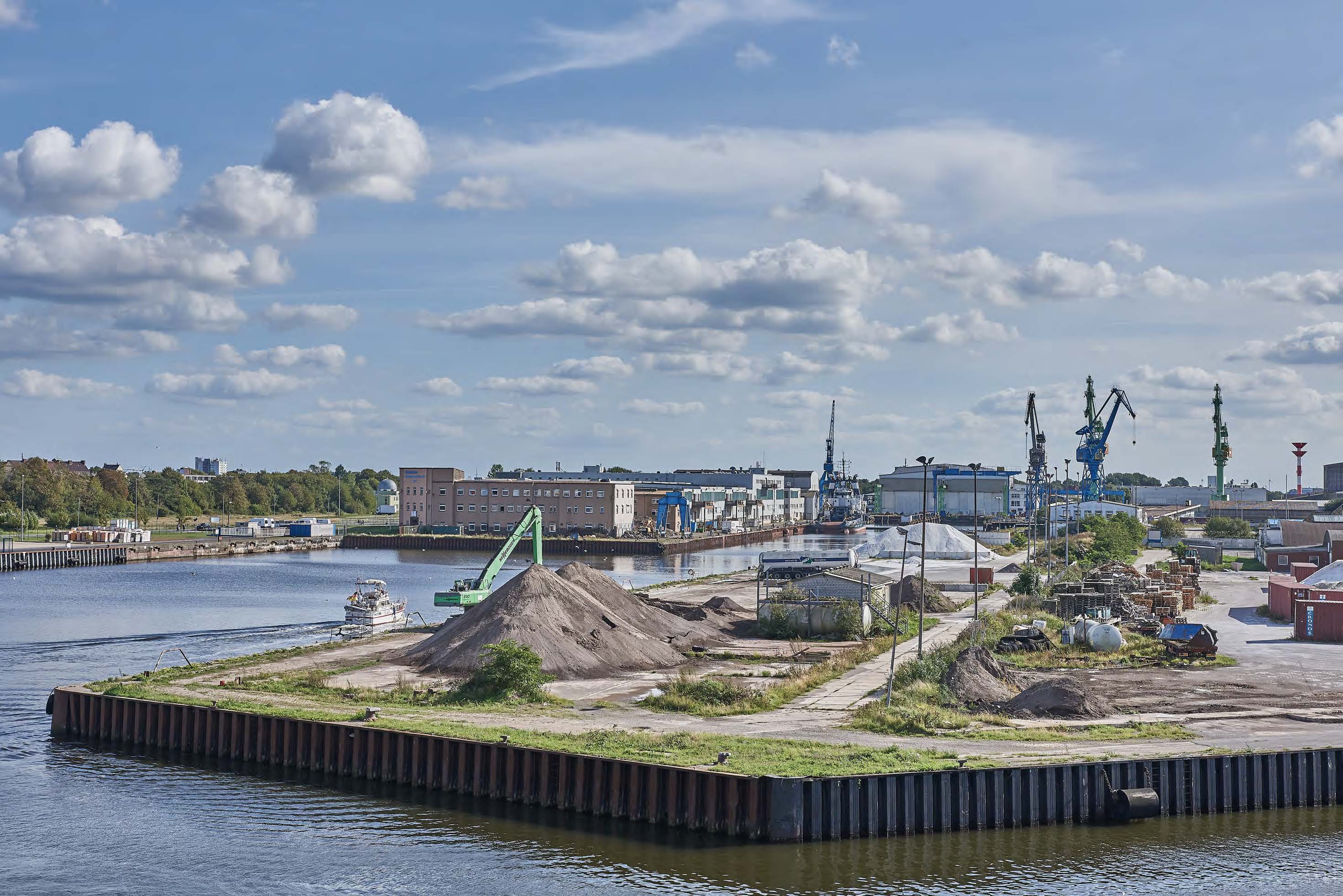