At the invitation of the German TV channel ZDF, this summer De Zwarte Hond collaborated on a television documentary about affordable housing. The documentary “plan b: Vier Wände für alle!” (Four Walls for All) was first broadcast on August 5, 2021.

With the help of the Grunobuurt housing project in Groningen, De Zwarte Hond partners Erik Roerdink and Matthias Rottmann illustrated why it is possible to build faster and cheaper in the Netherlands compared to Germany. For example, they discussed the role played by building regulations, how you can build simple but high-quality homes, and to what extent differences in politics and mentality, but also the interests of landlords and tenants, play a role.

Watch the documentary (in German) in the ZDF media library. 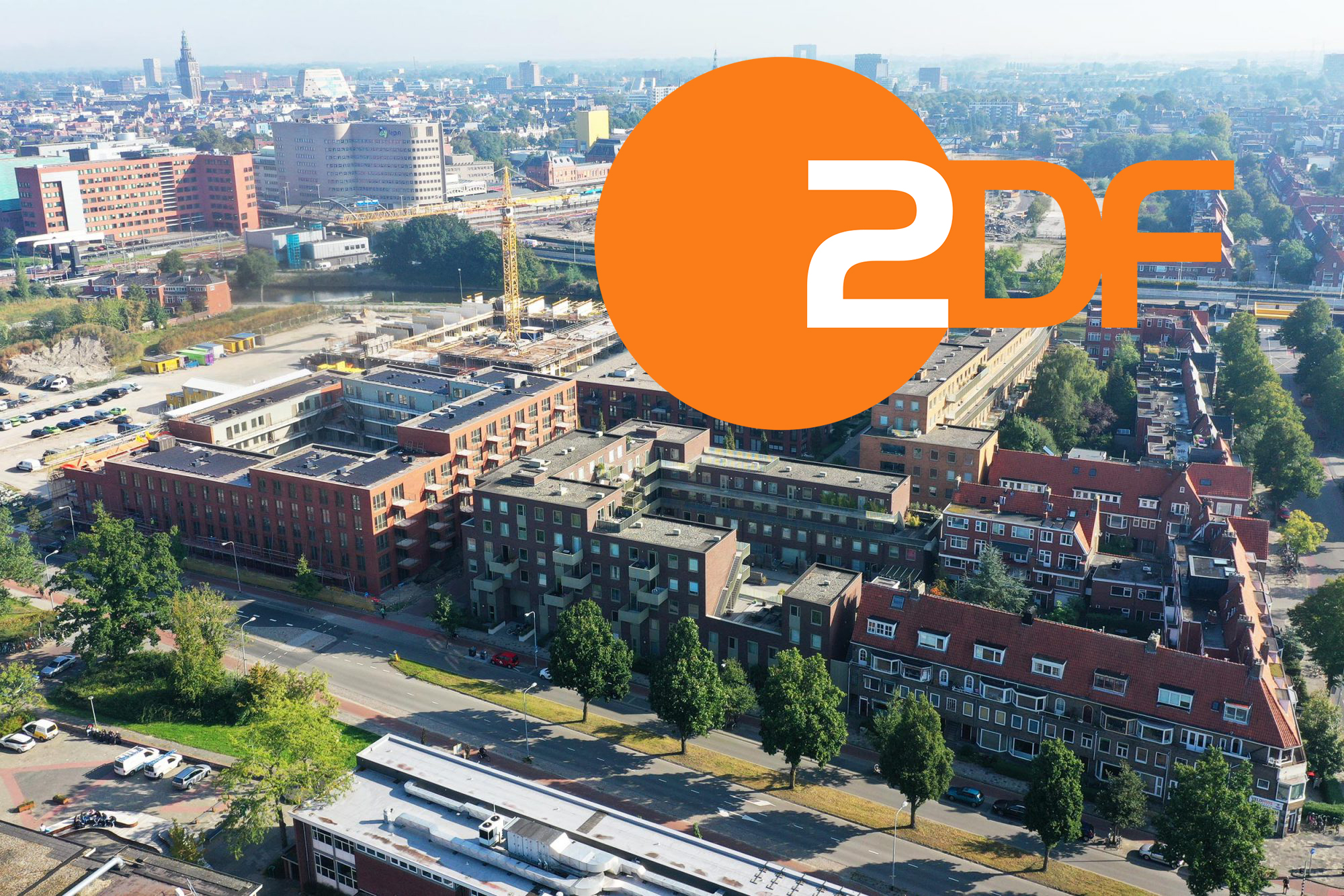