Enthusiasts can immerse themselves in a world of animations, art, comics and graphic novels at various locations in Rotterdam from 24 to 25 September, when the Cross Comix Festival takes place in the city. Ellen Schindler, partner|CEO at De Zwarte Hond will give a presentation devote to the graphic novel Ken Je Stad Maak Je Stad (Know Your City, Make Your City), a publication that – in addition to a commercial edition – will be distributed free of charge to 8,000 first graders in Rotterdam in the 2022-23 school year.
The publication is an initiative of Schindler. “Ken Je Stad Maak Je Stad is about the love for a city, knowledge about a city and building the city,” she explains. “It’s about architecture and urban planning, about telling stories and making stories. And it’s about you and everyone else, the people who live in the city. But mostly it’s about and for young people. And how they can get to know the city – their city – better, understand it better and make it better.”

If you like comics and Rotterdam, this festival is not to be missed!

Tickets are available on the website of the Cross Comix Festival. 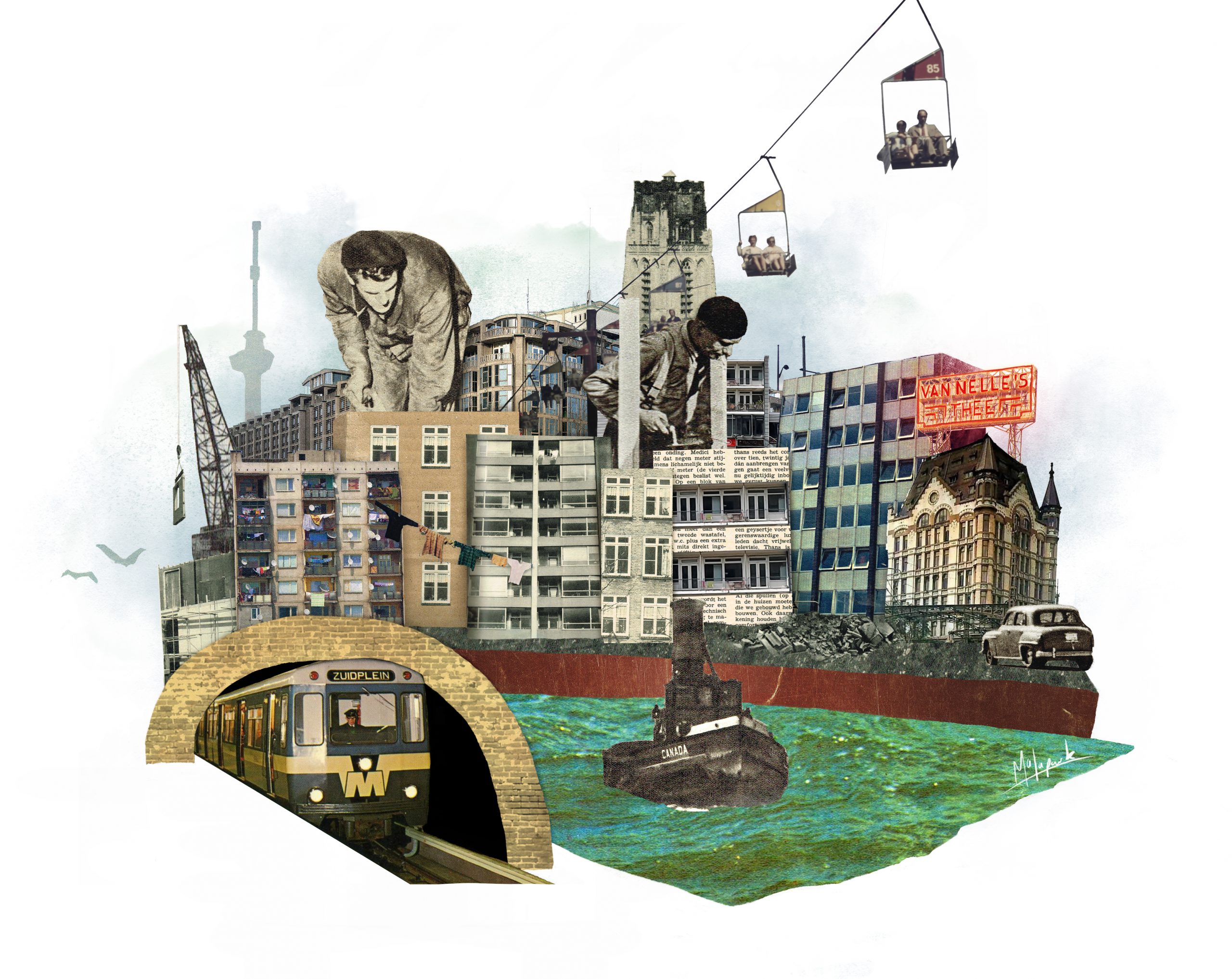