In recent decades, high river levels have regularly caused flooding in the Danube basin. In 2013 in Regensburg, Germany, large parts of the Ostenvorstadt and Westhafen districts only narrowly avoided being inundated by water. The river level was just a few centimetres below the top edge of the flood defences.

Since then, much has happened to better protect the city. In the past few years, De Zwarte Hond, as part of the HWS-Team Regensburg, has been involved in strengthening the western bank of the Regen – the river that flows into the Danube at Regensburg. And while these activities are now almost complete, a new phase has already begun. On 8 July, construction of the next protective section began. Commissioned by the Free State of Bavaria and the city of Regensburg, flood defences will be constructed in the Westhafen on the Danube. Extending to the length of around one kilometre, they will protect about 5,000 citizens and large parts of the port from major floods. They will not hinder port activities, but rather provide new open space. This will simultaneously create new potential for urban development.

The plans are the result of a close cooperation between different agencies. De Zwarte Hond is responsible for the architectural and urban design. Other partners are the engineering firm Obermeyer, the landscape architect Rose Fisch and Büro MKI. 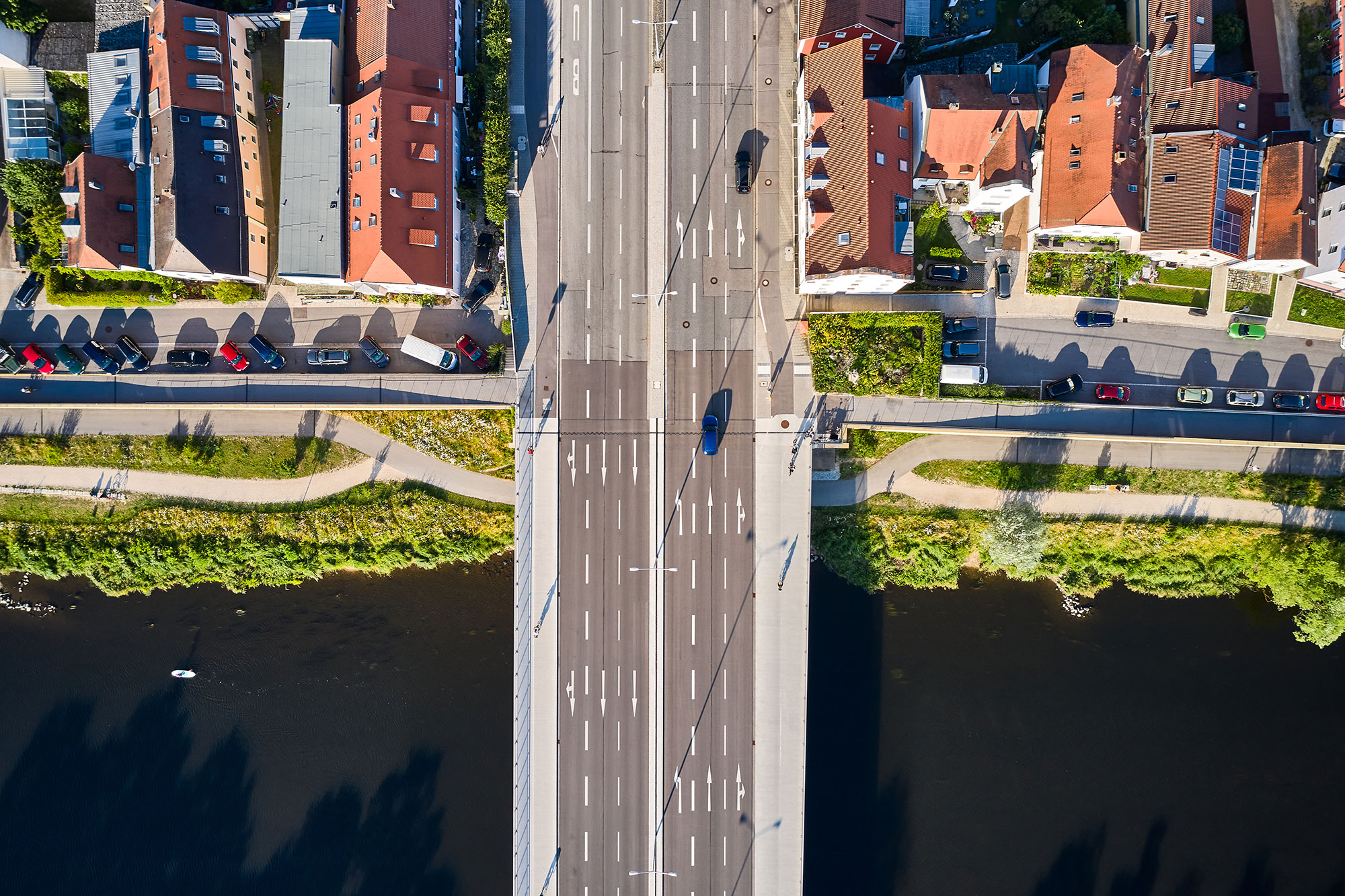