The Park Pavilion de Hoge Veluwe which De Zwarte Hond designed with Monadnock has received a nomination for the prestigious Brick Awards 2022. The building is a striking landmark in the middle of the forest and forms the base for a day out at the Hoge Veluwe National Park. The pavilion houses a restaurant, a park store and education and reception areas. A record number of 789 projects from 53 countries were submitted for the 10th International Architecture Award. Altogether, there are 50 nominated projects in five categories; the Park Pavilion is nominated in the category 'Non Residential'. The winners will be announced next year in June in Vienna.

De Zwarte Hond also received a nomination for the ARC21 Detail Award, this time for the IKC Prins Constantijn in Leeuwarden, which De Zwarte Hond designed in collaboration with Studio Nauta. The existing building of the Prins Constantijn school was outdated and in need of renovation. However, the municipality wished to preserve the beautiful old building dating from 1929. It was decided to renovate the existing school and expand with a new building. On 18 November, the winners will be announced during a festive award ceremony in Rotterdam. 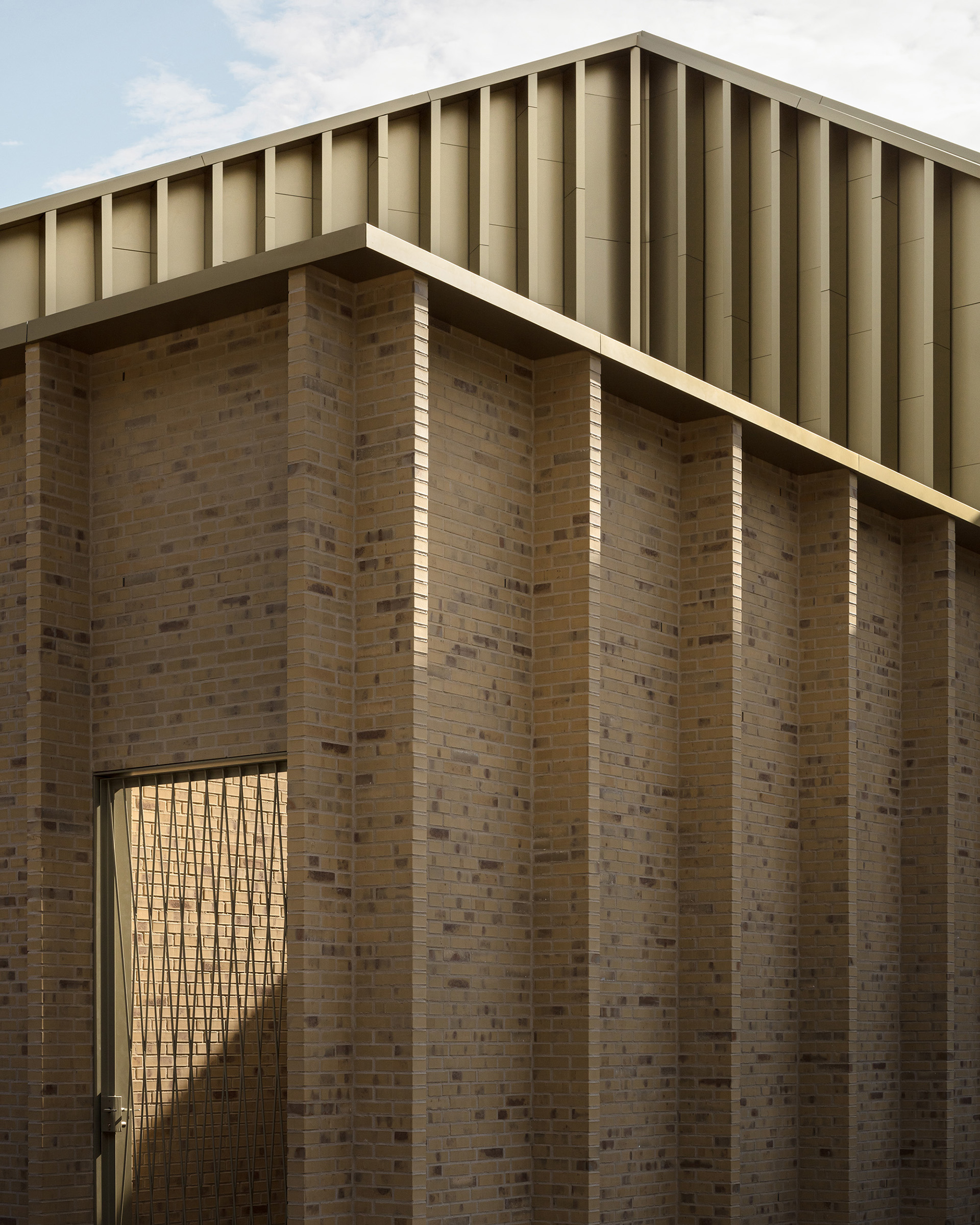