On Thursday, July 1, 2021, The Hague City Council approved the structural vision for the Central Innovation District (CID). De Zwarte Hond has developed the storyline of the structural vision, which has subsequently been legally translated, in close collaboration with the council. The plan guarantees the doubling in size of an attractive central environment for living, working and recreation in the heart of The Hague.

The Central Innovation District – the area around the Central, Hollandse Spoor and Laan van NOI stations – will become The Hague’s economic engine. The city council aims to achieve more economic growth and renewal here. This means an enormous amount of densification.

The car as guest
With the added programme, the CID will become just as urban as The Hague’s city centre. It will be a place where the quality of the experience is important, with plenty of space for pedestrians and cyclists, and where cars are a guest. “Just as it is now unimaginable that the Binnenhof was once a car park, in the future we will also look back with amazement at the current layout of the CID,” says Daan Zandbelt, urban planner and partner at De Zwarte Hond.

Zoning for buzz, hush and fizz
The structural vision makes the CID an attractive area for working, living and meeting – a central environment that doubles the size of the current centre. To ensure that quiet residential environments and dynamic living-work environments can coexist, streets and building blocks are given a profile through qualitative zoning: ‘buzz’ ‘hush’, ‘fizz’ or, or a combination of these.

Connecting axes
Major interventions are planned at strategic locations to increase the quality of the experience. The focus is on the connecting axes between the stations and the historic centre. De Zwarte Hond is proud of the result and the contribution we have been able to make to the CID Structural Vision. 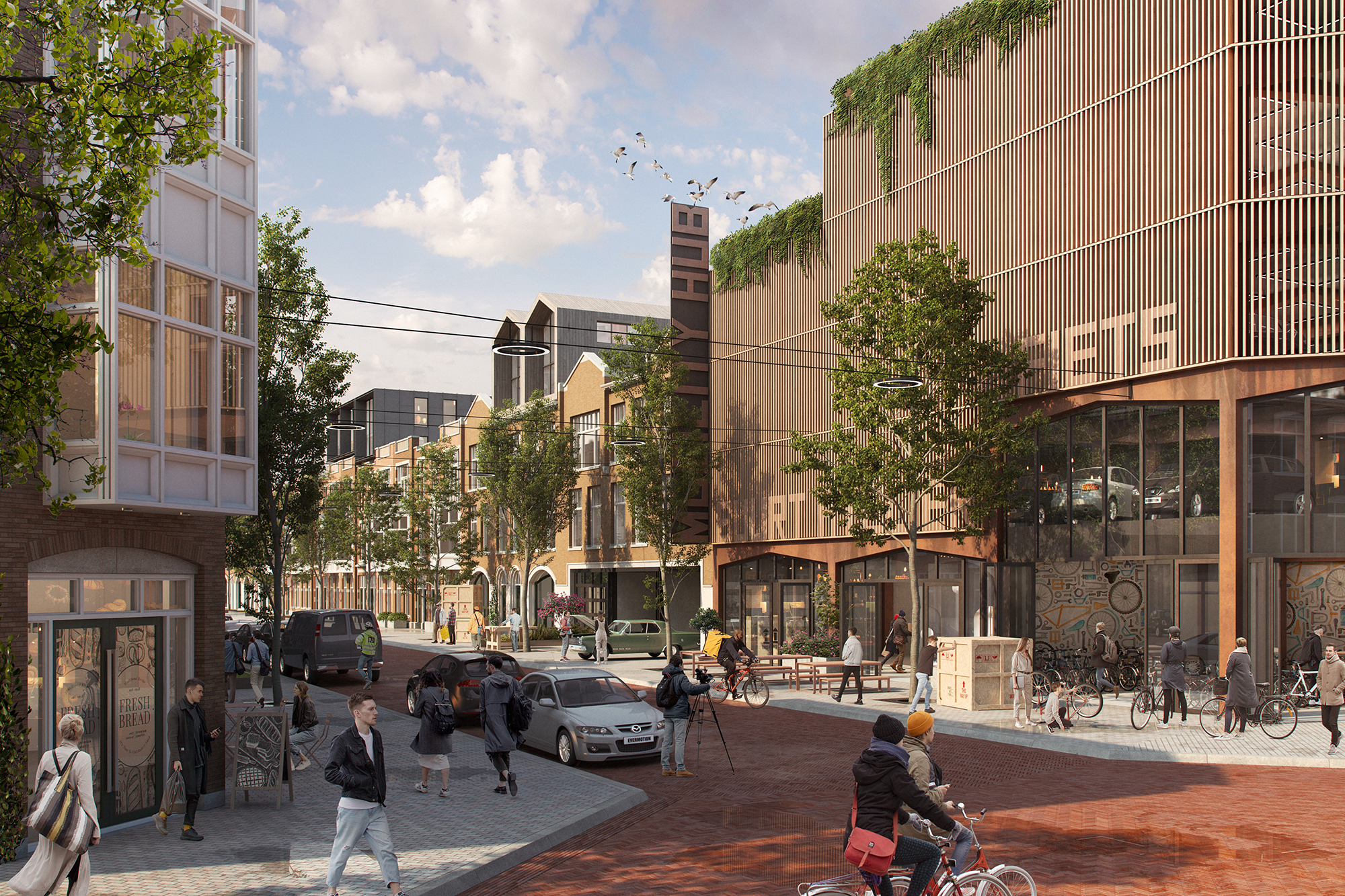