Between Oosterkade and Damsterdiep lies ‘the island’, a former dock area in which warehouses on the quay are backed by a range of small seamen’s houses and minor industrial properties. The area is centrally located, close to the ring road and walking distance from the town centre, with a charming view over the Oosterhaven.

An urban design study by de Zwarte Hond showed that all kinds of neglected sites within the area were suitable for higher density building, as demonstrated by a small dilapidated group of simple houses on the quay at the corner of Oosterhavenstraat. By 2005 a six-storey ‘harbour house’, with nine flexible lofts and standing on an underground car park, will be lined up alongside the existing warehouses on the quay.

The flats will have a ‘plan libre’: both the 250m2 floor plan and the facade will be individually developed, in consultation with the buyer. Commercial space in keeping with the surroundings will be provided on the ground floor on the quay side. 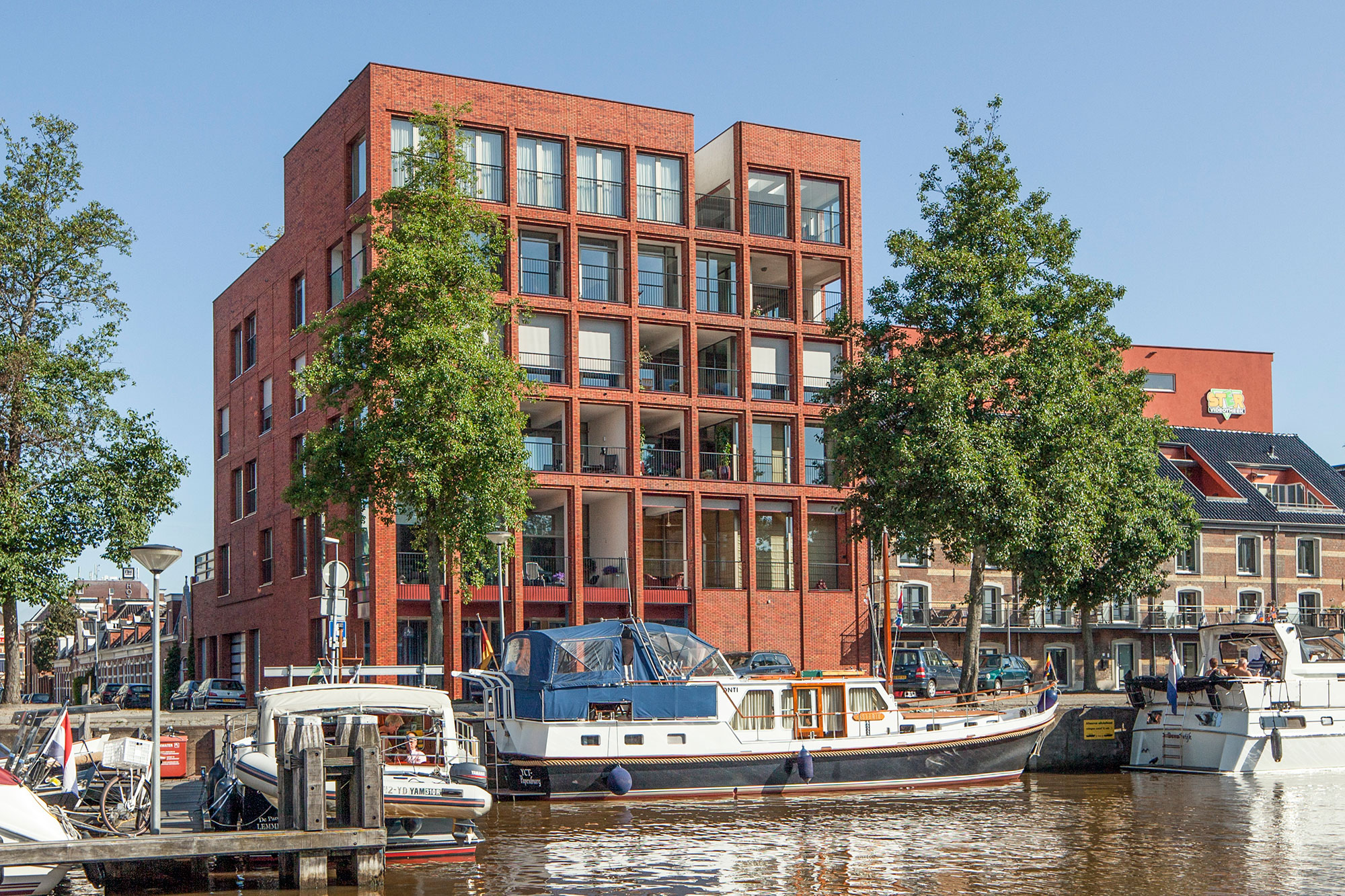 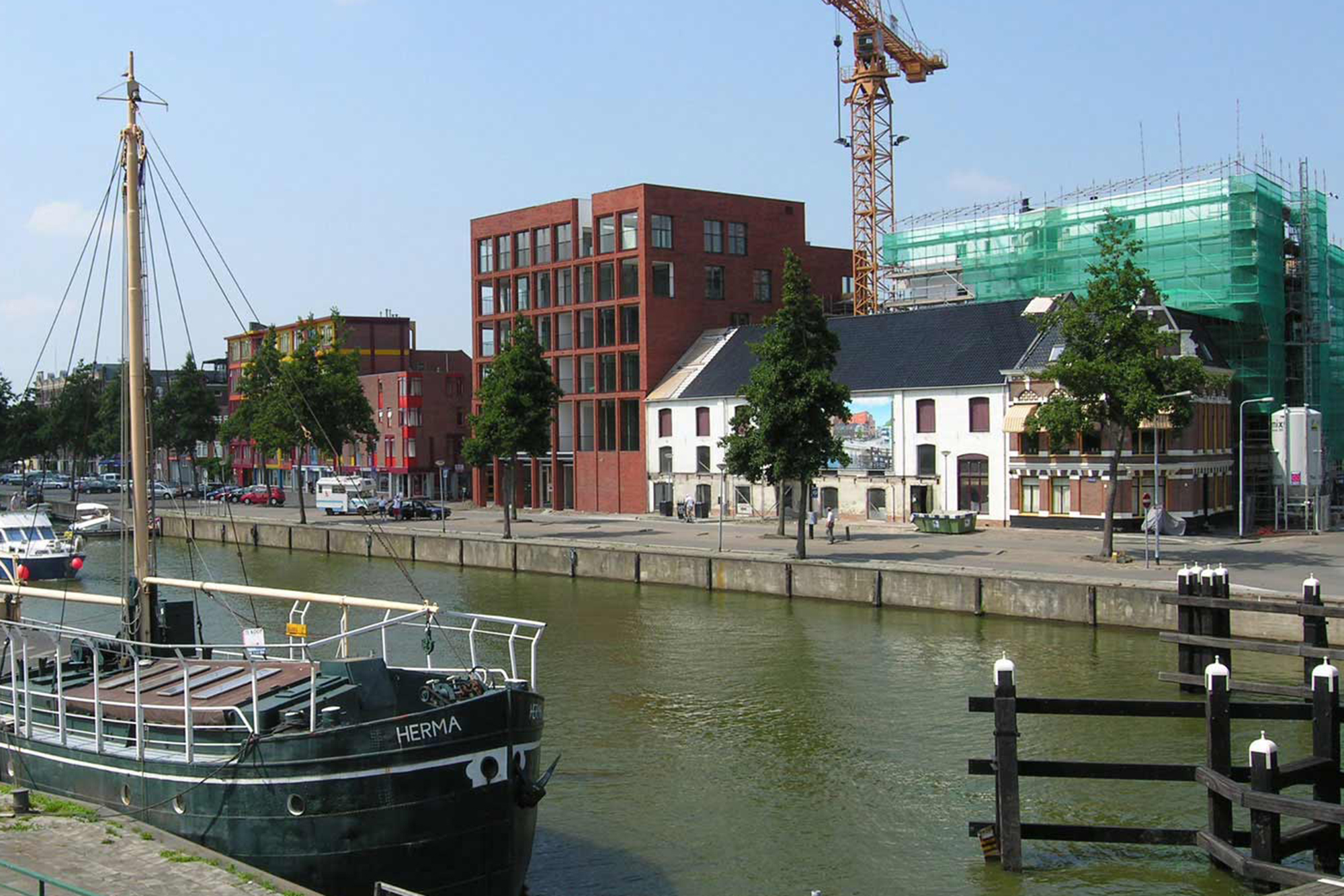 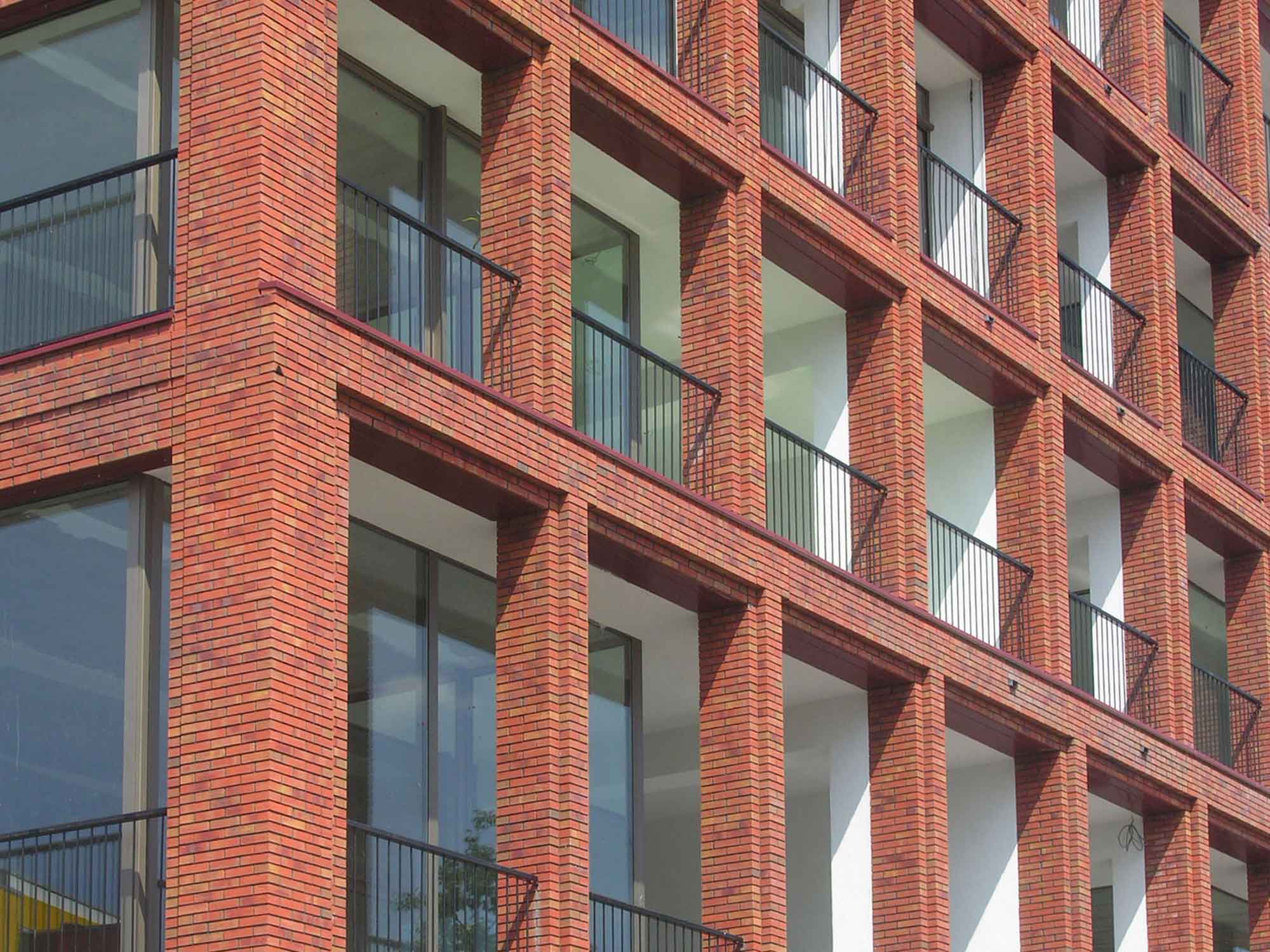 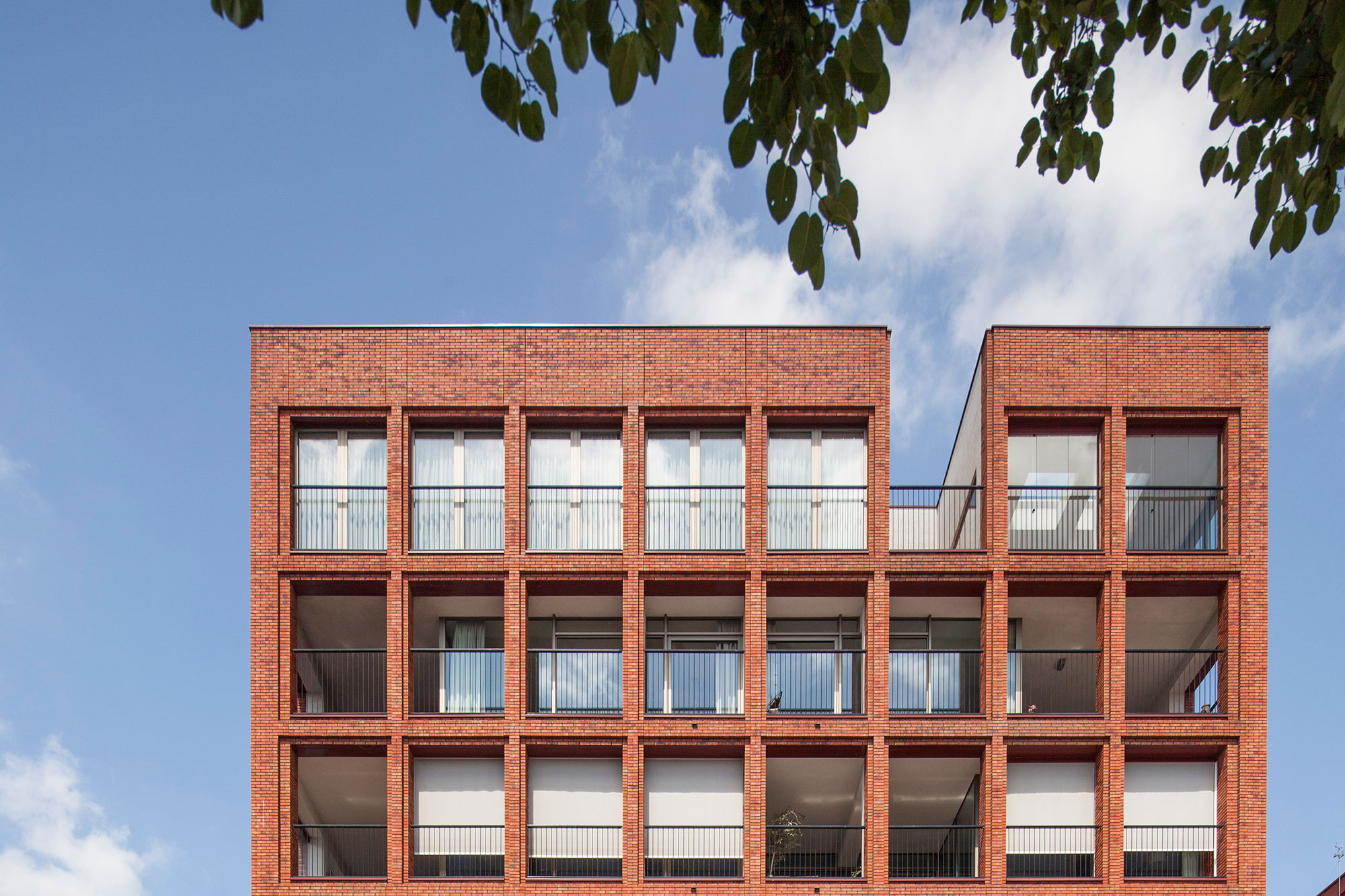 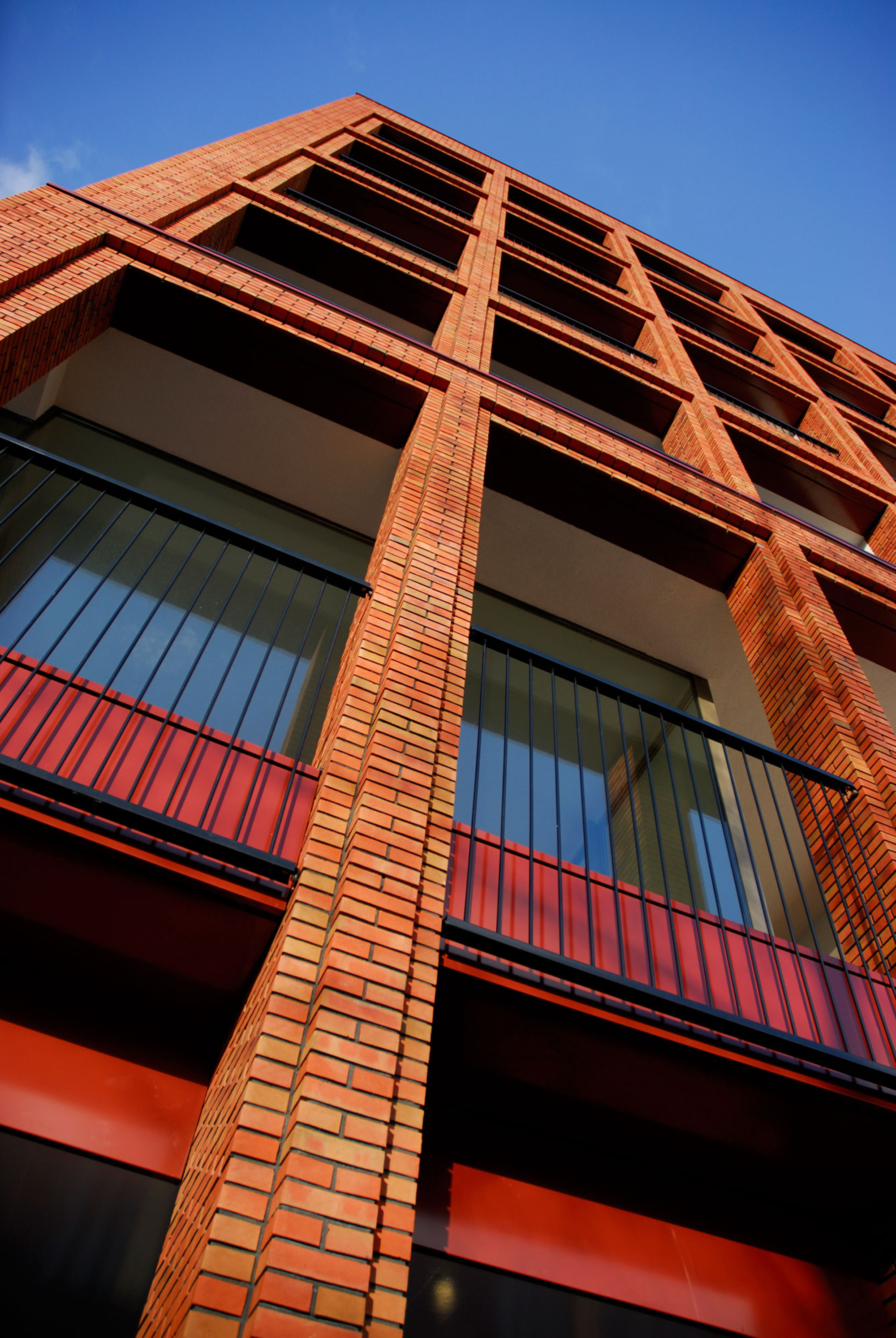 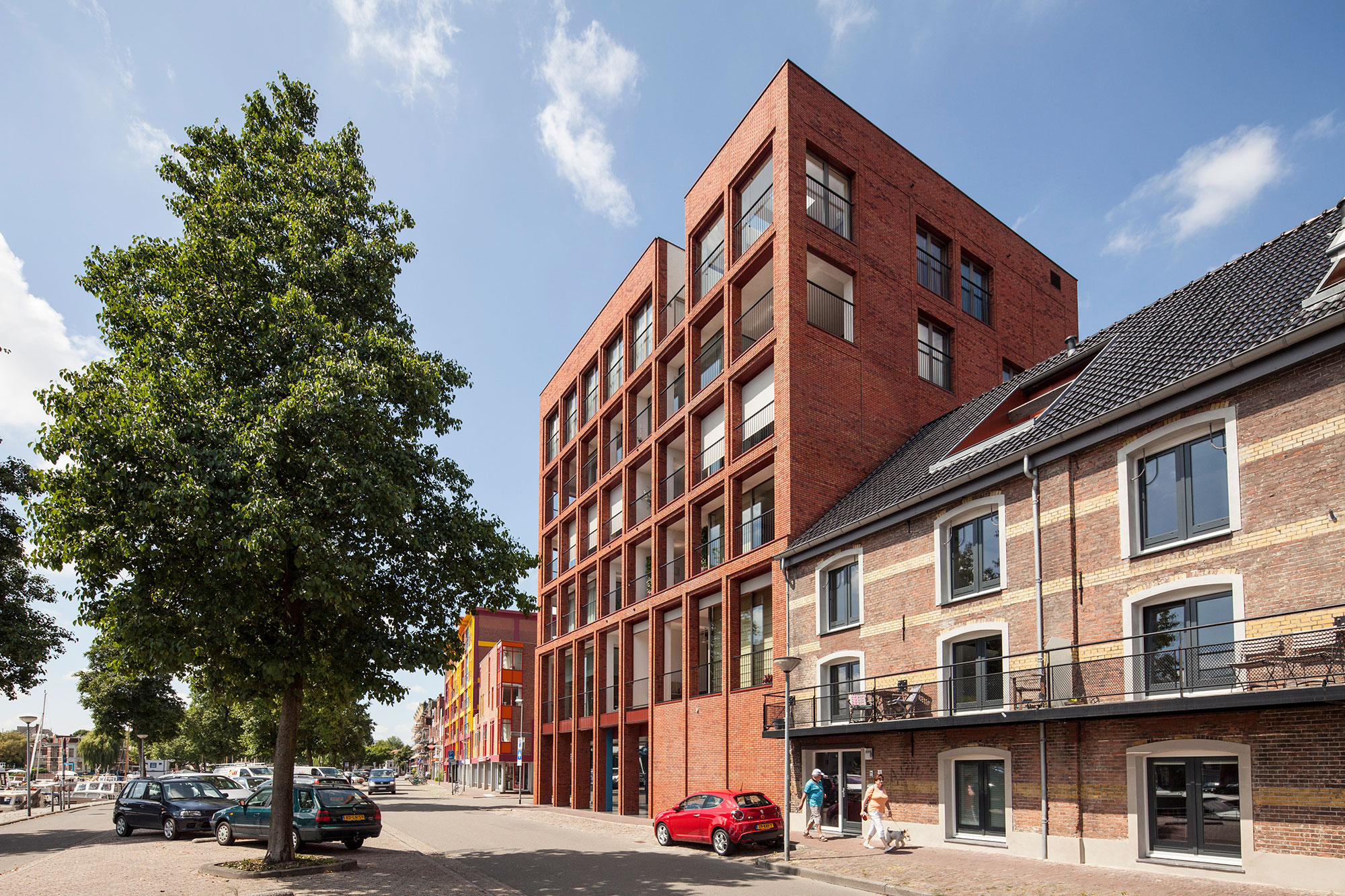