Bremen aims to transform the site of the former Bremer Woll-Kämmerei (BWK), in the northern district of Blumenthal, into a vocational education campus with five different schools. The area is also earmarked for commercial development and for crafts and small-scale trade. 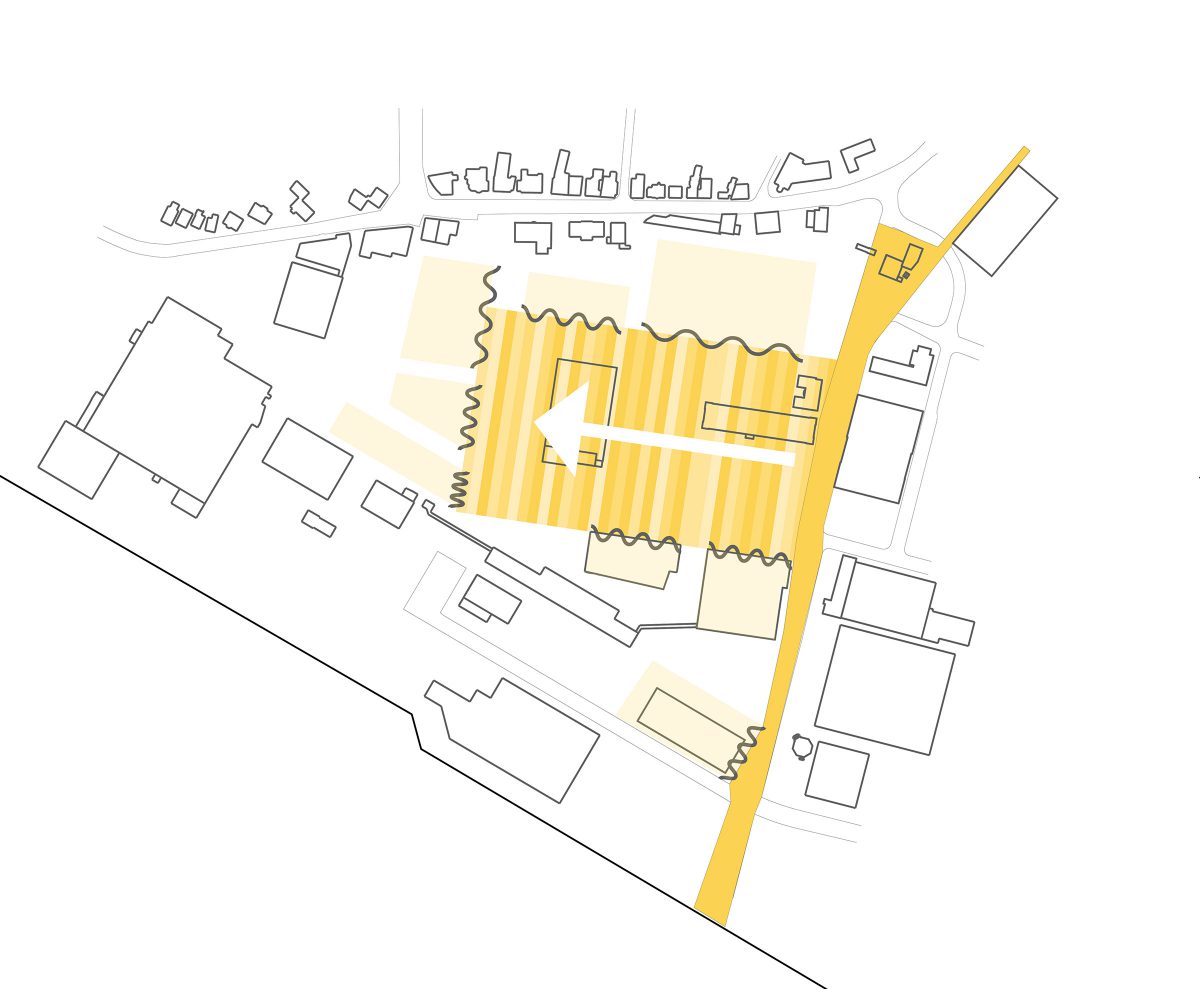 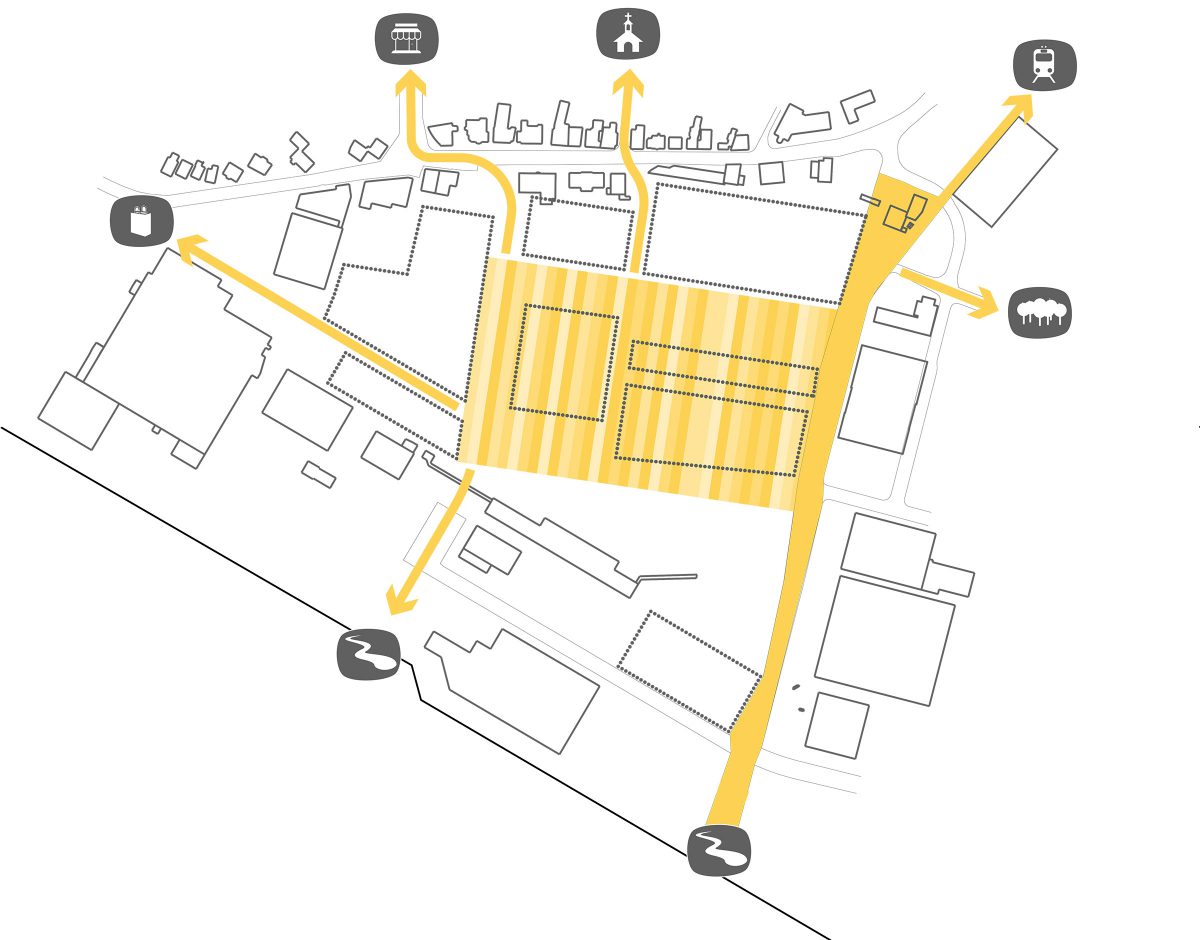 Connecting to the surroundings 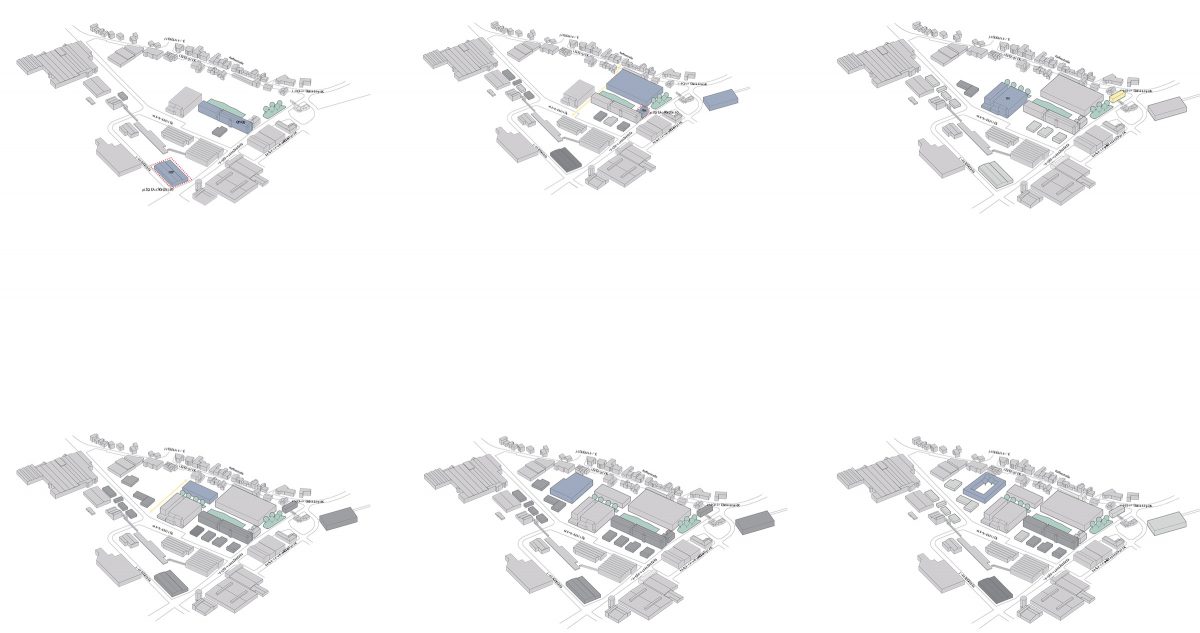 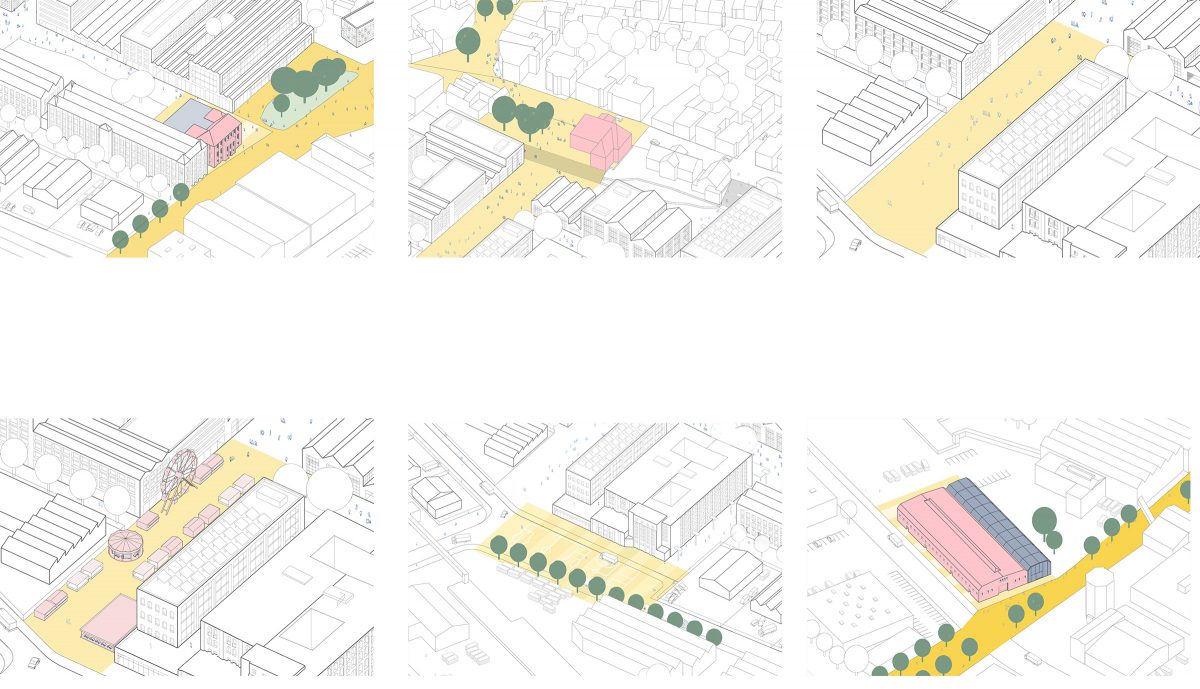 Historic buildings are given a meaningful new use 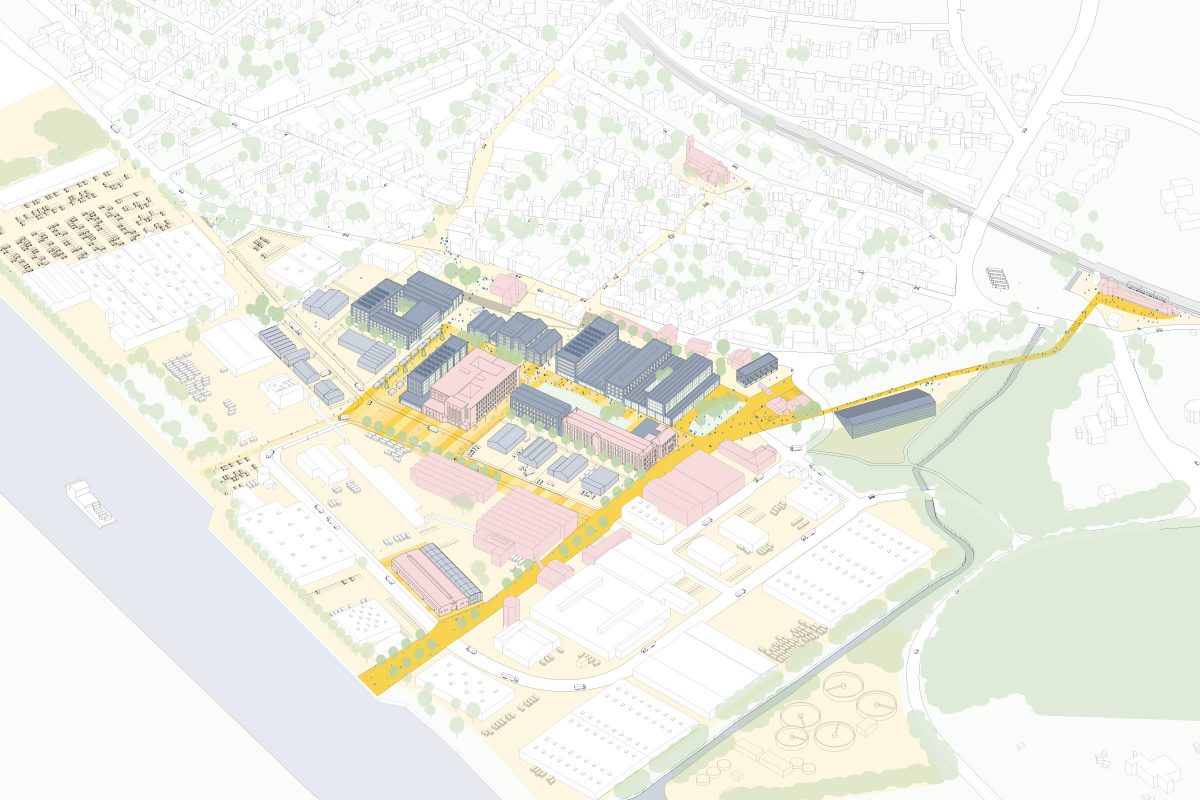 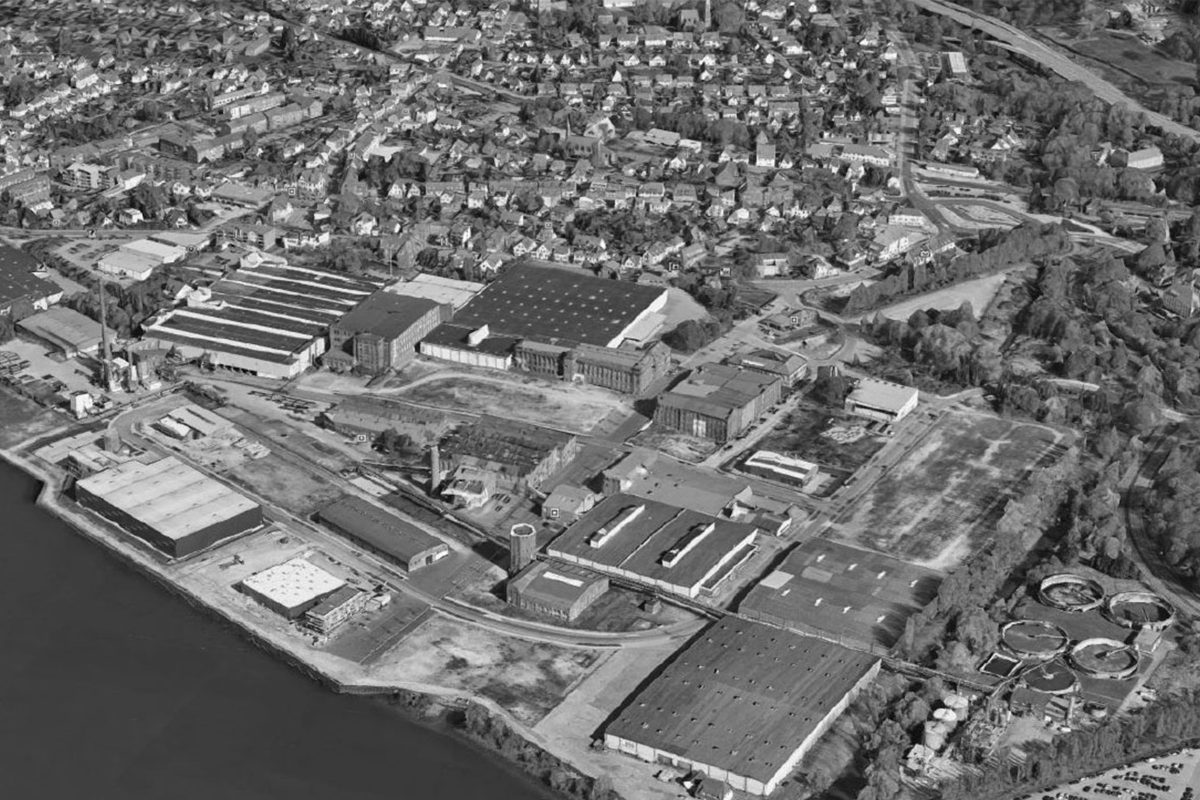 De Zwarte Hond’s winning competition design integrates the vocational schools with the companies in the vicinity, the surrounding neighbourhoods, and the rest of the city. Image-defining buildings, such as the former sorting office, will be retained. A new pathway to Blumenthal Station strengthens the connection with the city. 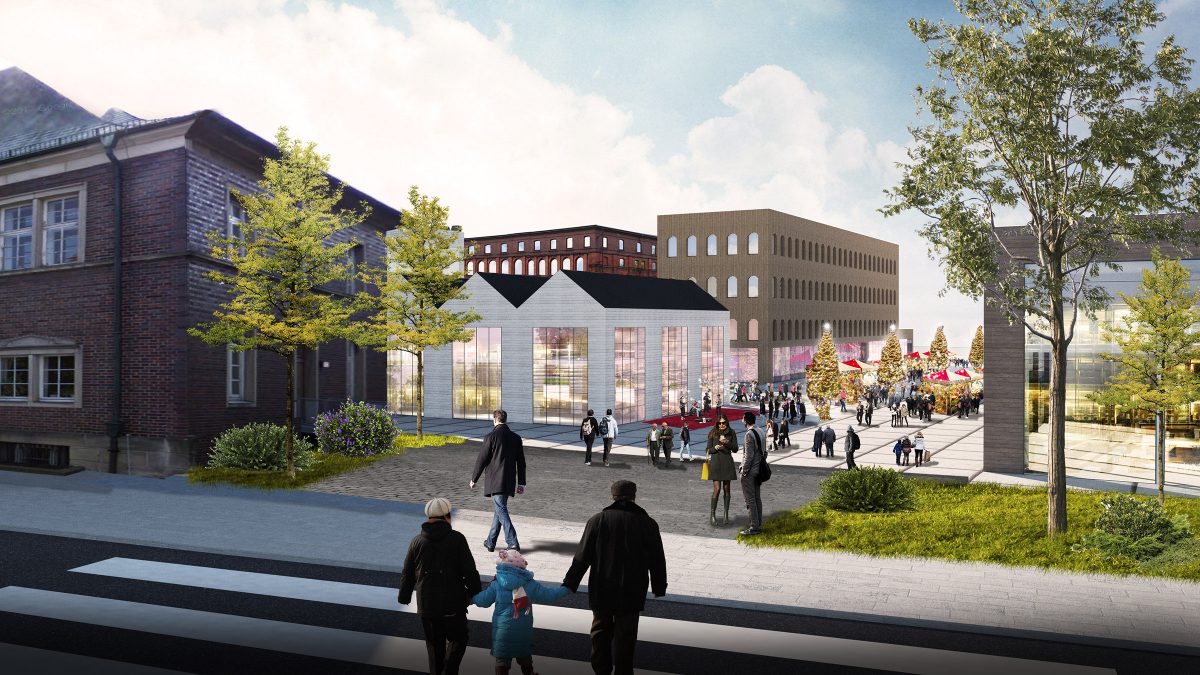 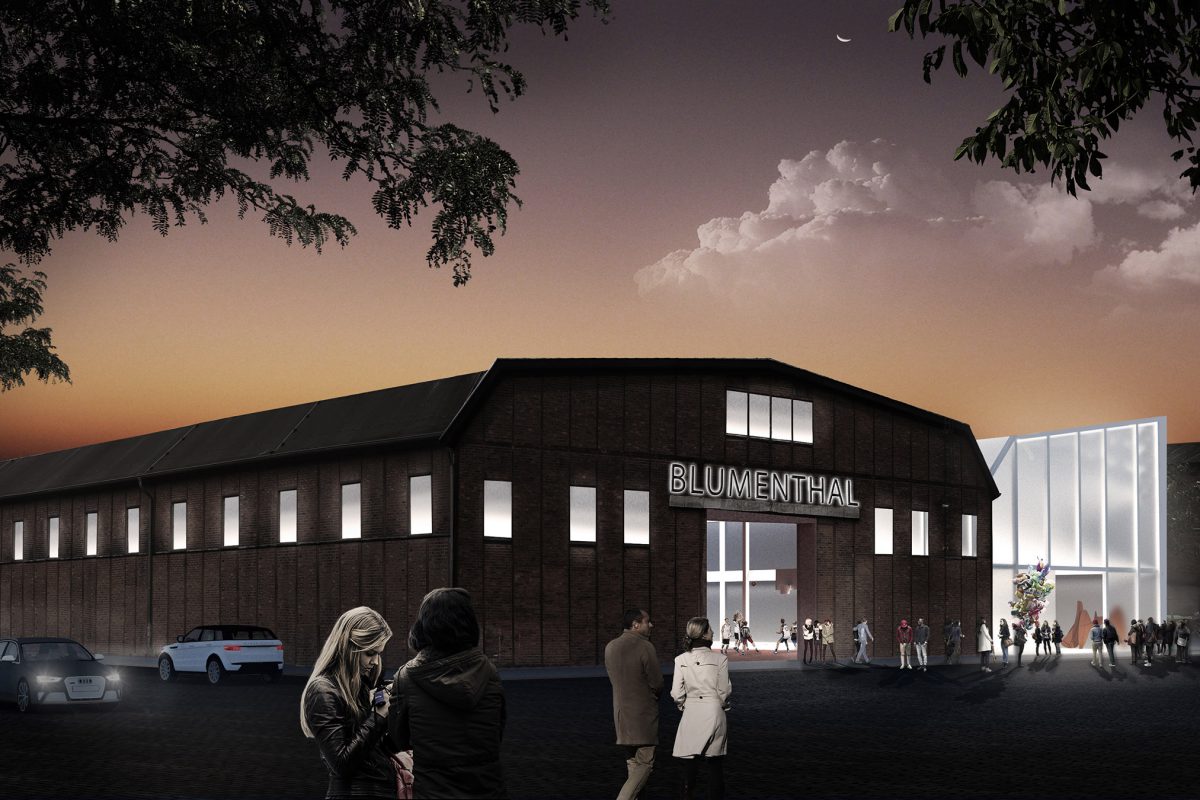 In the northern German city of Bremen, the site of the former Bremer Woll-Kämmerei is being transformed into a new campus. The campus can accommodate 4,000 students and 300 teachers at a total of five vocational schools. Companies with a connection to the courses will also be coming to the site. There will be new buildings for three schools, and two will be a combination of old and new. Image-defining old buildings will be retained. Various characteristics of the old buildings are reflected in the new ones, such as the size of the windows and the shape of the structures. But there will also be a contrast: the brick façades of the historic buildings will soon stand next to the wooden façades of the new structures. A new path between the campus and Blumenthal Station improves the connection with the rest of the city. Walking from the station, you have a good view of the old factory buildings that determine the appearance of the campus. Along the path, a parking garage will be housed in a building with a sloping roof. This will create a place where students and residents can meet; in summer, the grandstand roof can be used as an open-air cinema.