For the Hanseatic city of Bremen and the participating project developer, Gartenstadt Werdersee is a key project that can offer relief to an overstrained housing market. In 2014, a design competition was held for a new urban district on the 17-hectare site, next to the elongated lake.

In our reinterpretation of the old idea of the garden city, we connect the desire for green living with the need for social cohesion in the city. The public areas in the peripheral zones will be used to the maximum. Here there is room to play sports and games, relax and simply be together.

In the east-to-west direction, the district will be connected to the surrounding residential areas by means of a new type of residential street, while so-called ‘green fingers’ will extend in between to the peripheral zones. 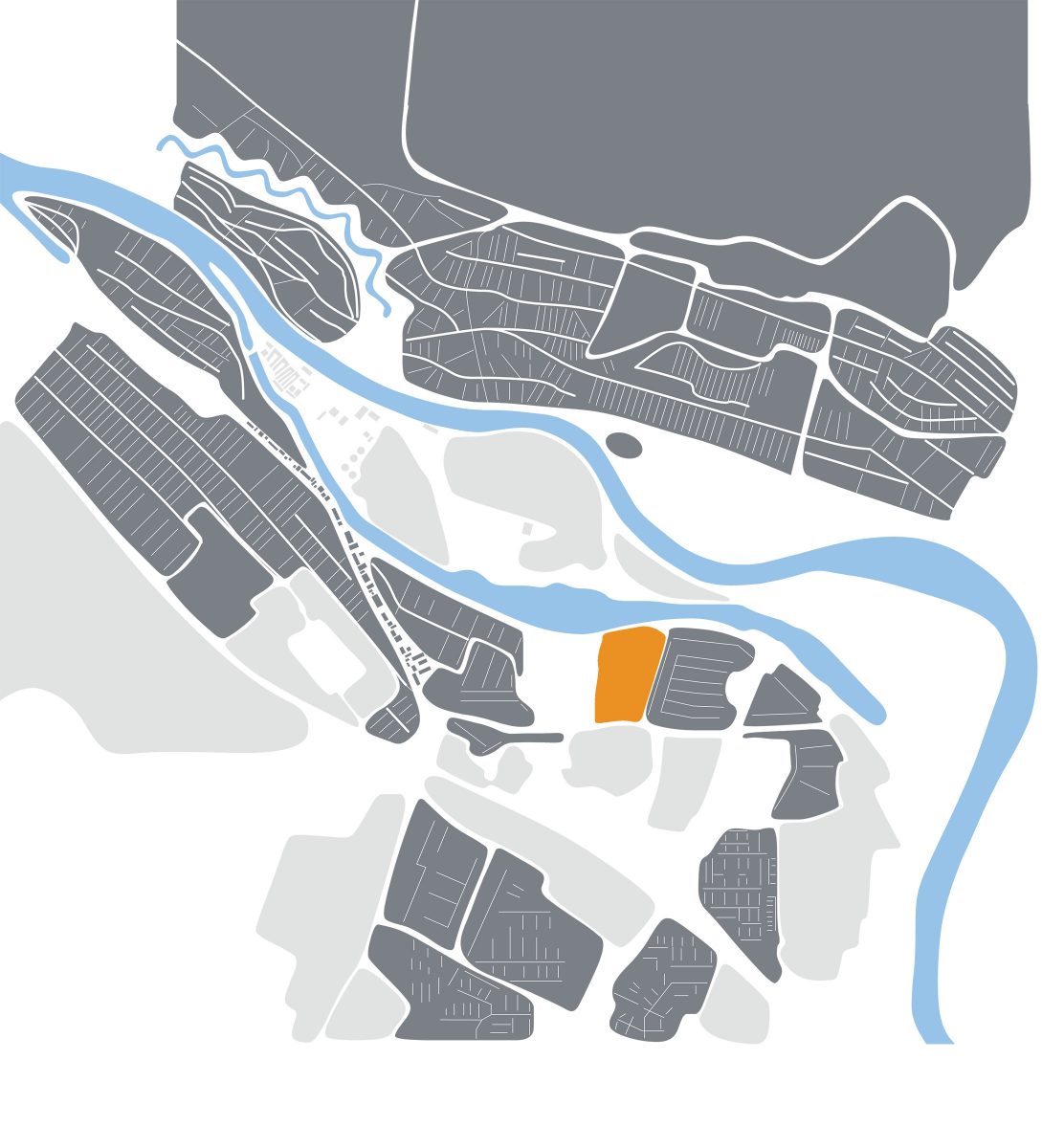 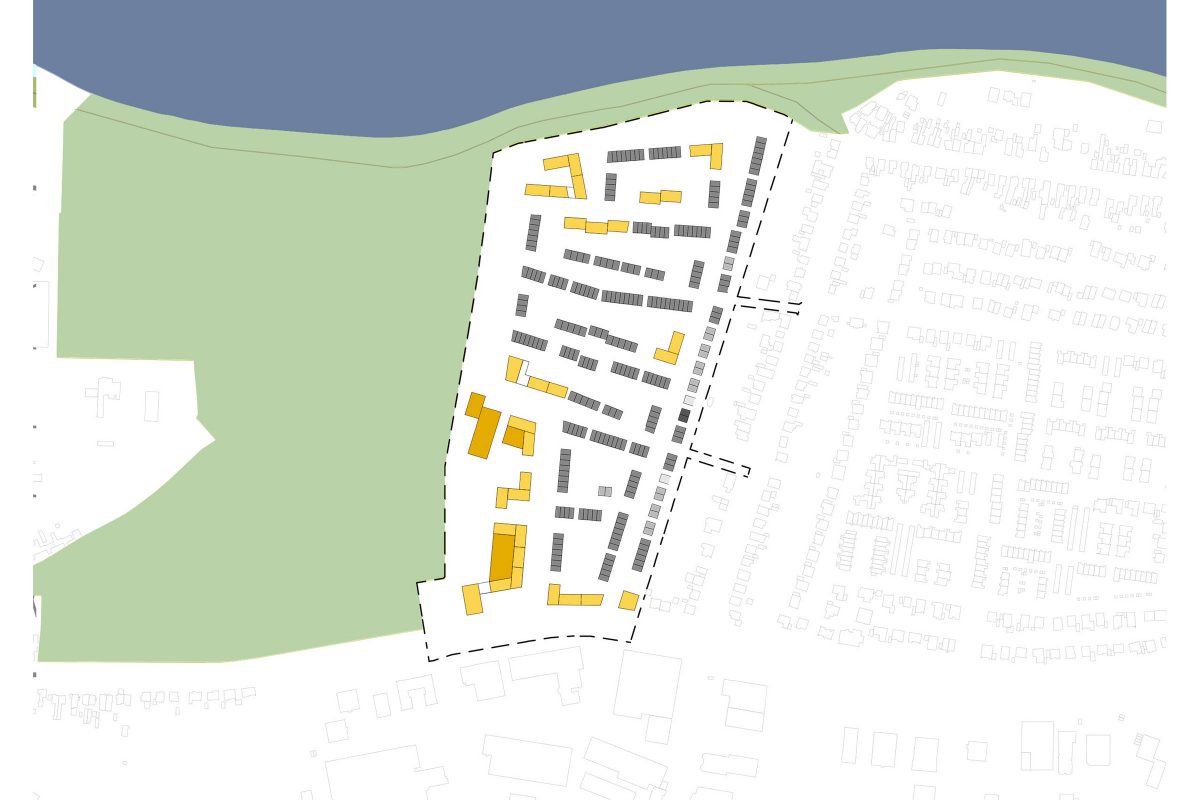 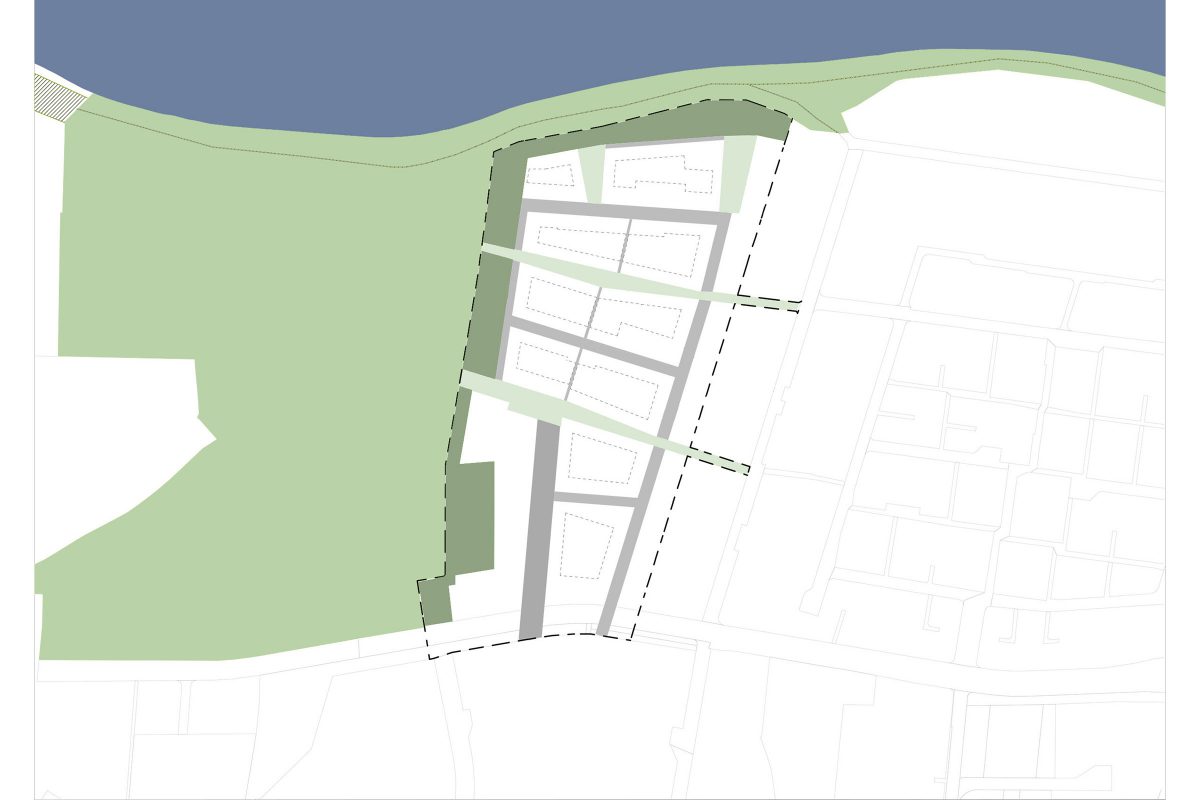 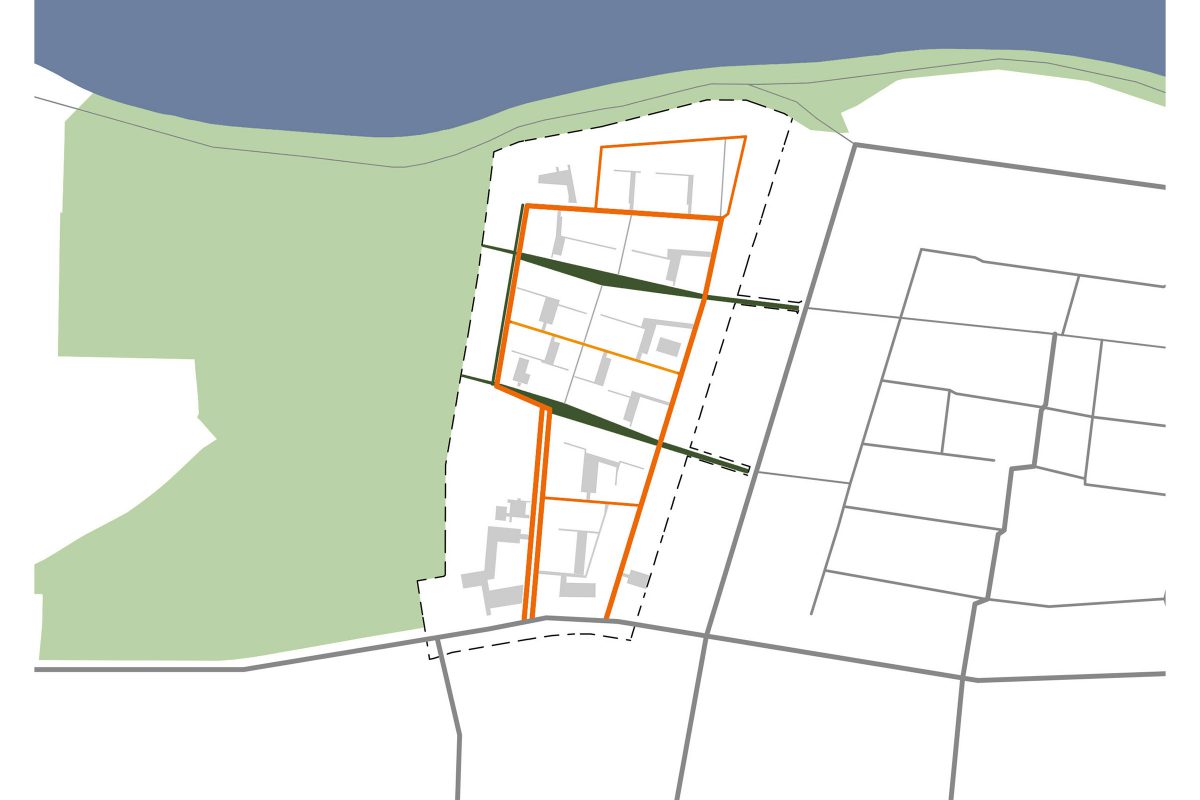 A new city district is planned for the Werdersee in Bremen, North Germany: a 17-hectare site with around 550 homes, a day-care centre, school and other facilities. De Zwarte Hond, together with the Cologne bureau Urbanegestalt, won the design competition for the urban design of Gartenstadt Werdersee in 2014, and also designed two multifunctional buildings at the western entrance to the district. These house local shops, nursing and care facilities and social rental homes. The design of the garden city meets two basic human needs: green living in the middle of the city, and social cohesion, with public space that is assigned a special role. Both needs were also central to the original concept of garden cities from the beginning of the last century. The design in Bremen is a reinterpretation of this, that takes the situation on site into account. What is especially new is the placement of the public green space on the edges of the district, which should lead to a ‘reverse centrality’. Unlike in the classic garden cities, peripheral areas now play a major role: they form the green living space for communal activities.