During the 2016 edition of the International Architecture Biennale Rotterdam (IABR), the ‘next economy’ was central. De Zwarte Hond made various contributions. Daan Zandbelt led the ‘project atelier’ entitled Rotterdam: The Productive City. Jeroen de Willigen, in his capacity as city architect of Groningen, was involved in various programme components of this city’s project studio.

The central thesis of the project atelier, Rotterdam: The Productive City, was that local makers are (also) important for the transition to the next economy. New technologies make it possible to organise production and consumption chains more locally. Making the manufacturing economy visible in the city strengthens the various manufacturing networks and creates opportunities for collaboration.

The project studio launched, among other things, the concept of ‘circular landscapes’. Here the products of scattered landscapes are connected into one large-scale, circular system, in which the cycles of waste and energy are closed.

An important conclusion to be drawn from the study is that there has been too much investment in the knowledge economy over the last few years. A healthy knowledge economy cannot do without a manufacturing economy. Making things leads to concrete action and tangible progress. 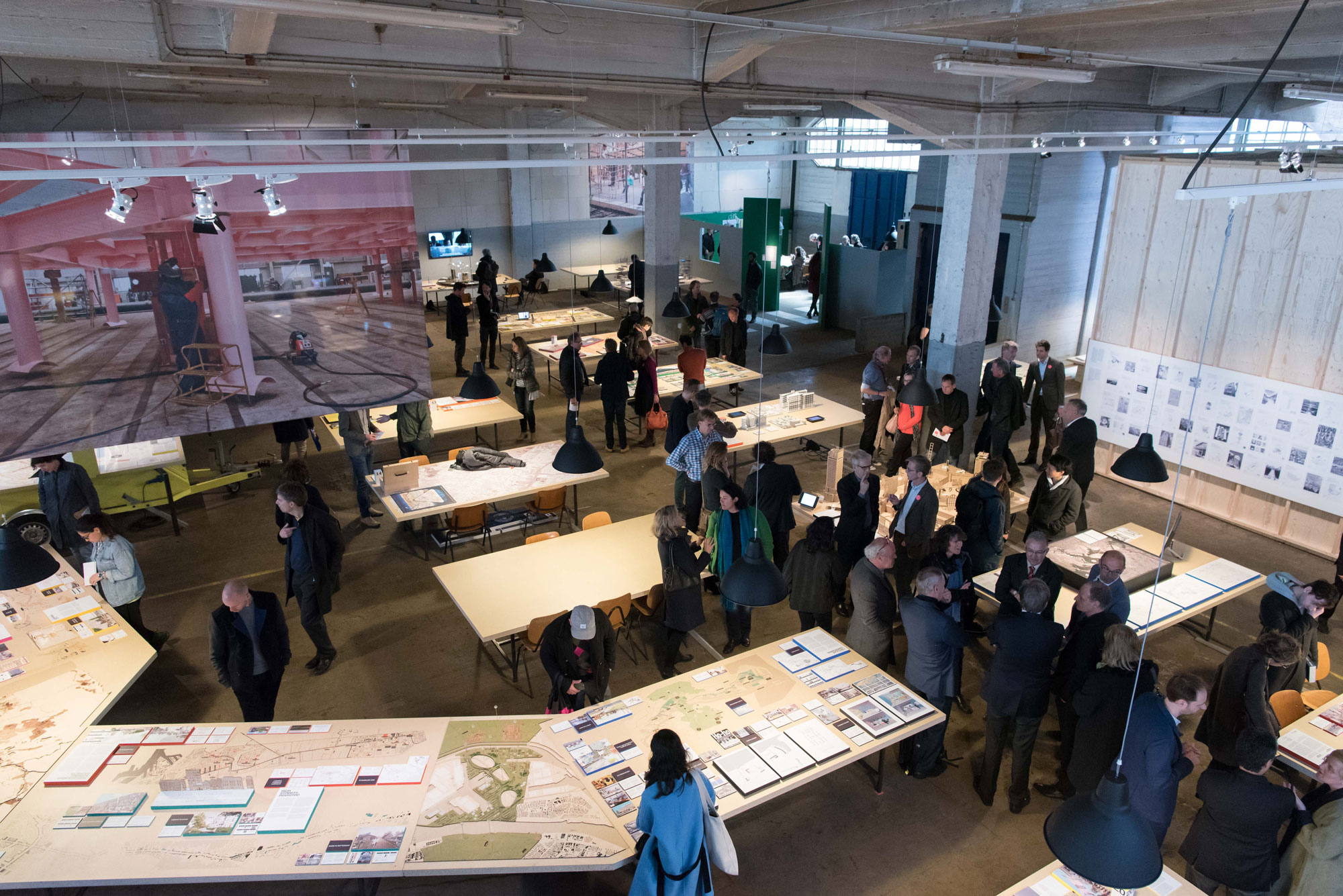 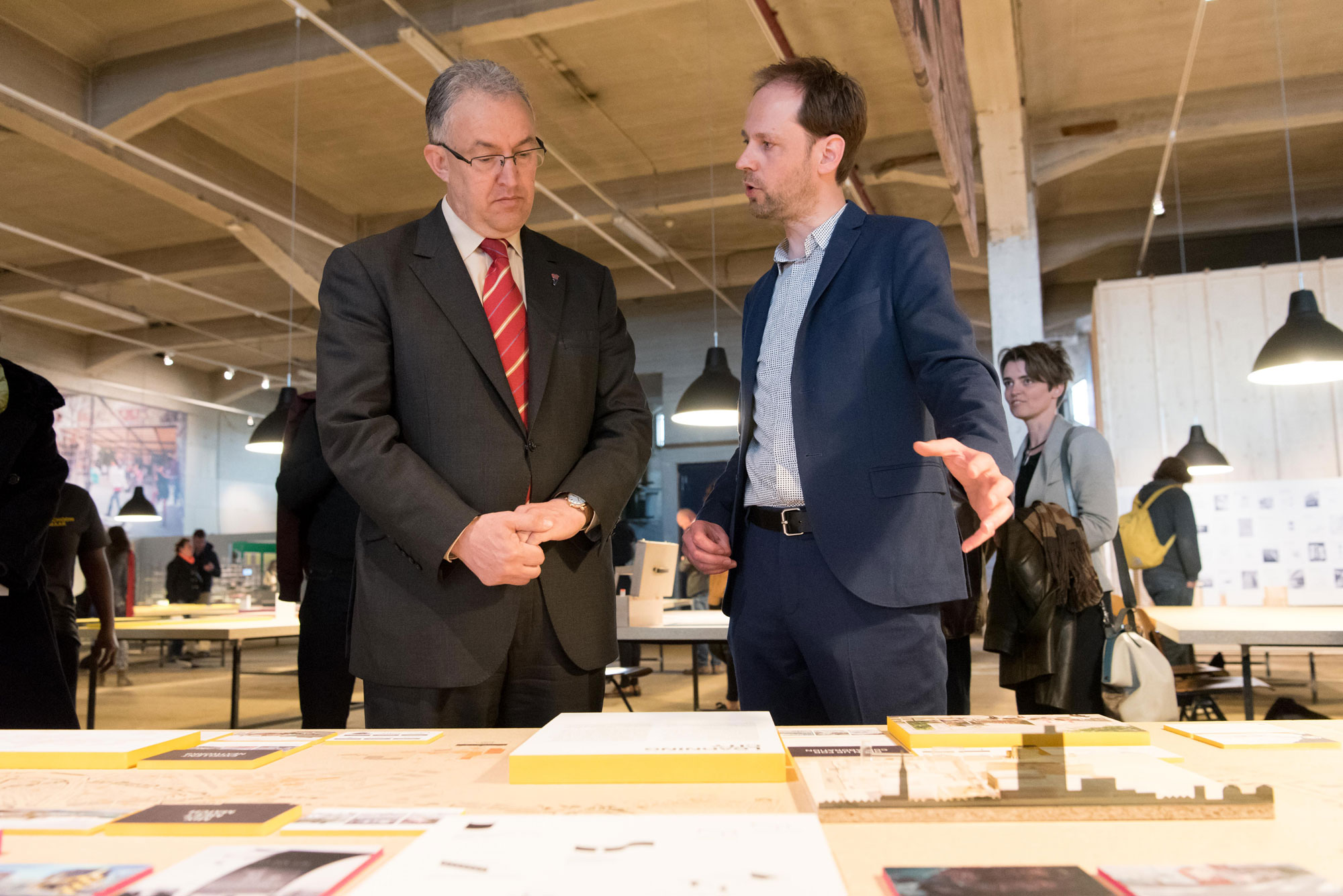 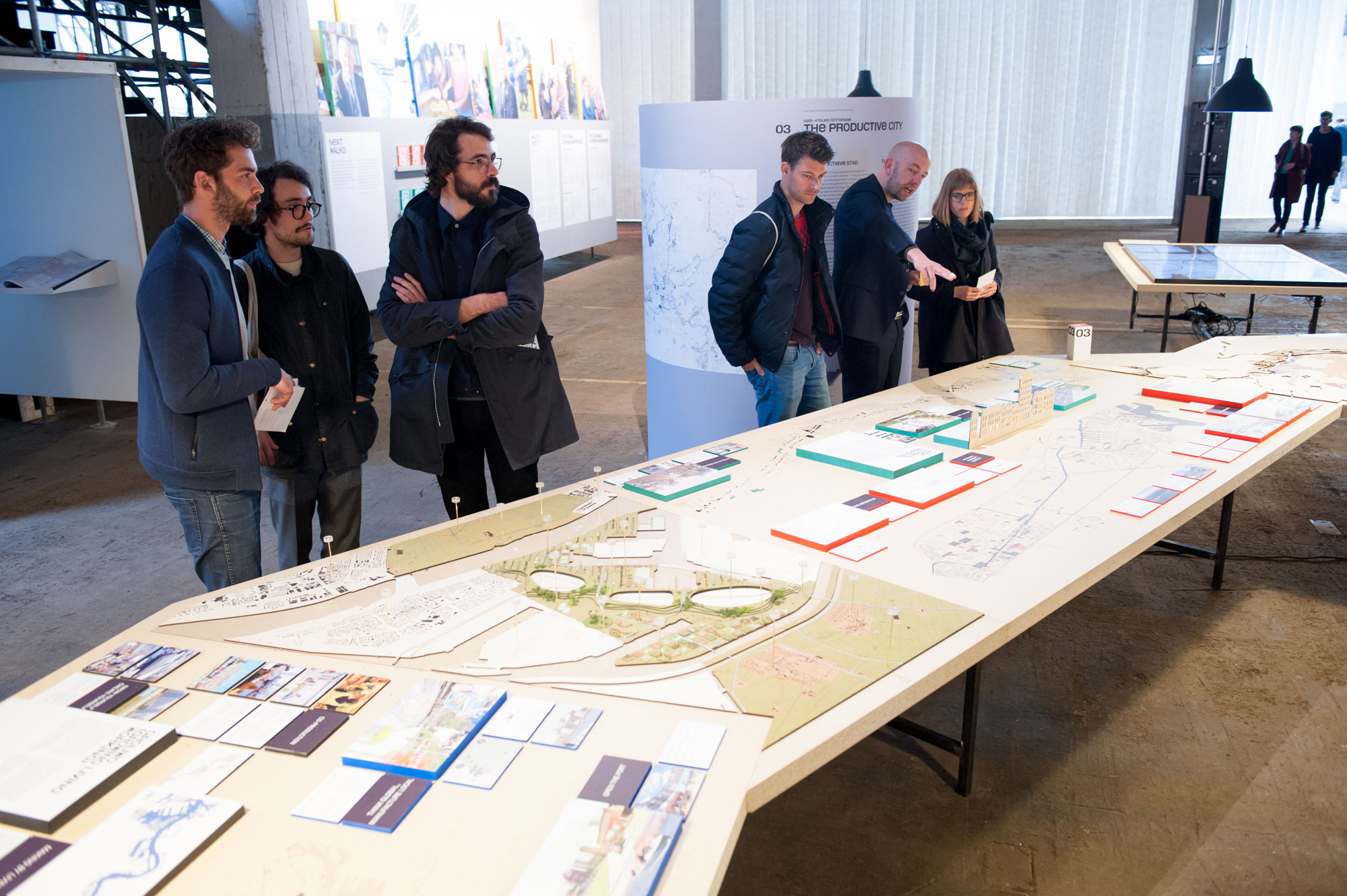 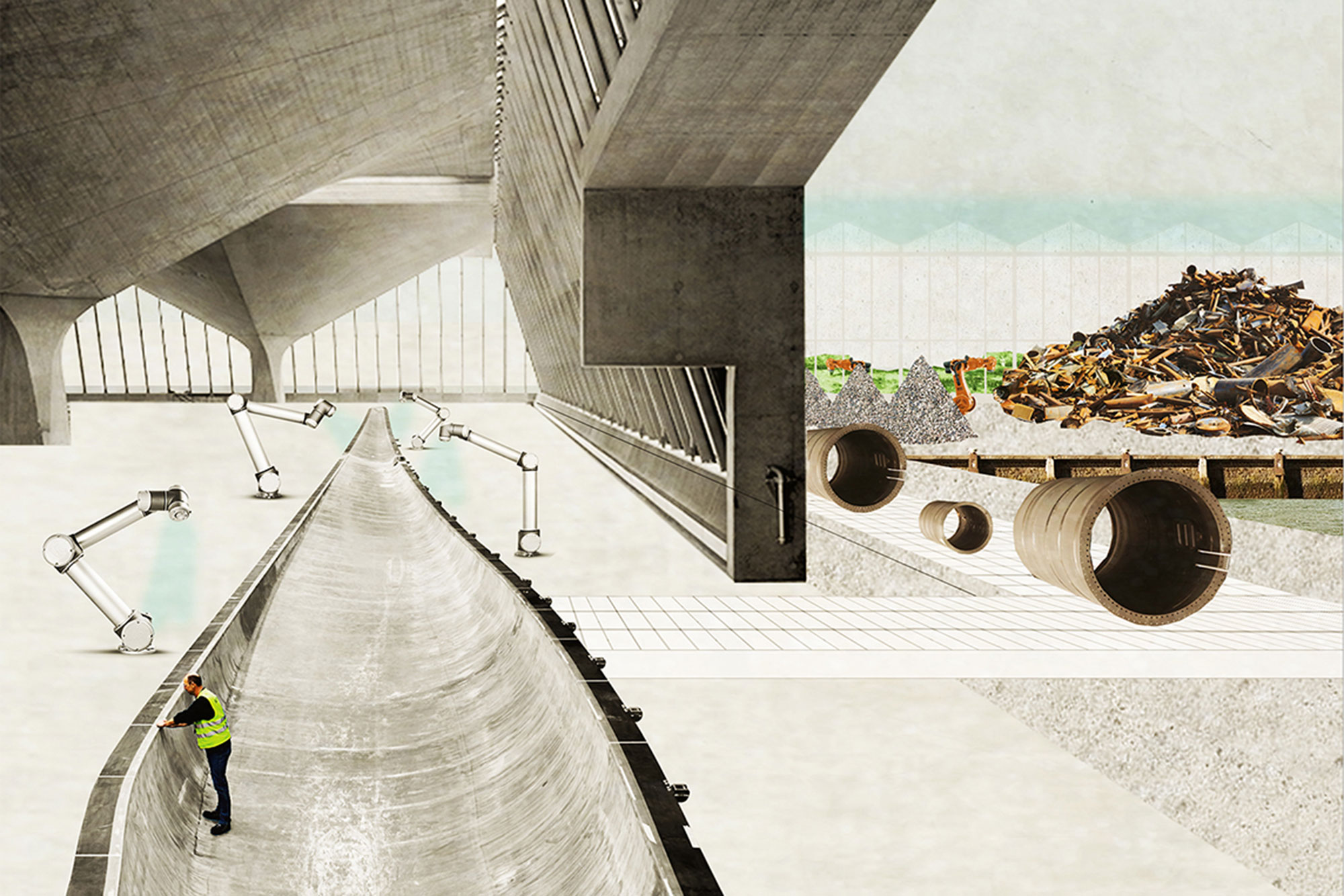 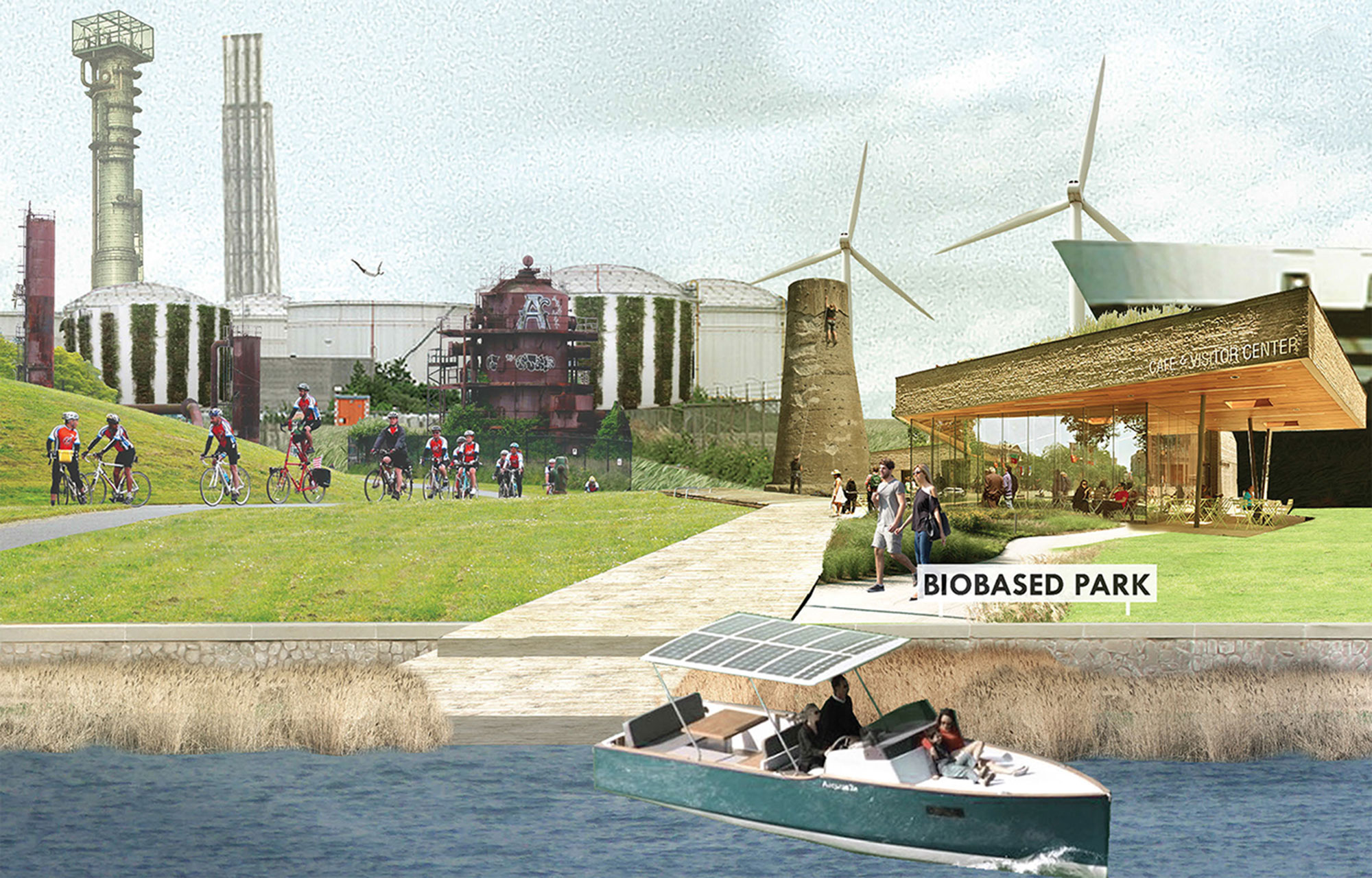 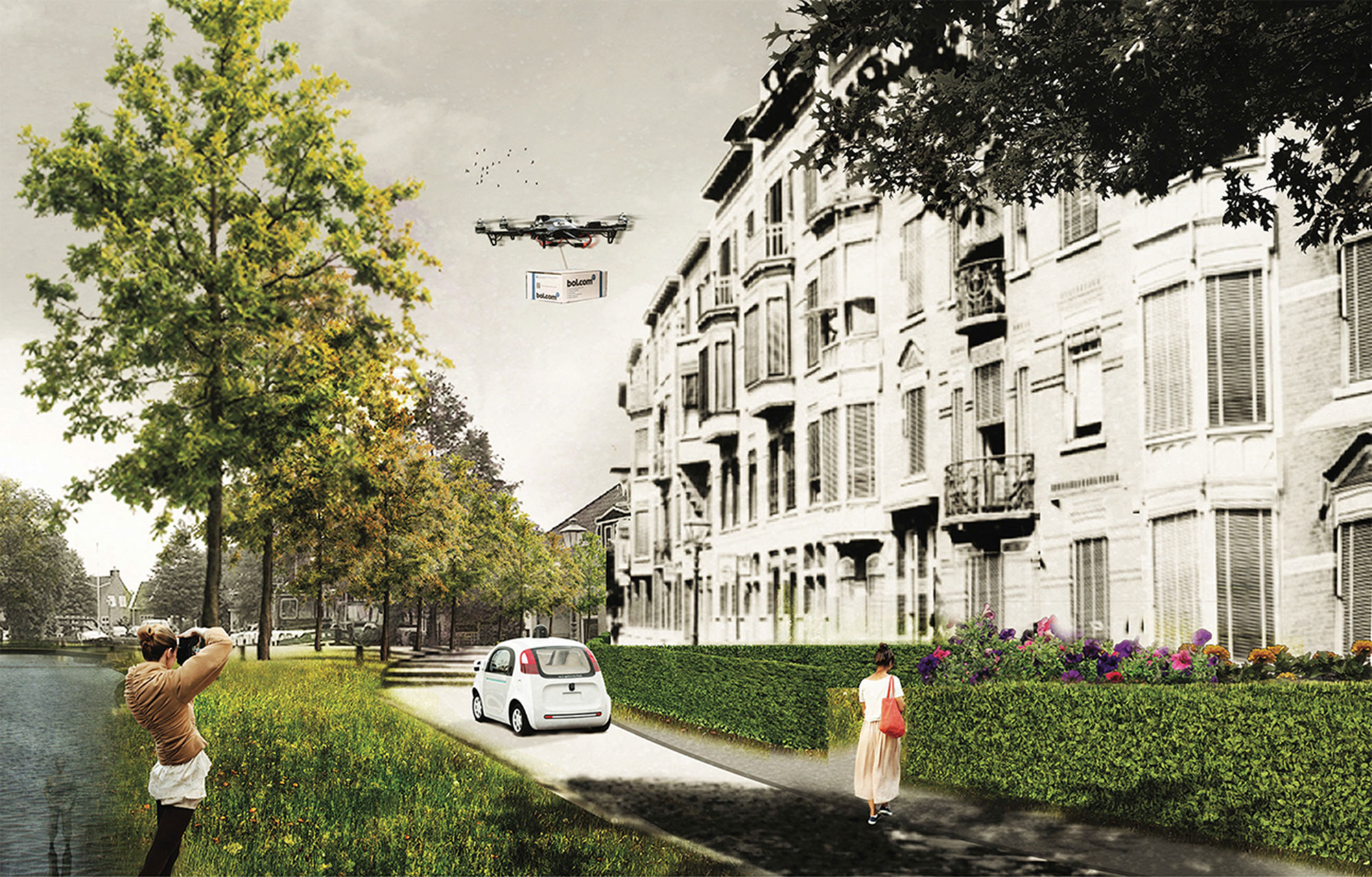 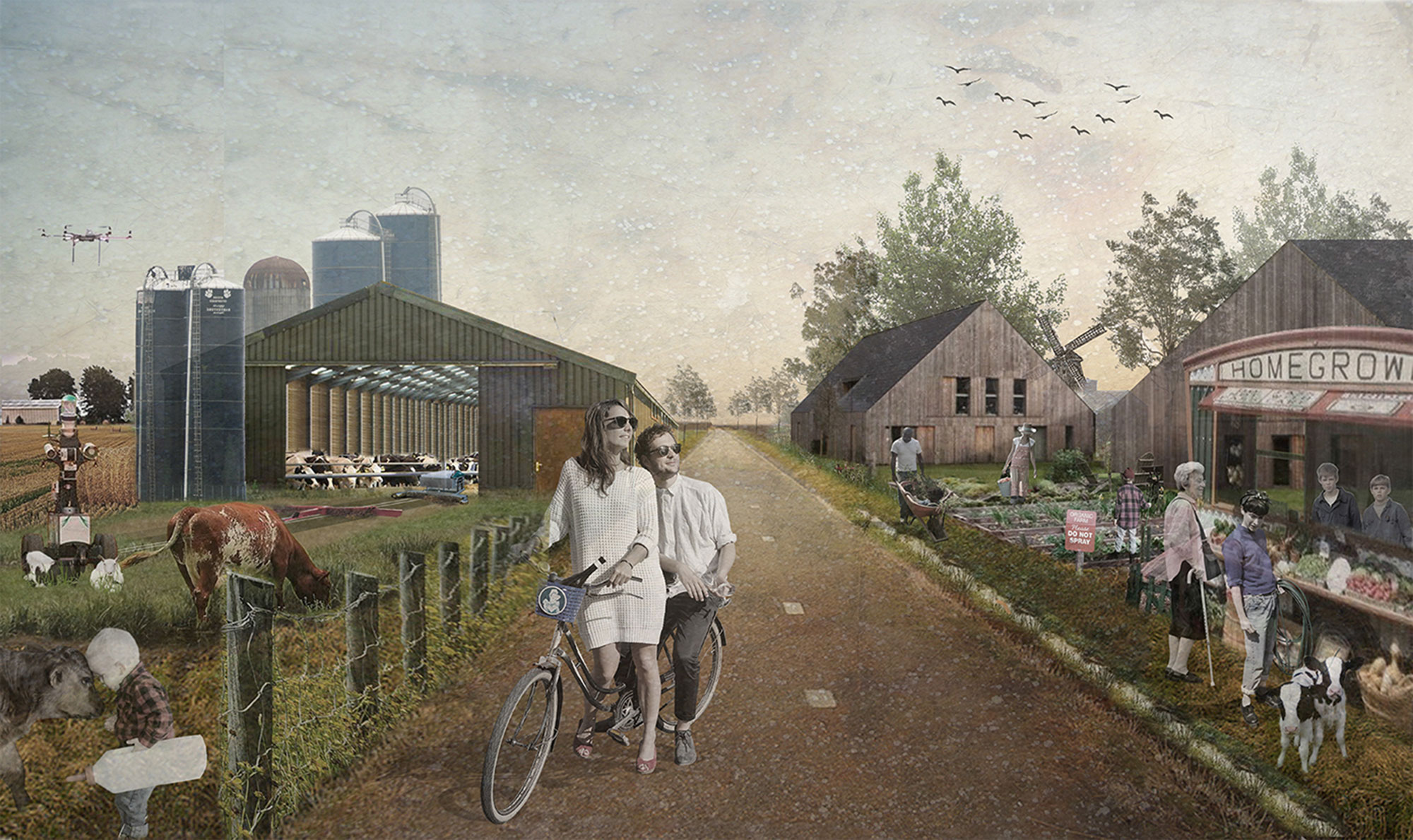 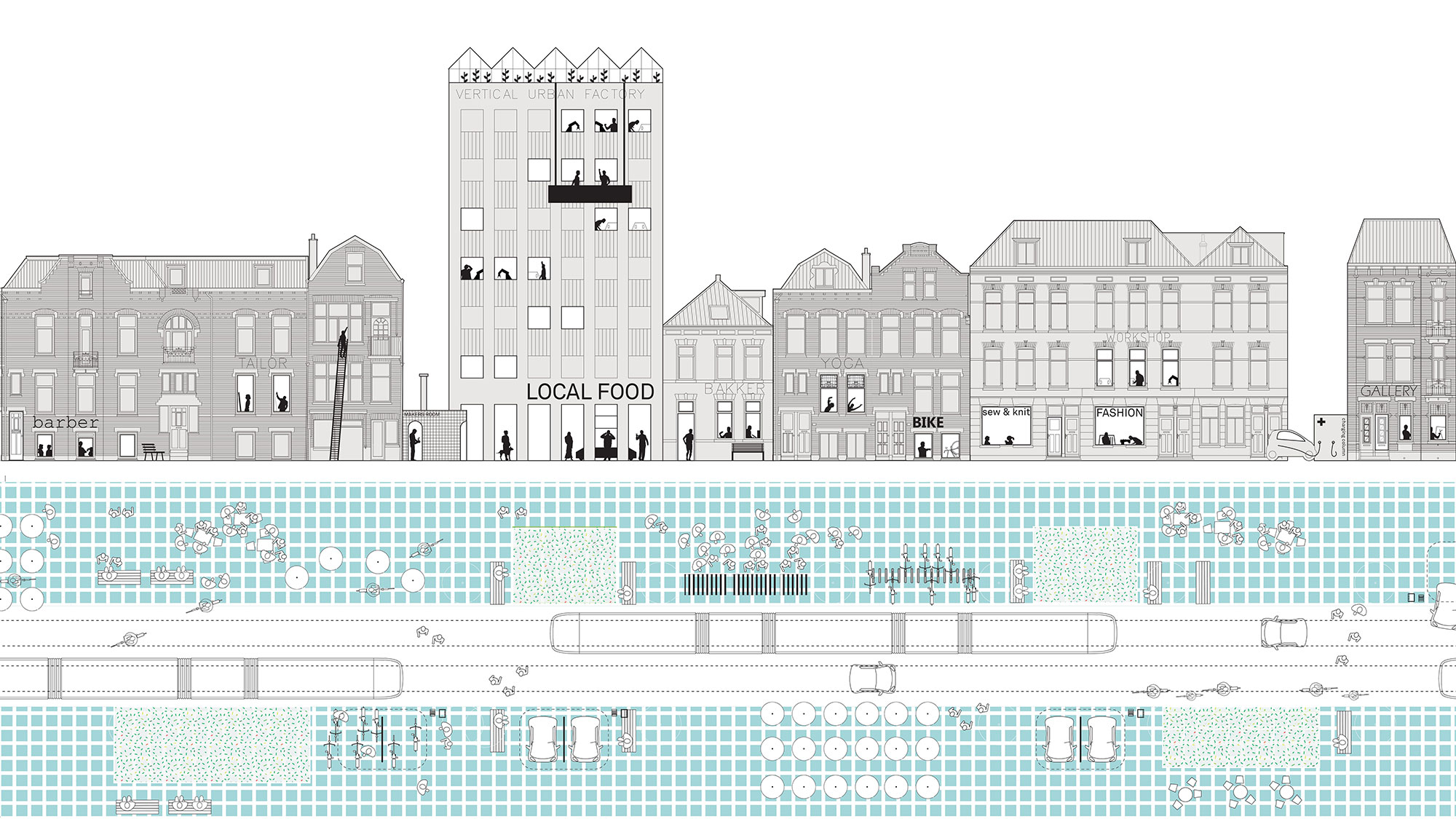 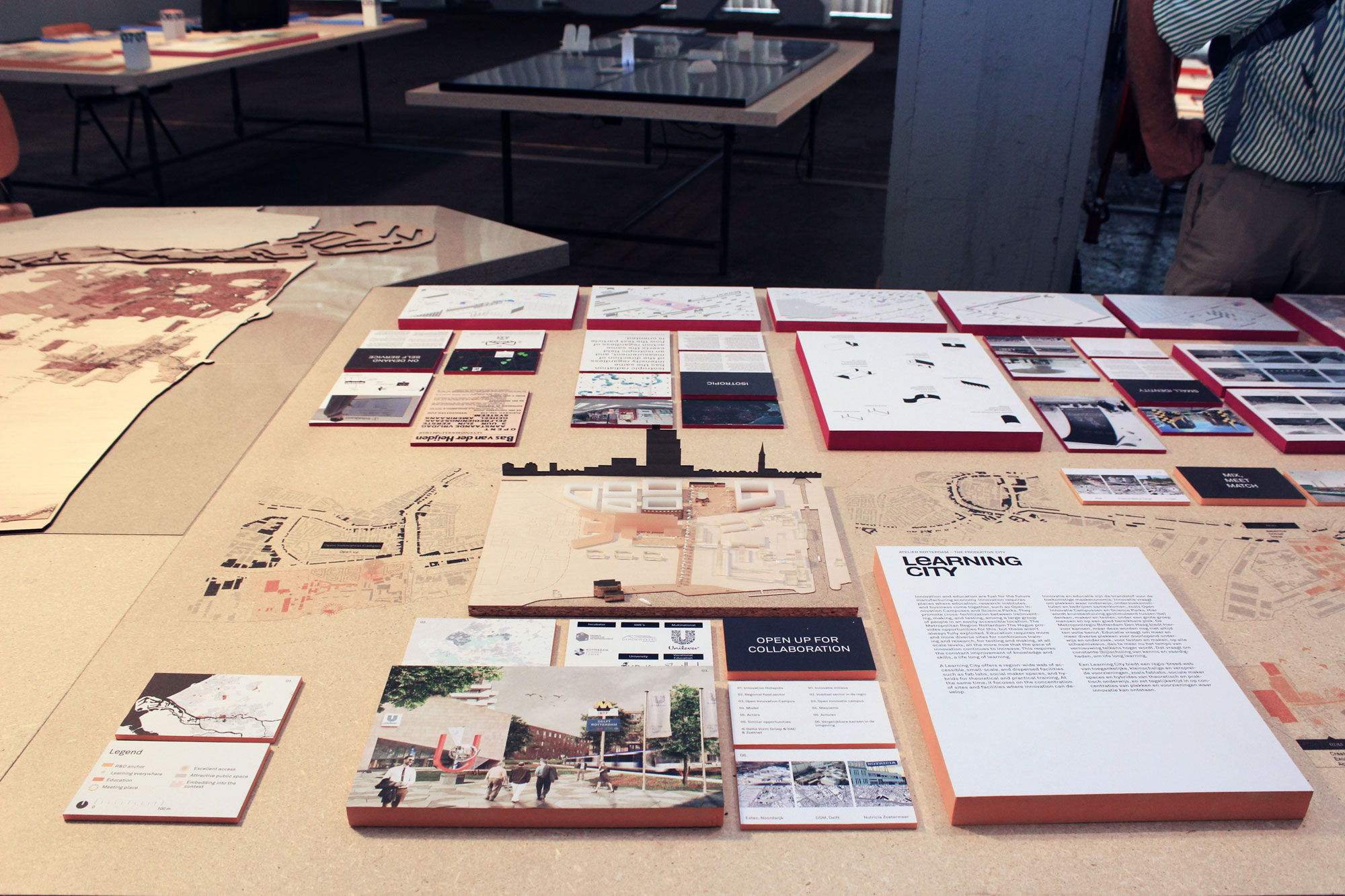 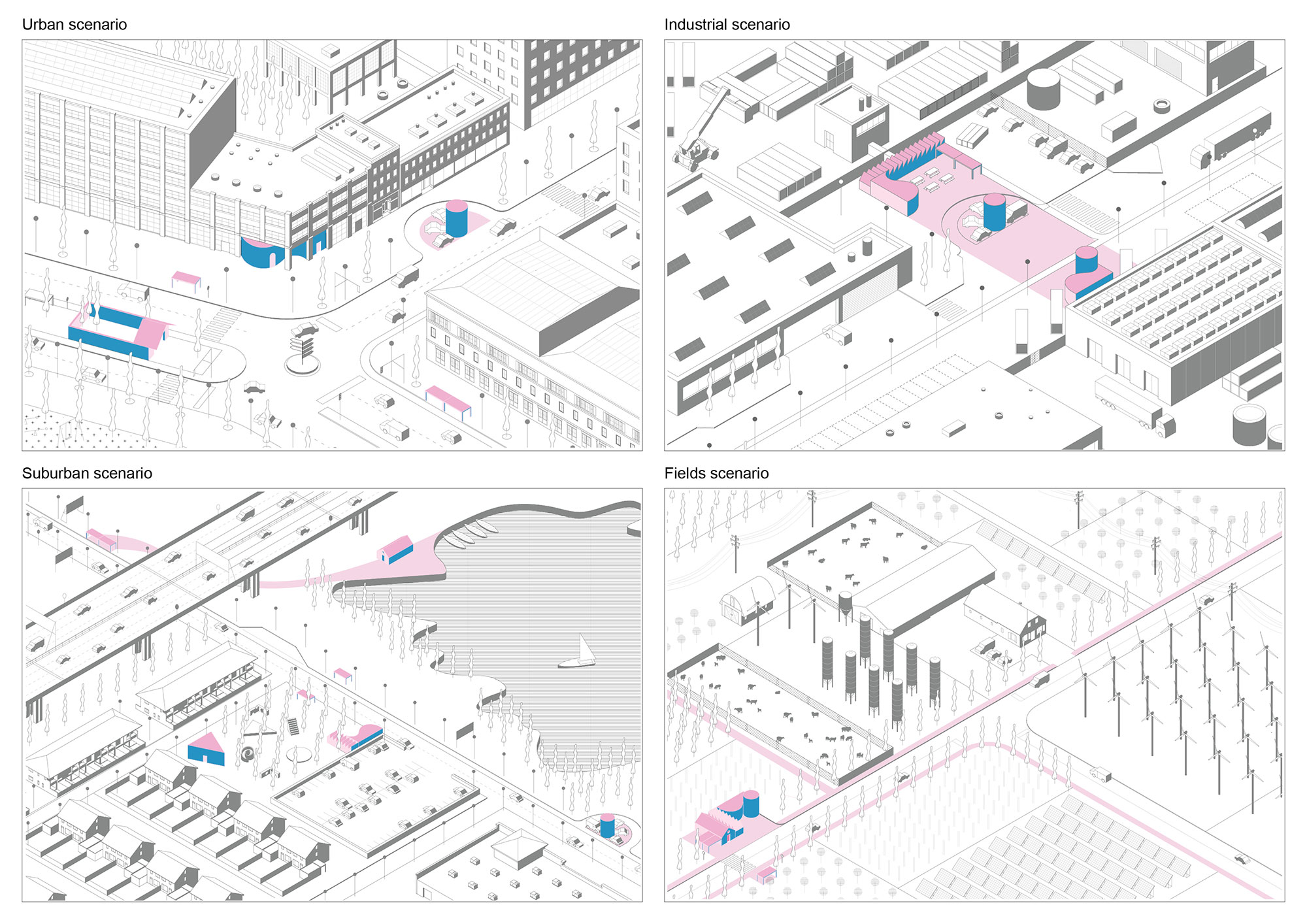 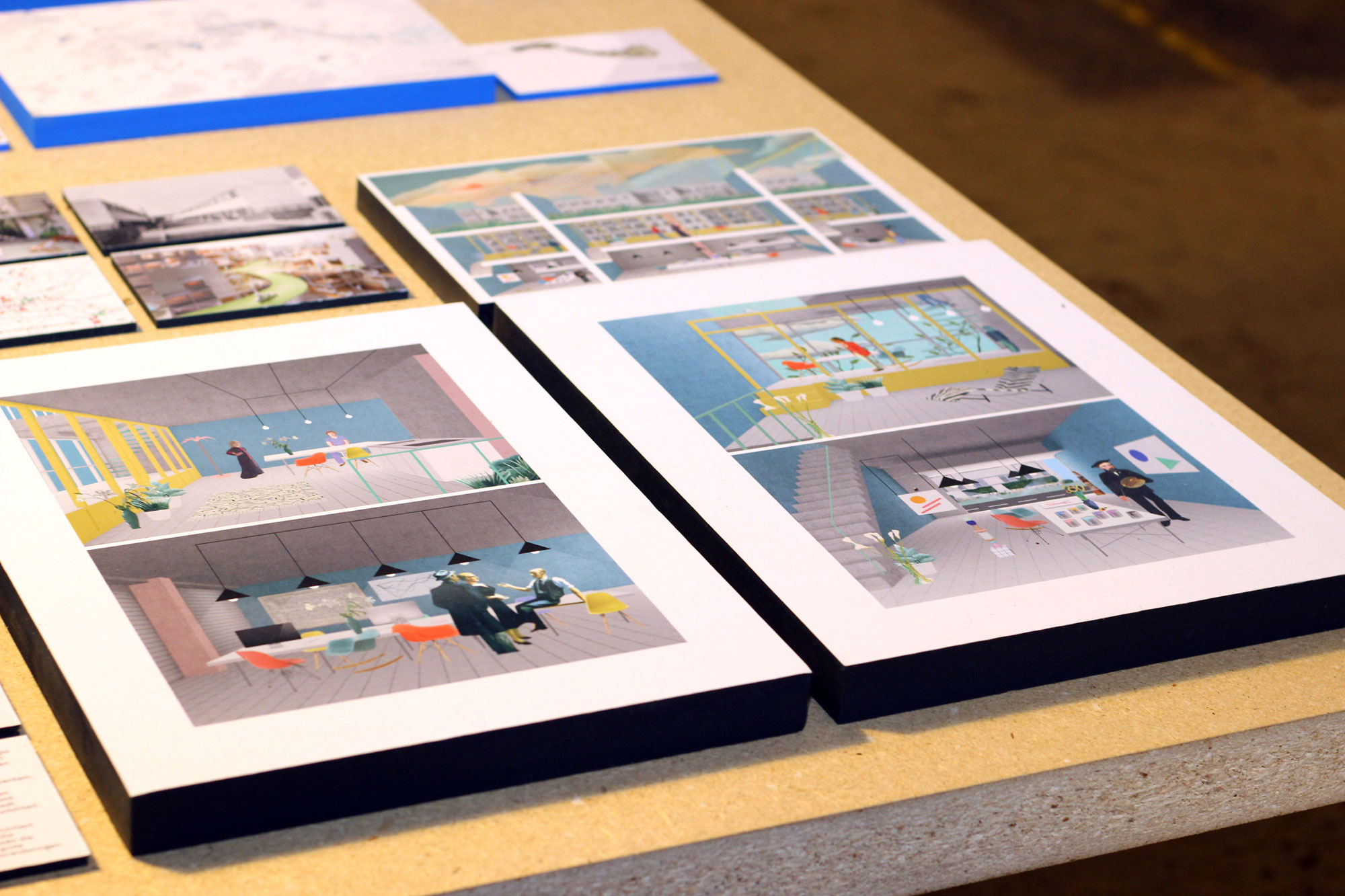