Plein Tiel was originally an inland harbour. When the harbour was filled in and used as a square, it acquired a specific function in the town centre. In the course of time, however, the square was used more as a through route than a square for socialising. The fragmented layout no longer did justice to its historical setting. The brief, as it stood, was to design a pedestrian catering plaza that at the same time would serve as a market place twice a week. And within the not-too-distant future to avoid inconveniencing local businesses and proprietors unnecessarily 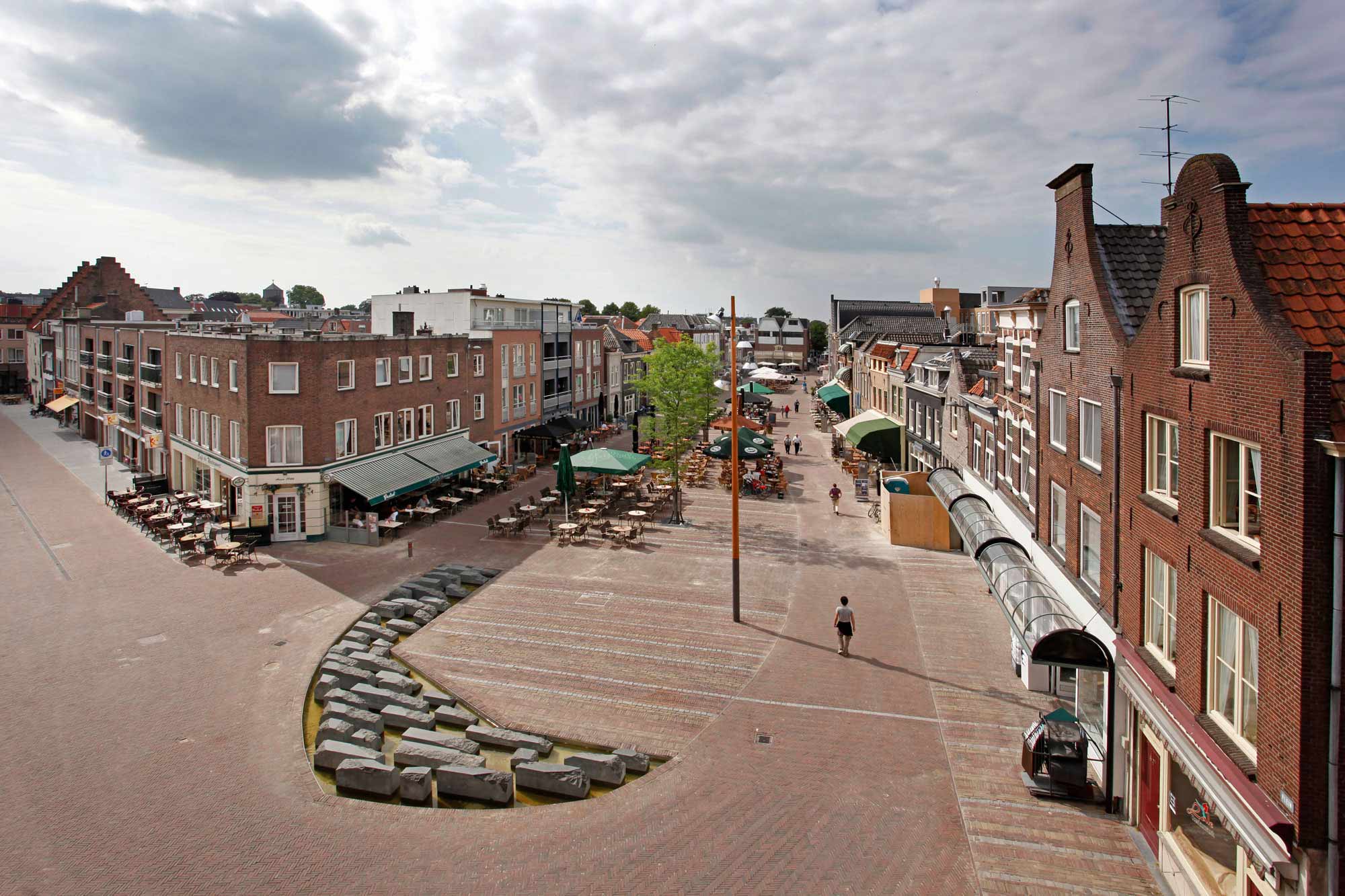 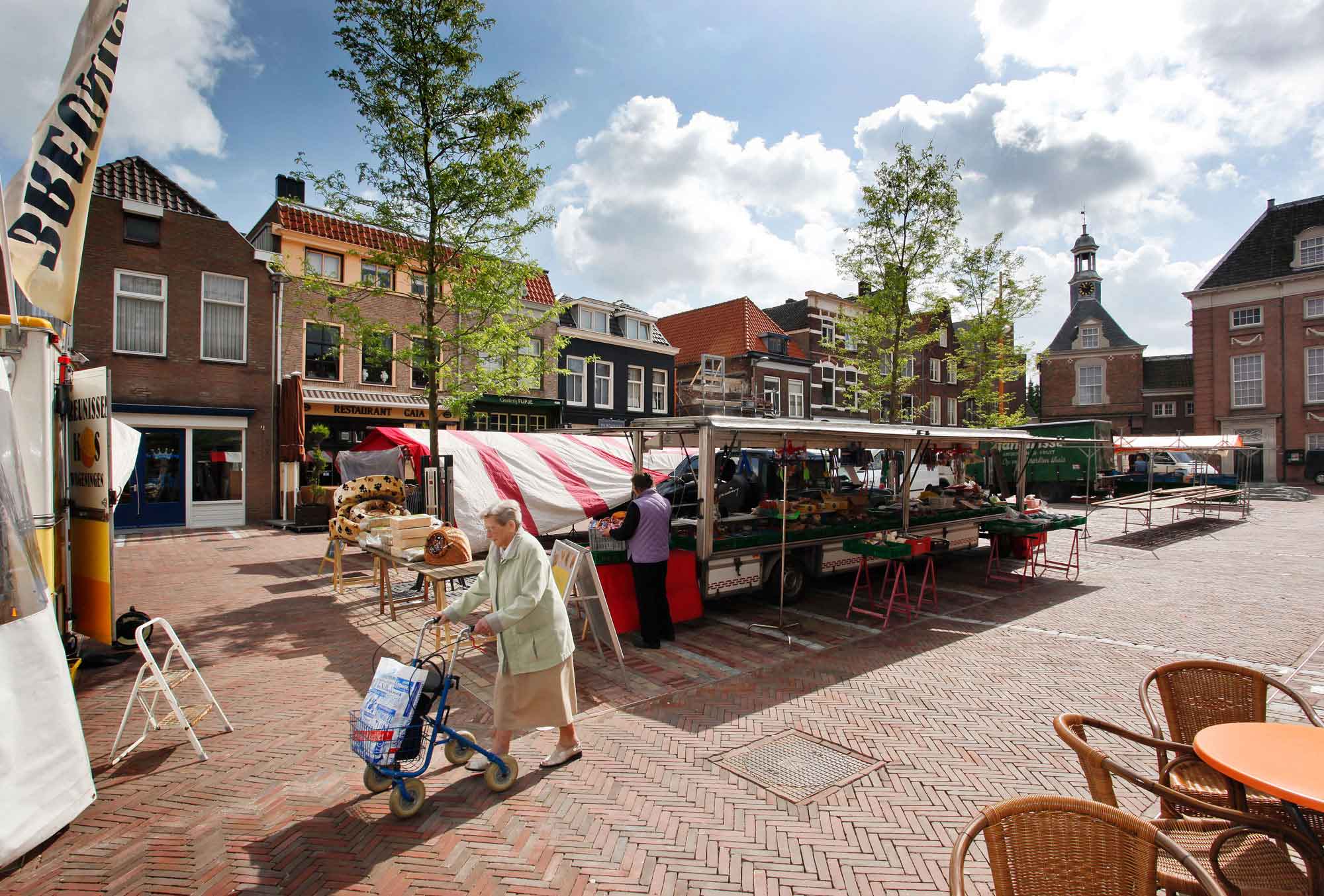 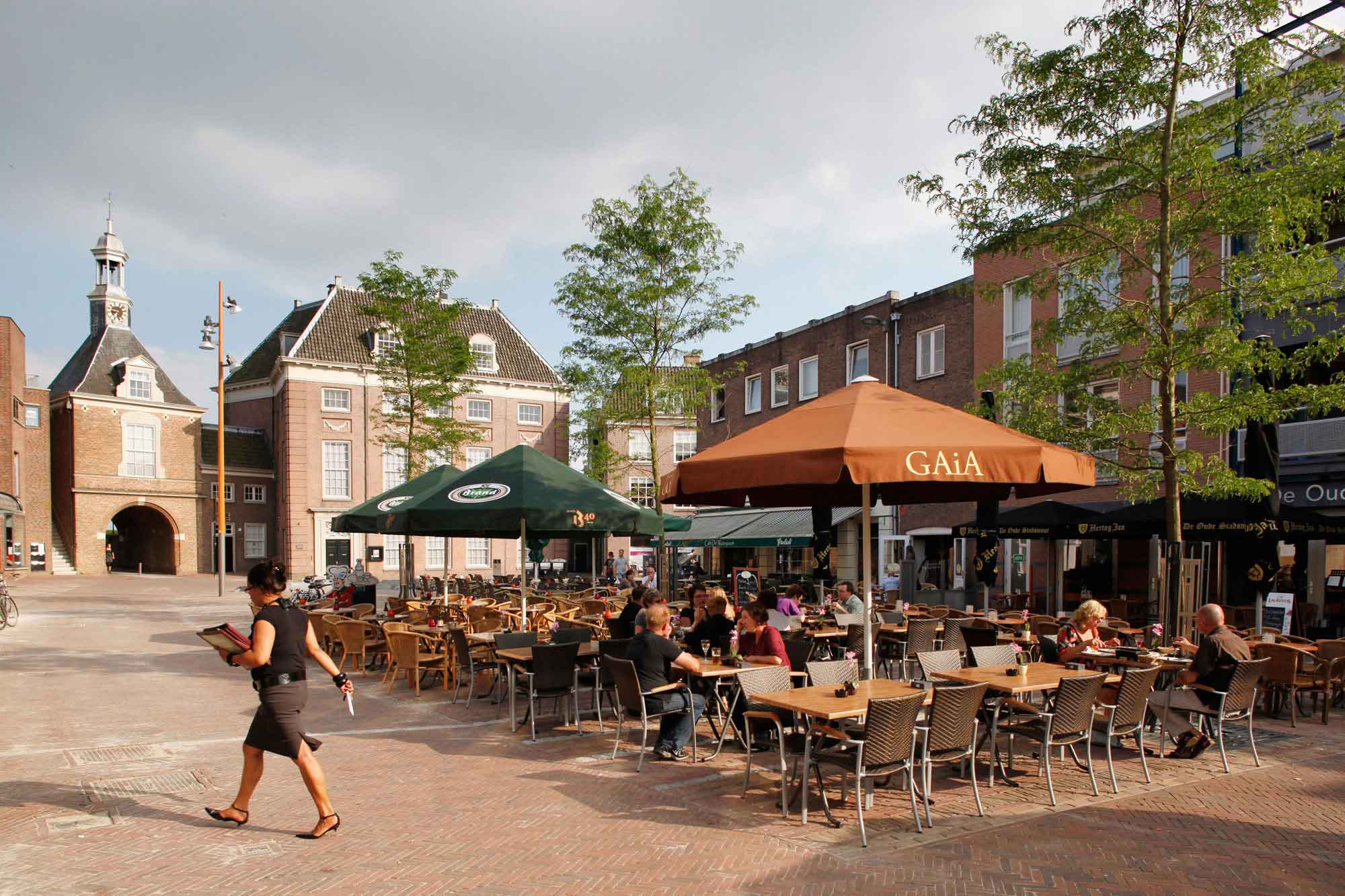 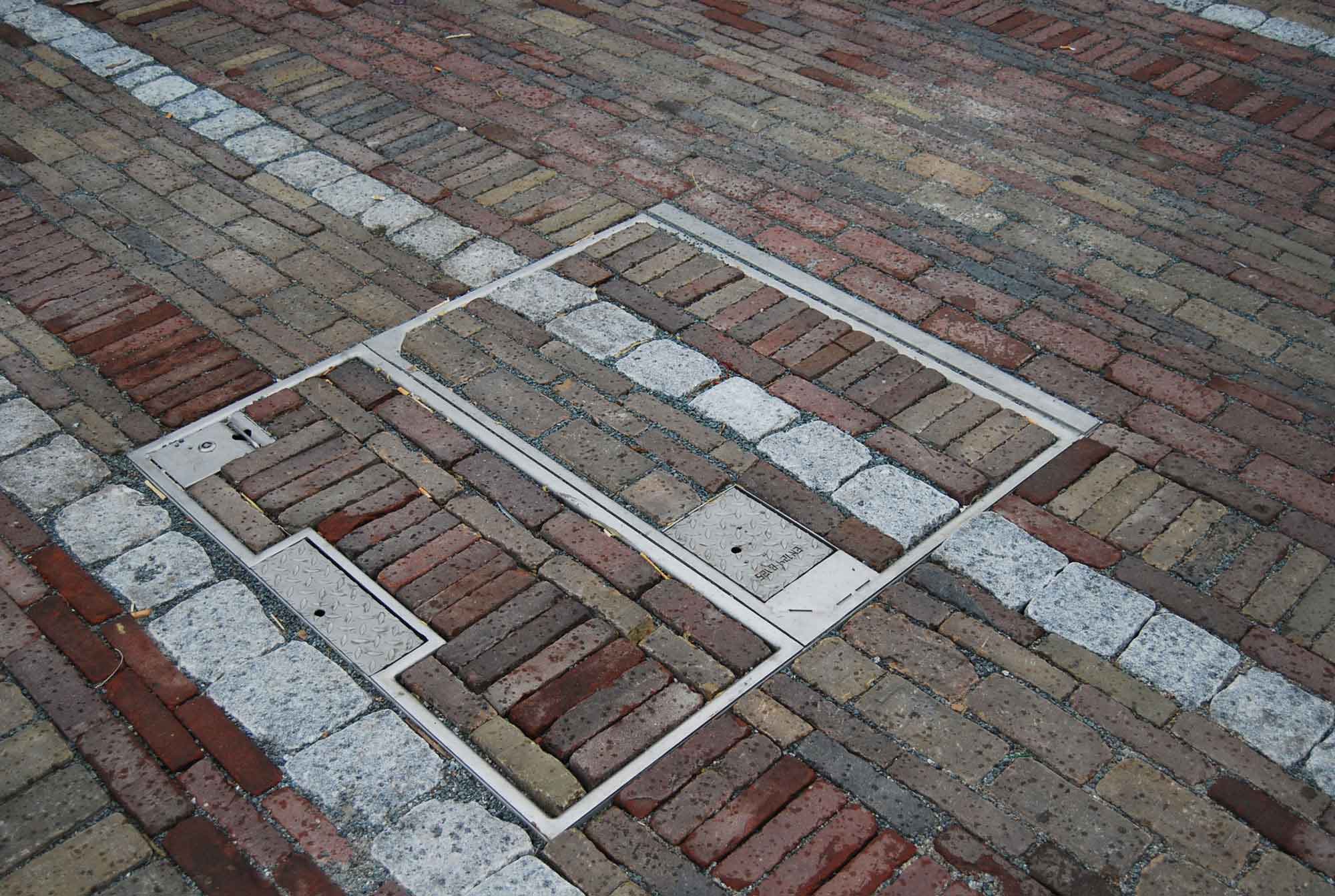 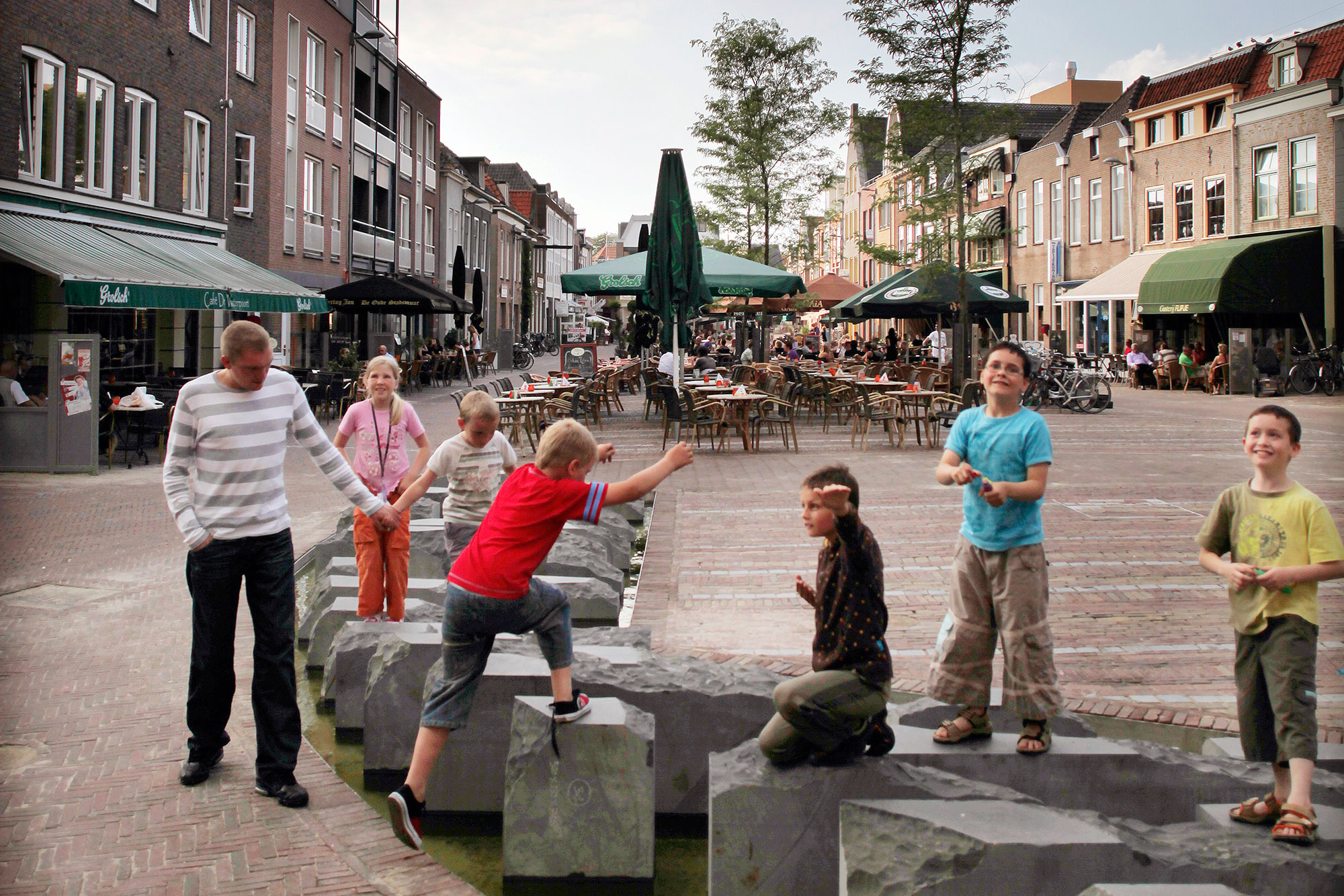