The former Rasspe factory site (manufacturer of agricultural machinery) is the largest and also the most important site with commercial potential in the city of Solingen. Owing to its central location in a development area of almost 400 enterprises, organisations and research institutes specialising in the field of the post-fossil and digital economy, the 6.5 hectare site has enormous potential. Solingen organised an urban development competition aimed at revitalising the derelict site. De Zwarte Hond won over the jury with a modular, circular and flexible concept that anticipates the rapid changes in the new digital economy.

The urban restructuring involves large-scale soil sanitisation which the city administrators of Solingen, together with the 'Verband für Flächenrecycling und Altlastensanierung', has set up. The old halls located to the rear of the site will be demolished in 2019 and the underlying soil sanitised. The former monumental office building will be preserved, and forms the future address of the new business park. An unmistakable visiting card. 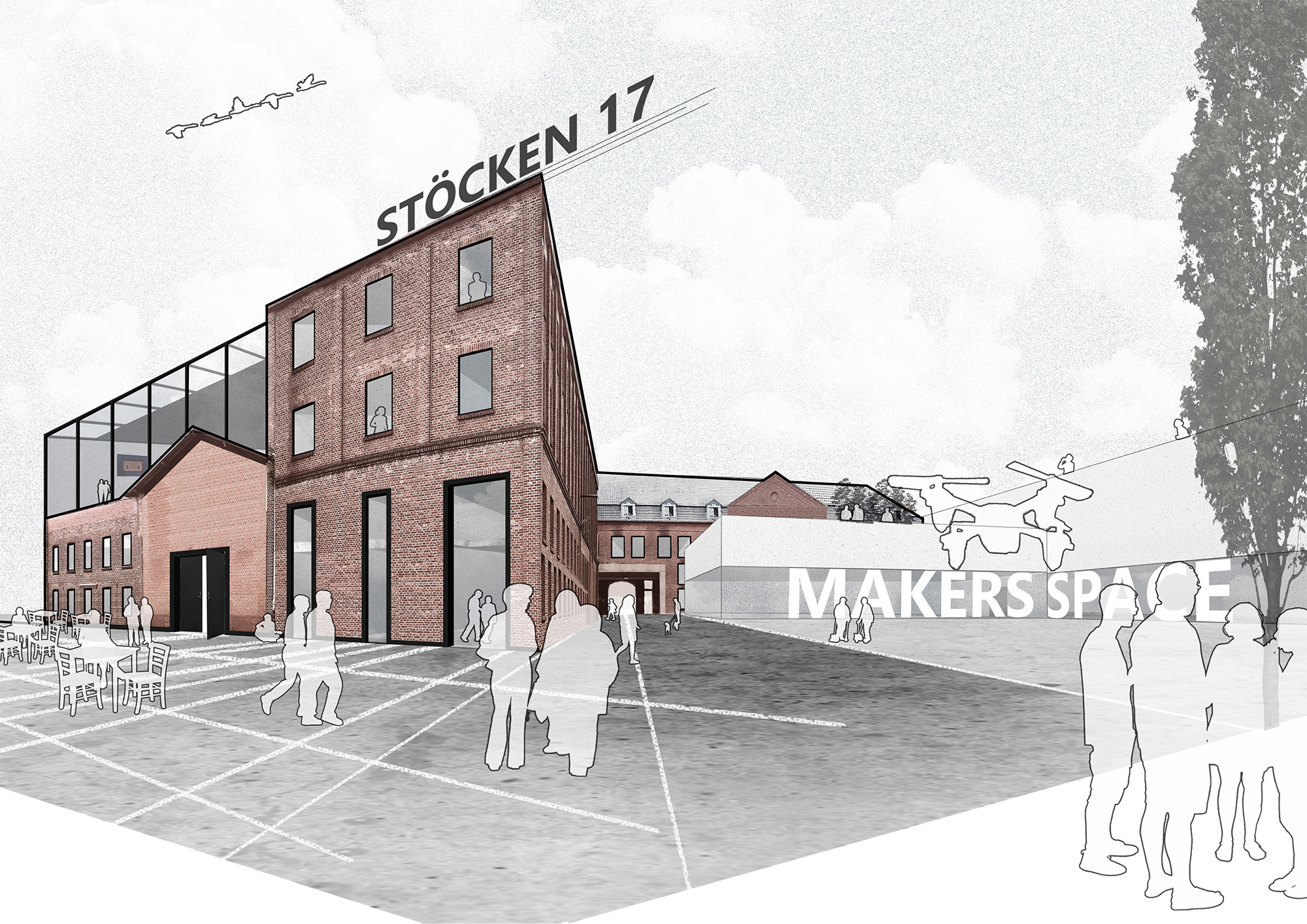 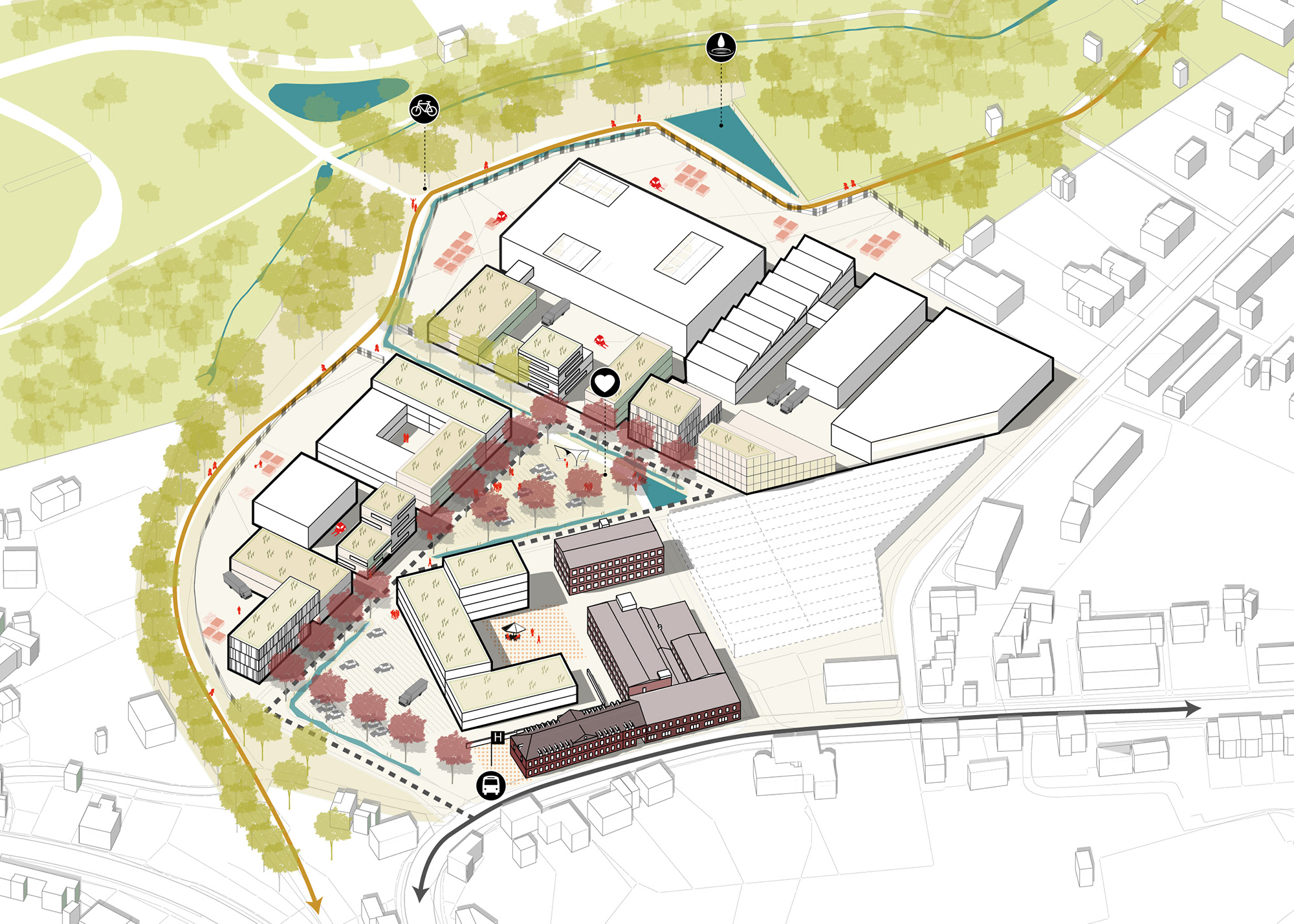 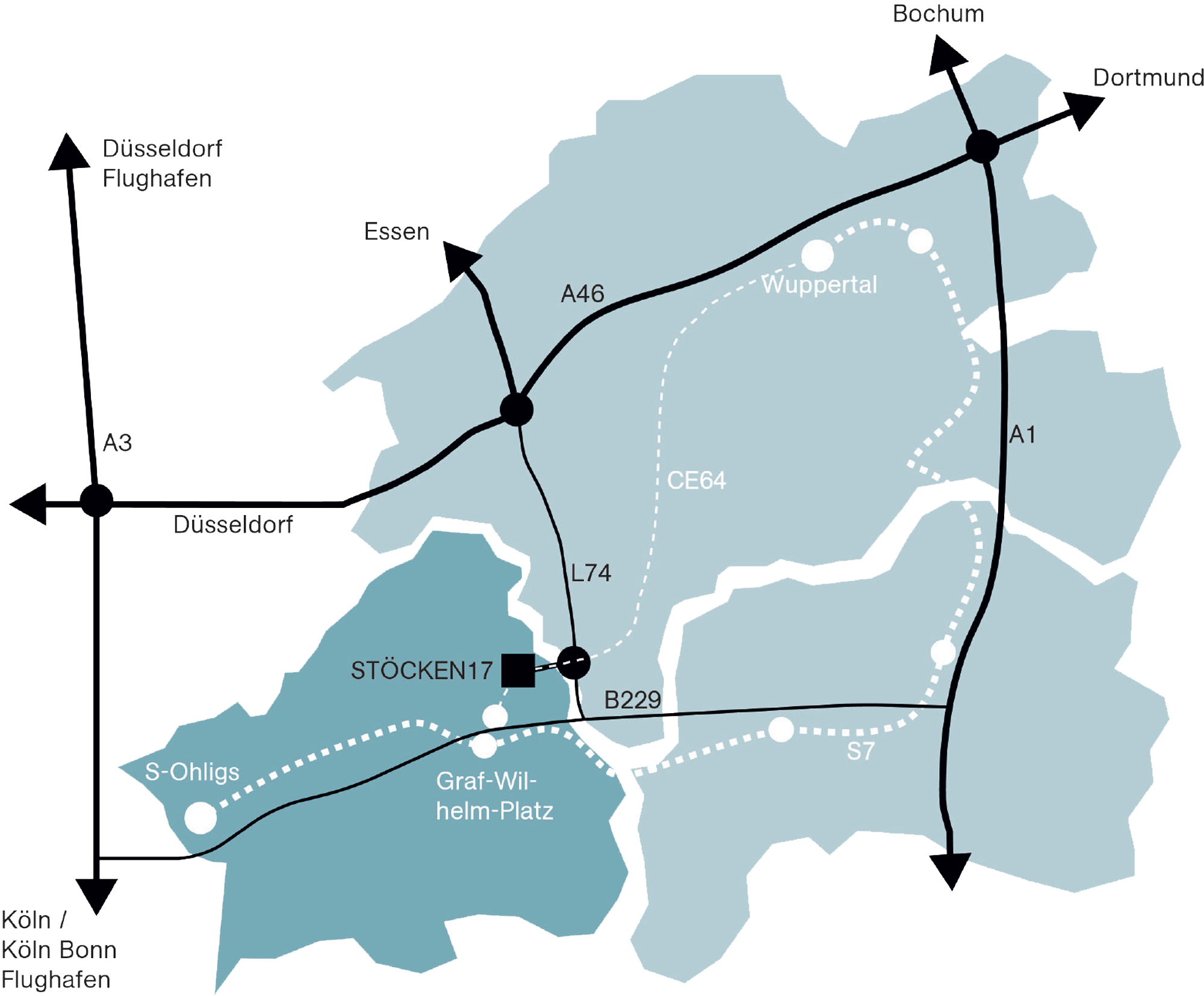 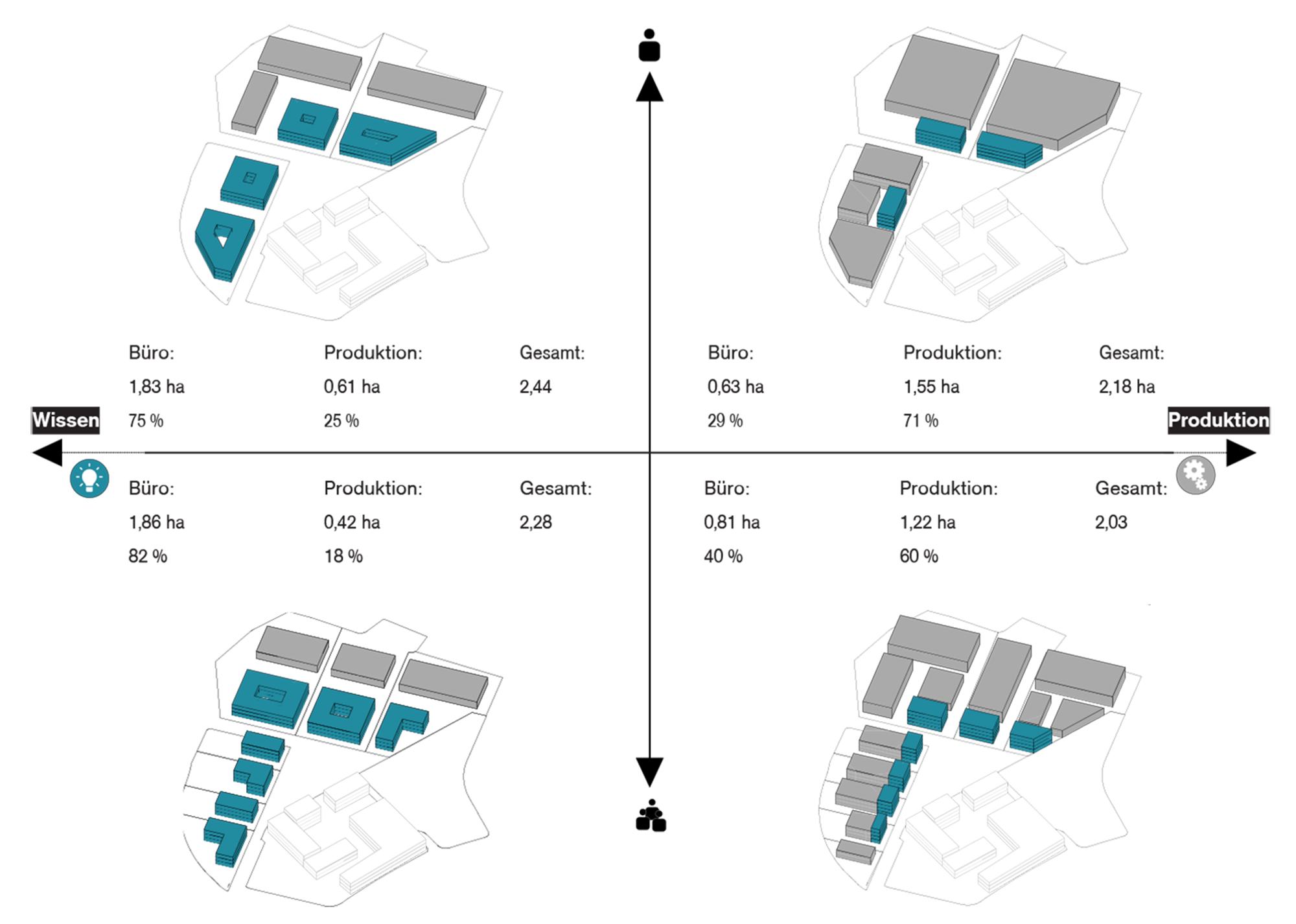 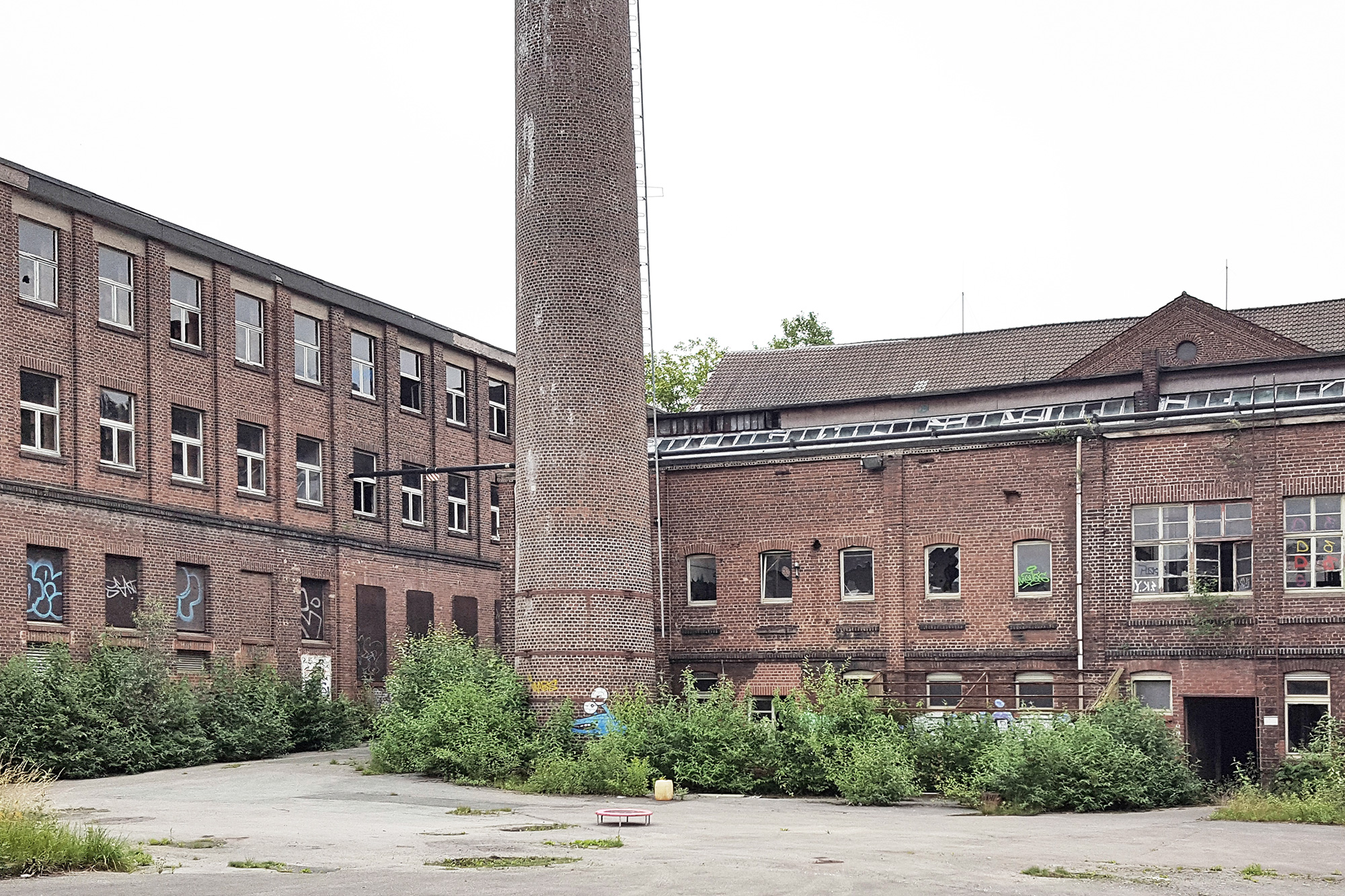