In the next two decades a quarter of a million homes will have to be built in South Holland. This assignment can be seen as an investment incentive for the region, whereby other problems can also be addressed. These include better utilisation of public transport accessibility, energy transition, urban climate adaptation and economic regeneration.

De Zwarte Hond, in close cooperation with the Province of South Holland, has formulated an Urbanisation Road Map for the province. This road map is based on six directional ambitions as to how the construction assignment can strengthen the province: 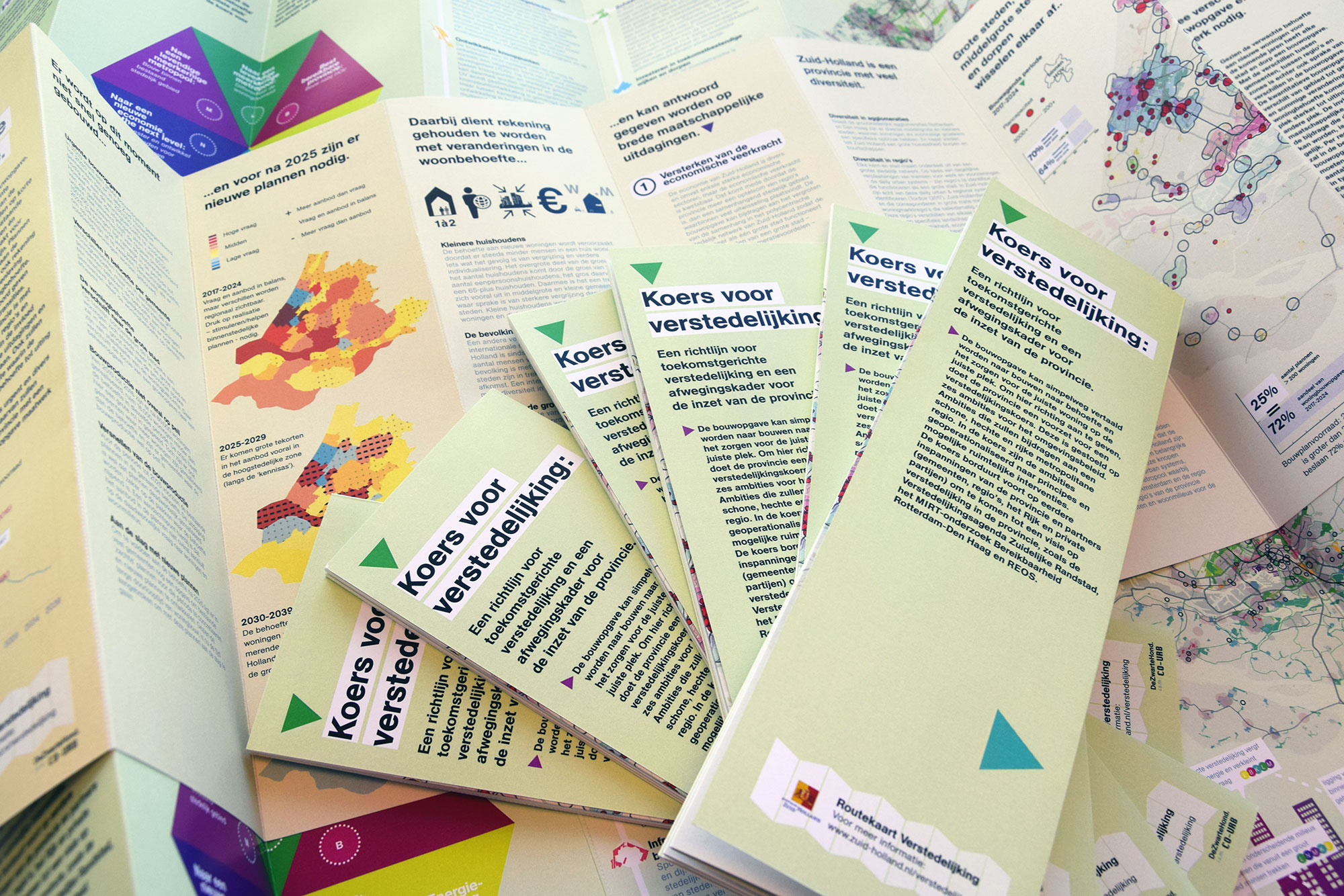 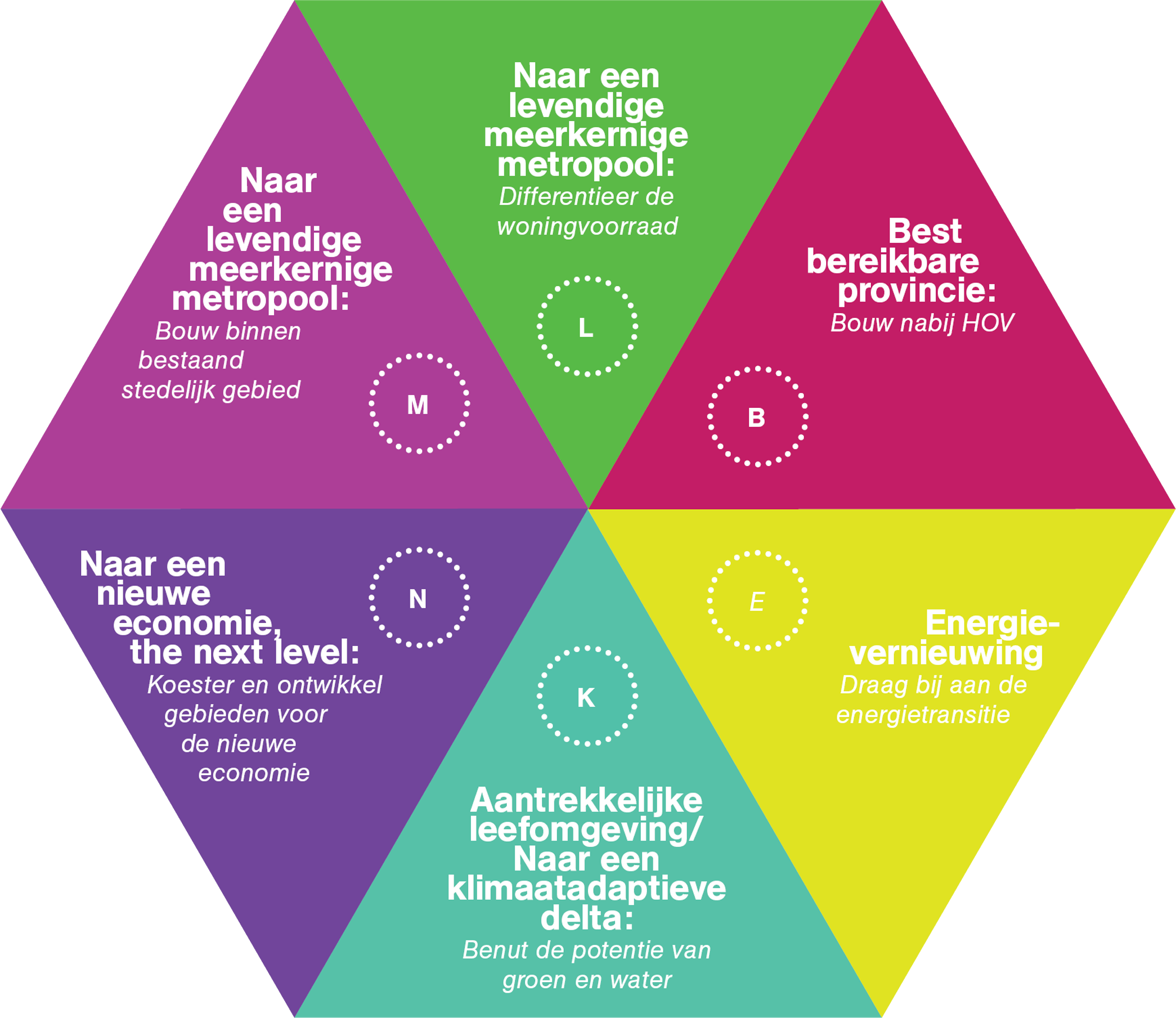 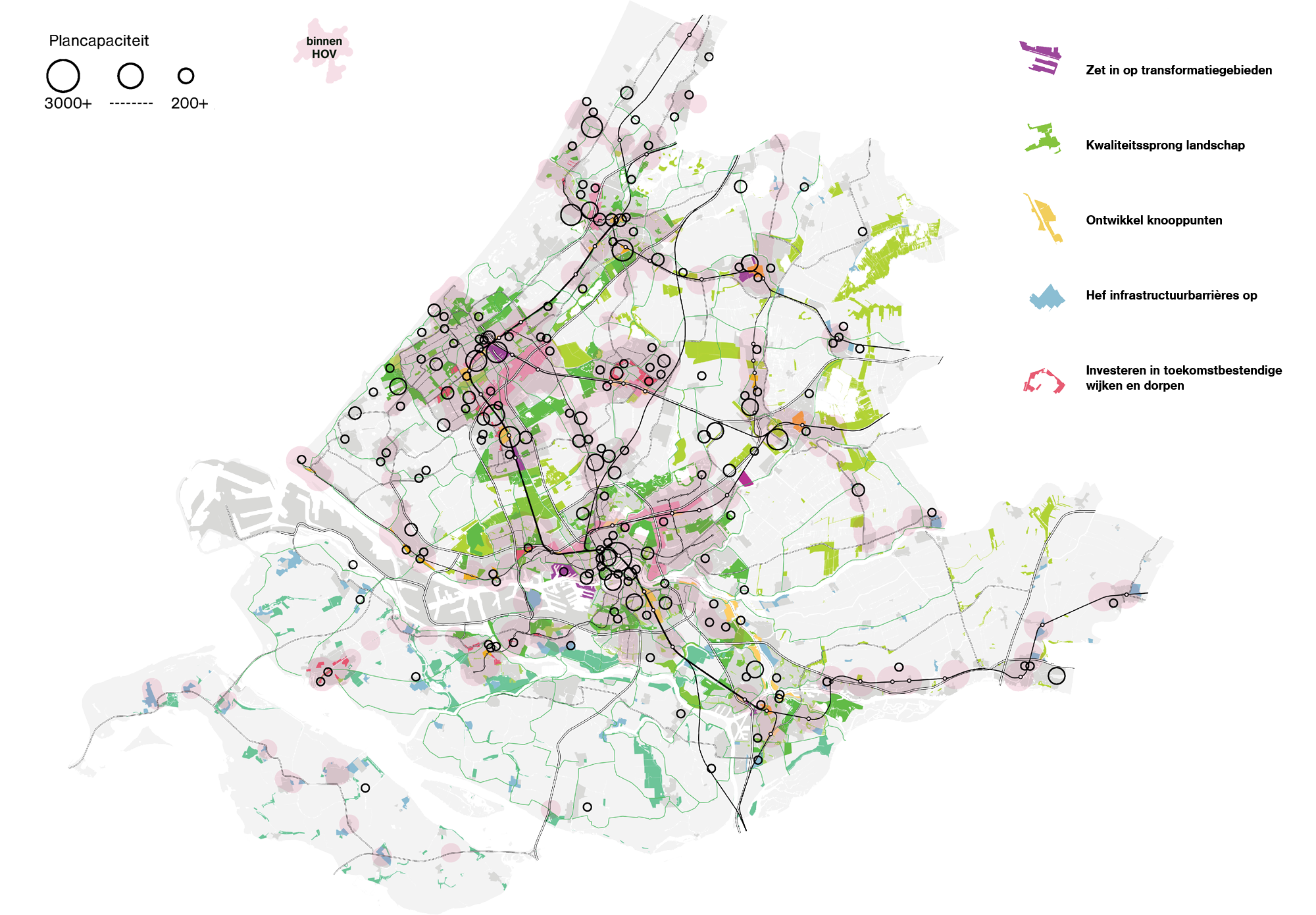