The municipality of The Hague intends realising between 7,700 and 11,500 new homes in the Central innovation District (CiD) in the coming years. This was announced in various media over recent weeks. With this announcement, the municipality is moving forward on the urban development study into the HS district, carried out by De Zwarte Hond in 2016 under the name Waldorpstraat. The HS district comprises the area south of the railway track: Laakhaven, Kop van de Binckhorst and Hoefkade. Construction work around the stations will commence in 2020, announced alderman Boudewijn to NOS, the Dutch broadcasting organisation. The infill of these three areas comprises not only housing, the programme also includes offices, stores, schools, playgrounds and recreational facilities. 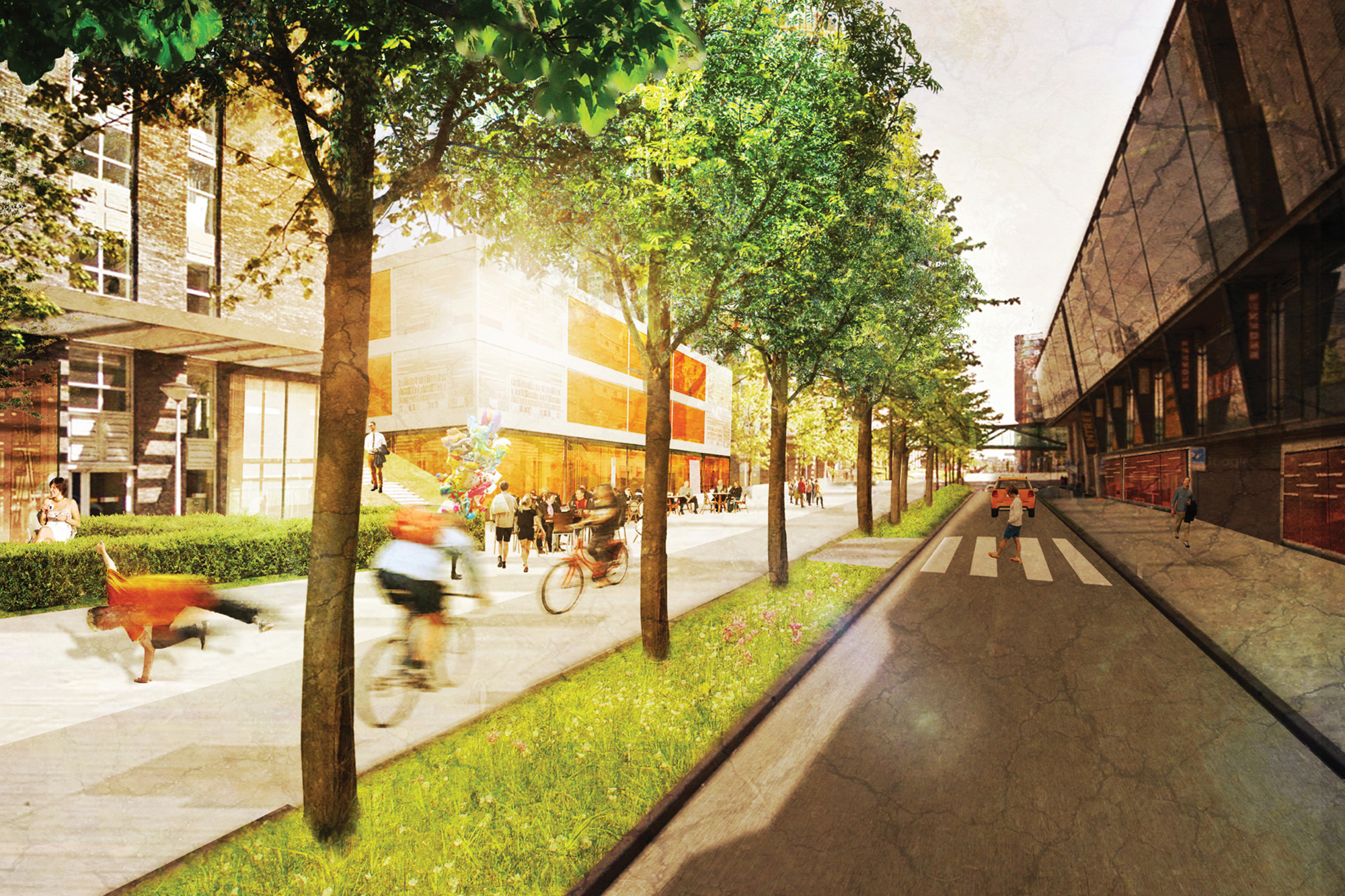