Theater Zuidplein nominated for ArchDaily Building of the Year Award

After Assen Station and IKC Prins Constantijn, Theater Zuidplein, designed by De Zwarte Hond, has also been nominated for ArchDaily's Building of the Year 2021 Award. Theater Zuidplein competes worldwide with other projects in the category Cultural Architecture.

Theater Zuidplein is part of the area-wide PPP development Hart van Zuid, around Zuidplein and the Ahoy event centre, which will see the area around the Zuidplein shopping centre and Ahoy in Rotterdam South transformed into a new bustling city centre. The building was opened last September. In addition to two theatre halls and a café-restaurant, it also houses a branch of Rotterdam Library. 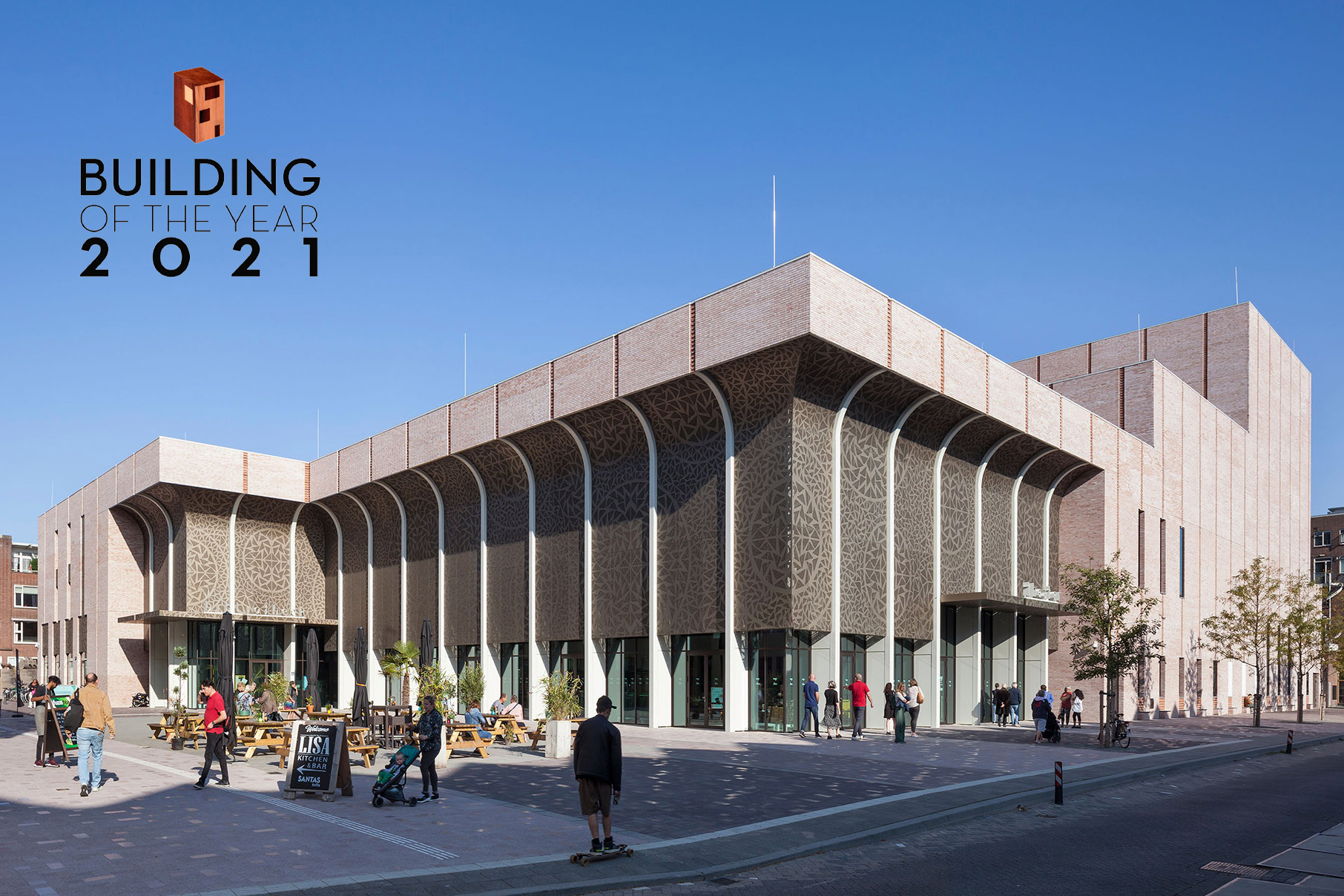