On the 1st of January 2019, Willem Hein Schenk (1962) will withdraw from the daily activities of De Zwarte Hond, as he decided earlier this year in close consultation with the other partners. Because of his extensive experience and network, Willem Hein will remain involved with the agency as an advisor.

Willem Hein: “The office is doing well. The strategic decision to form a larger and younger partner team in recent years is paying off. i am proud of that. it offers me the opportunity to follow some personal fascinations.  i will share more specific details in the spring of  2019.”

Willem Hein has been working at the agency since 1992 and became a partner in 1997. As an architect, he was responsible for many housing and utility projects. From 2011 to 2015 he was chairman of the branch association for architectural firms, the BNA. Currently one of the projects he is working on is Het Landhuis at National Park De Hoge Veluwe.

Jeroen de Willigen, creative director of De Zwarte Hond, praises Willem Hein especially for his continuous curiosity. "Willem Hein is, like no other, capable of asking his environment unbiased and open-minded questions, after which he carefully forms his own opinion. An opinion almost everyone can agree with, and this is also how he acts as an architect. For this reason i am incredibly happy that Willem Hein, be it in a different way, will remain connected to our office." 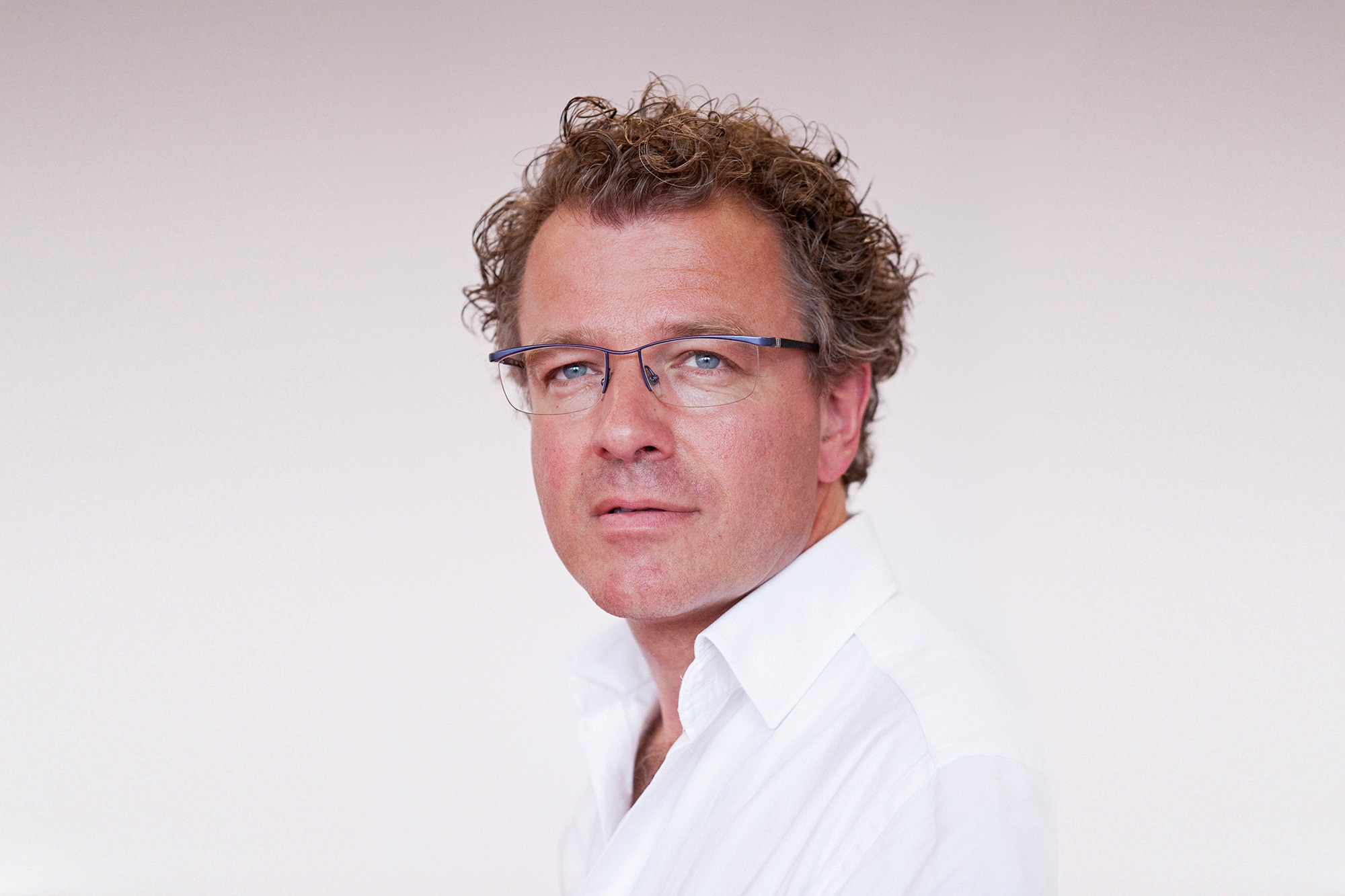