Work on the construction of the impressive canopy at the new Assen Station commenced on 3 October. It is the final element in the transport hub designed by Team A (De Zwarte Hond/Powerhouse Company). Contractor Hegeman erected the first large steel column on Tuesday. The smallest in the series still to be erected. Because the station was drawn in BIM, the realisation takes place from the 3D-model. The wooden beams and steel hubs are even produced directly from this model.

The new station will come into service during the course of 2018. The renovation of the entire station area will reach completion in 2019. 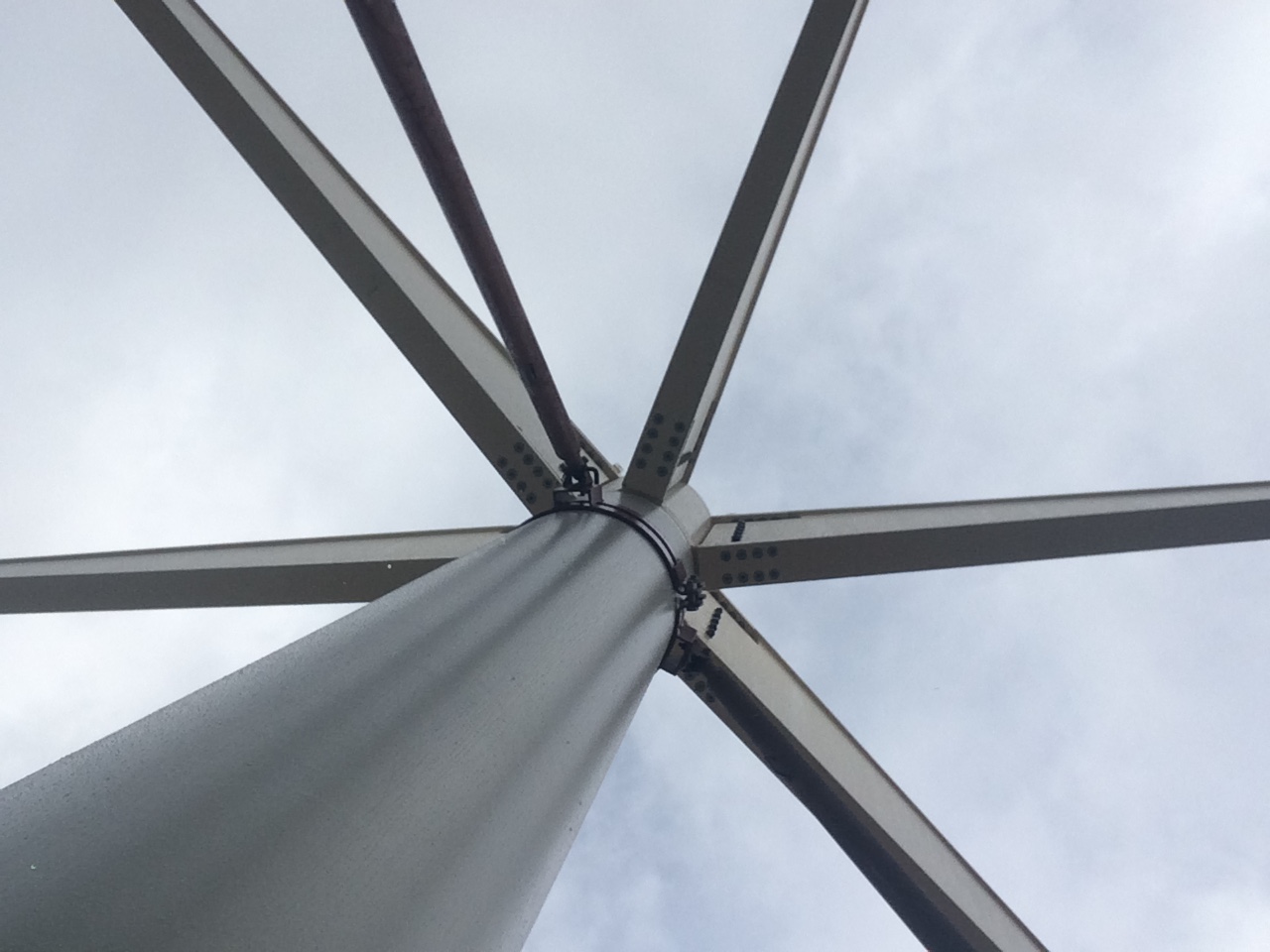