Jeroen de Willigen is appointed as adviser for NDSM development

The city of Amsterdam is developing the site of the former NDSM shipyard into a new urban district with housing, businesses, offices, schools and neighbourhood amenities. Real estate developer BMB is a key partner in this project and has commissioned De Zwarte Hond to maintain a strategic overview of the plans of BMB, the individual architects and the municipality.

On behalf of BMB, Jeroen de Willigen, partner at De Zwarte Hond and also city architect of Groningen, will monitor the overall urban quality and maintain a coherent vision across the development. This applies to all BMB plots on the site. As an internal supervisor, he encourages BMB, architects and the municipality to refine their plans and make adjustments where necessary. De Willigen also plays an important role as a sounding board and intermediary between the developer and the municipality so that everyone is on the same page. The municipality of Amsterdam oversees the entire NDSM development; an overview of all the current projects is available on the municipality’s website.

Creating urbanity
With ambitious transformations such as the NSDM site, it is vital that stakeholders take a wider view beyond their own projects: every project has its own role in the development and contributes to the larger system of the city. With De Willigen’s input, De Zwarte Hond is working to facilitate a good dialogue between the stakeholders, improve coordination within the entire area and implement a richer design process to fully optimise the immense potential of the NDSM site.

BMB at the NDSM
BMB has been active as a developer on the NDSM site since 2000. in addition to the renovation of monumental warehouses, BMB also focuses on housing development. The transformation incorporates a new housing plan, two marinas, a healthcare cluster (with a general practitioner, dentist and pharmacy) hospitality venues, retail, a supermarket, museums, schools, cultural and leisure facilities, resulting in a vibrant 24/7 district for living, working and leisure. Most of the old monumental buildings are heritage listed and have been adapted for new (cultural) functions. Around half of the development will be ready by the beginning of 2020; the full transformation is expected for completion in 2030. 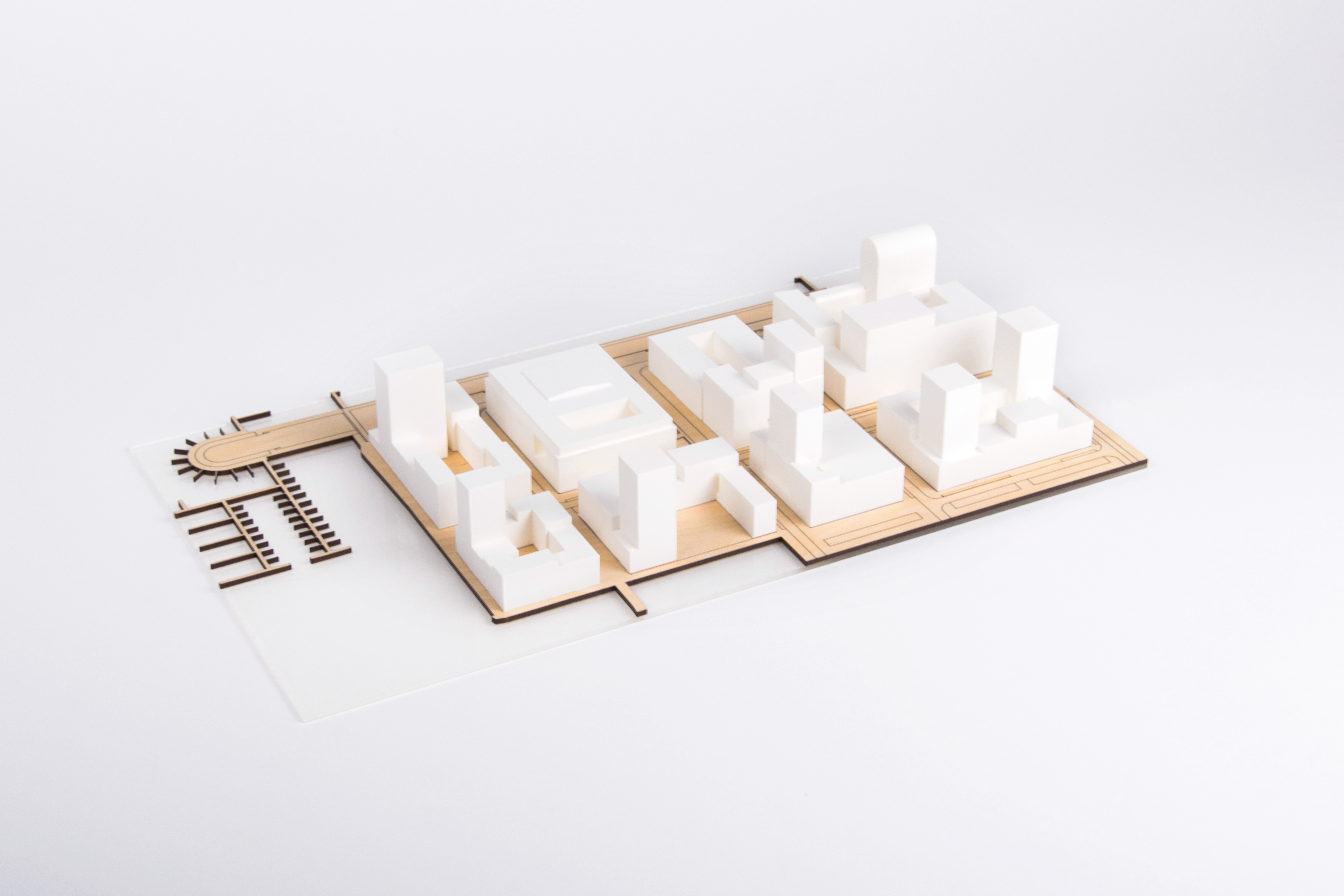