Wilma Fritsma’s documentary about De Zwarte Hond partner Jurjen van der Meer was premiered on 6 April. The documentary was made as part of the four-part Portraits of Northern Architects exhibition, the first of which focused on the architect Gerrit Nijhuis. The film portrait follows Van der Meer in the design process of Steentilstraat, a dual property of shops with apartments above, in the city centre of Groningen. In the documentary he follows the example of the old master. Nijhuis was active between 1880 and 1920 and designed many townhouses and villas in Groningen, among which the characteristic Jugendstil Art Nouveau design of the Nieuwsblad van het Noorden (1903) in Gedempte Zuiderdiep street.

The exhibition was commissioned by the Berlagehuis Usquert Foundation and can be seen from 6 April to 5 June in the former Rijksluchtvaartschool in Eelde. Read more about the exhibition and view the documentary here online (Dutch). 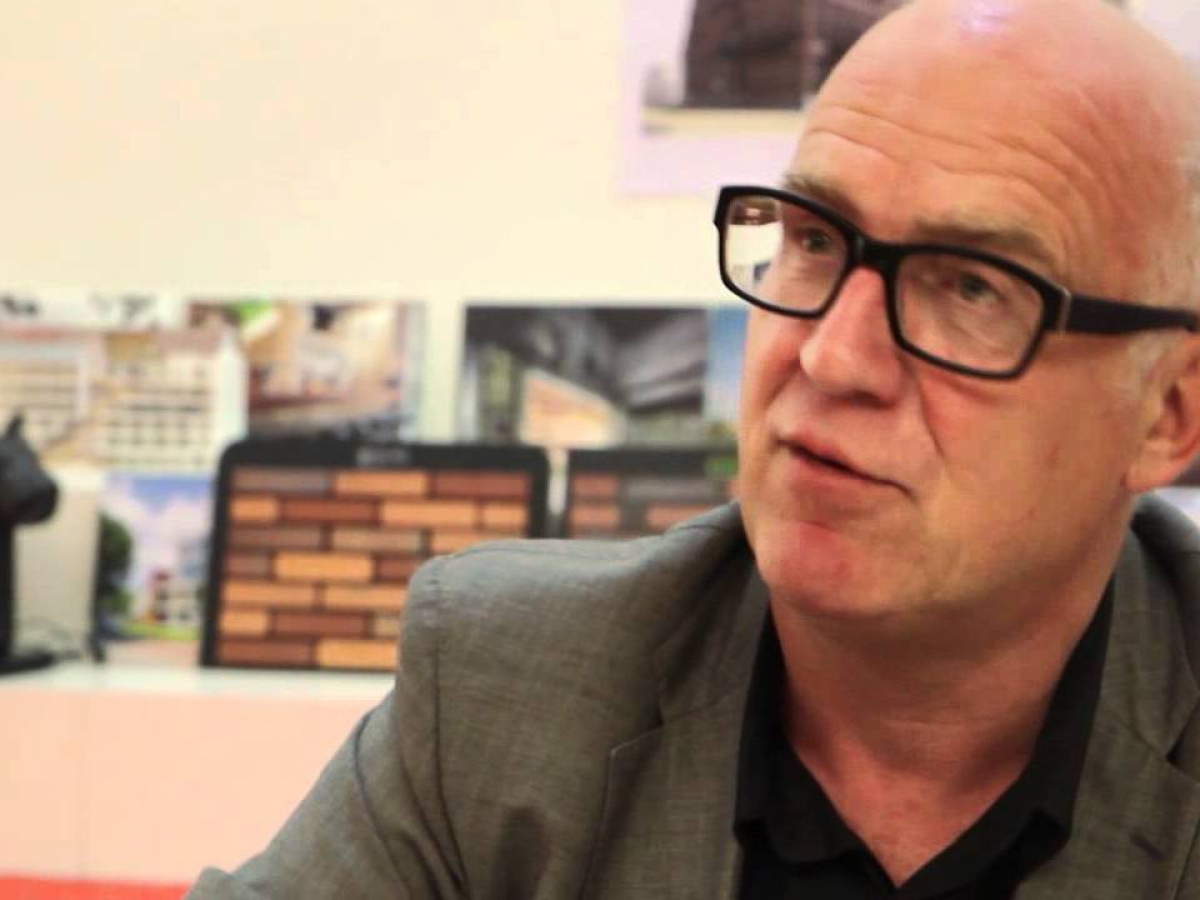