As of 1 July 2021, Lisa van der Slot and Bart van Leeuwen have been appointed Associates at De Zwarte Hond. This means that they will be part of the future-oriented development of De Zwarte Hond, guaranteeing the continuity of the organisation. Lisa and Bart will continue to focus on more complex, urban tasks.

Lisa van der Slot (b. 1990) has been working at De Zwarte Hond since 2016, as a team leader and project manager for urban design and architecture. During her career at De Zwarte Hond, Lisa has built up experience in a wide range of projects: urban visions, regional research, transformation assignments and mixed urban programmes. Lisa designs cities and buildings. She has worked on projects such as World Food Campus in Ede, De Stadsmaker Stadshagen in Zwolle, Hart van de Waalsprong in Nijmegen, Het Verdichtingsspel (the Densification Game), the spatial programmatic framework for Minervahaven Amsterdam, Strong Northern Netherlands – increasing competitiveness through interventions in the living environment, the MIRT research project on Rotterdam-The Hague metropolitan region, Kavel I5 in Leidsche Rijn Centrum and PEN Village in Alkmaar.

Bart van Leeuwen (b. 1987) has been an urban planner and team leader at De Zwarte Hond in Rotterdam since 2015. He works on urban design projects including station areas and restructuring assignments. Bart is regularly involved as a guest speaker, guest lecturer and graduation mentor at various branches of the Academy of Architecture. Bart has been spatial quality supervisor for the City of Assen since January 2021. Some of the many projects he has worked on are the urban design for the Hilversum Station area, Groningen’s Damsterhaven, the Bio Science Campus in Leiden, the World Food Campus in Ede, Oostergast in Zuidhorn and the former Hardinxveld-Giessendam iron foundry, as well as the urban design and visual quality plan for Meerstad in Groningen and the development vision for the Eemskanaal Zone.

De Zwarte Hond’s continuity strategy consists of a number of aspects. Having a broad partner structure is an important part of this. De Zwarte Hond is currently led by nine partners, spread over the three locations of Groningen, Rotterdam and Cologne. By appointing Lisa van der Slot and Bart van Leeuwen, we guarantee durability and quality. As a result, De Zwarte Hond continues to work energetically on a bright future for the agency. 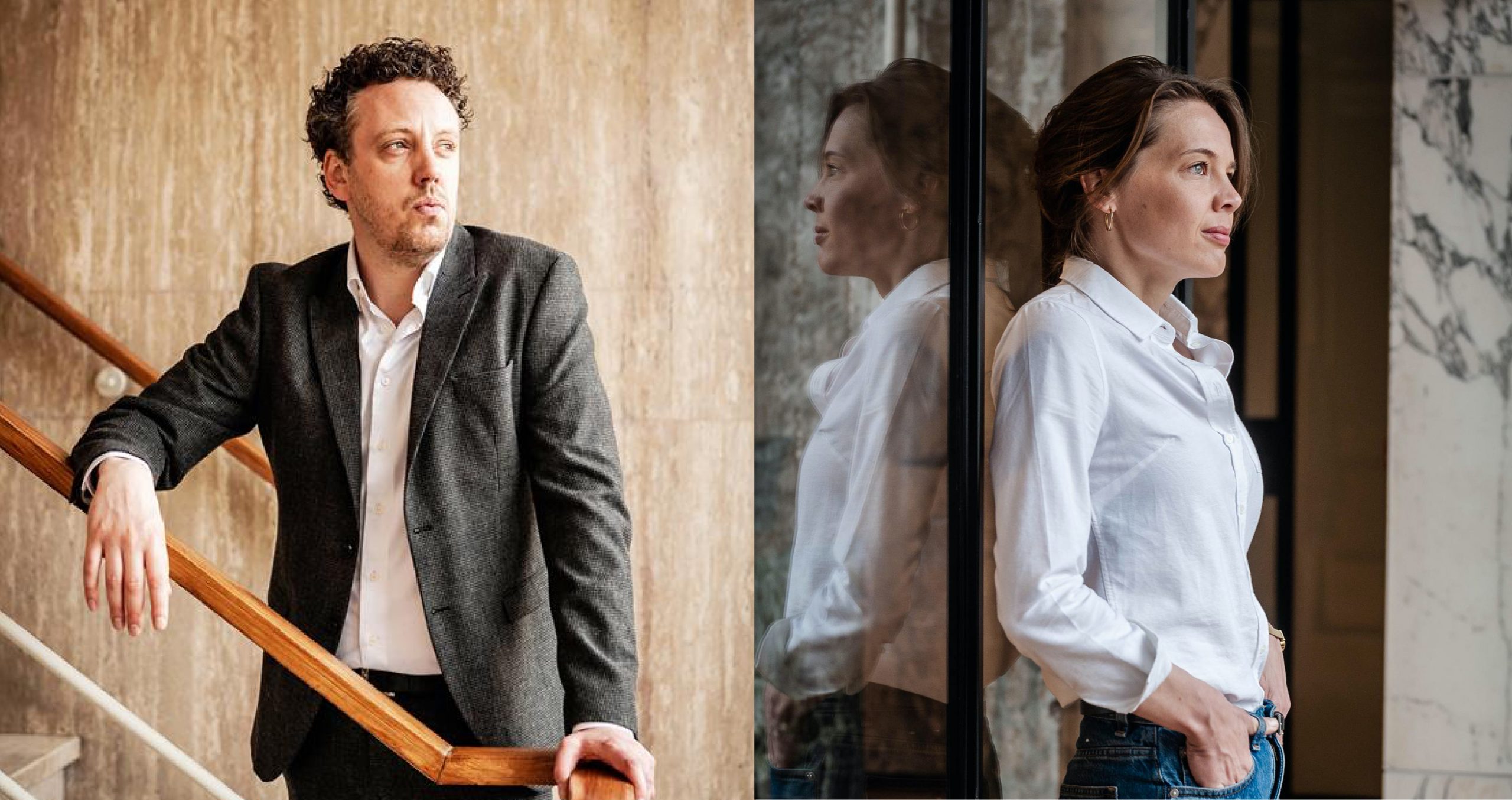